Here at PopBuzz we're all about new music and great artists. 2014 has been the year of newcomers who we're sure are going to make it big in 2015. Here are the 10 acts you need to watch out for in the New Year.

The North Carolina based duo had an incredible year of growth in 2014 and 2015 is destined to be a big one for them. Their brand of slightly odd, electronic meets folksy music will definitely shine against the backdrop of 2015's inevitable reiteration of Meghan Trainor.

Paperwhite is another one of those bands that have had a phenomenal year. The brother sister duo have increased their fanbase and made some consistently brilliant tunes. In 2015 we're predicting they land on the soundtrack for a CW show about vampires or witches. And, if they can put out a solid debut album, there's no stopping them.

Fort Worth Texas native, Leon Bridges has hit some milestones in his relatively young career. Hailing from the South, Bridges gives us the soulfulness of 1950s do-wop with the modernity of the Alabama Shakes and Ben L'Oncle Soul. With his incredibly mature and sophisticated sound we're hoping all music sounds like this in 2015.

London based teenager RAYE is quietly making some of the most soulful and complex R&B in independent music at the moment. Hailing from the BRIT school and very much in the business of making catchy hooks and choruses, RAYE will likely make it onto your Summer chill out playlists next year. Guaranteed. 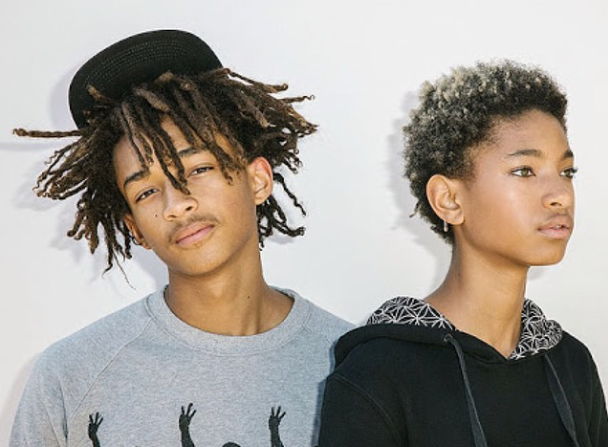 Most people will remember a couple of years ago when Willow Smith, likely being pushed by her famous parents embarked on a music career with her hit single "Whip My Hair". That version of Willow Smith petered out but, unbeknownst to many, Willow (or Wilough) is still making music. In fact, she makes lots of music. She makes it with her brother, on her own, in the form of covers, and original music. Keep your eye on a much more alternative version of Willow Smith coming at you in 2015.

California brothers Hippie Sabotage are so lowkey that they're not even verified on Twitter. You would never guess that they're the geniuses behind the Tove Lo "Habits" remix that gained her international attention. In 2015, we're predicting that they're going to land themselves a remix that probably changes everything for them.

This one is a bit of an obvious one. He won the BRIT award a few weeks ago, which has historically signalled success in the new year for those lucky enough to receive the honour. Like Tom Odell and Jessie J before him, James Bay is likely in for a very busy 2015.

Jhené Aiko has been quietly making independent waves for a number of years now. She worked hard at building a steady fan base before her 2014 release, Souled Out. Bright, confident, and connected, Aiko has worked with the likes of Childish Gambino and Common and is gearing up to make 2015 her year. Something tells me we're not going to be able to escape Jhene Aiko in 2015.

I don't know what it is about these little kids that is so interesting and likeable. Their credits include 1.5 featurettes from Nicki Minaj, a nod from Pusha T, and the production skills of Mike Will Made It. Their debut album Sremmlife is due out early next year and there's no doubt these little kids are going to own 2015.

Makonnen has had a massive year. Like, massive. He was signed to OVO, had one of the most popular singles of the year, and got nominated for a Grammy even though he doesn't have an album out. The forward momentum isn't likely to slow down for the Atlanta based rapper.