Ben Aldridge has been cast in "Detour", in the lead role based on Rivers Cuomo. However, we have some better suggestions.

Detour will chronicle the story of "a charming rock star who made the unexpected choice at age 30 to quit his band and go back to college" (Rivers did this in the mid-90s).

Today it was announced that British actor Ben Aldridge had been cast in the lead role of "Michael Sturges" (aka "Rivers Cuomo but not really Rivers Cuomo"). 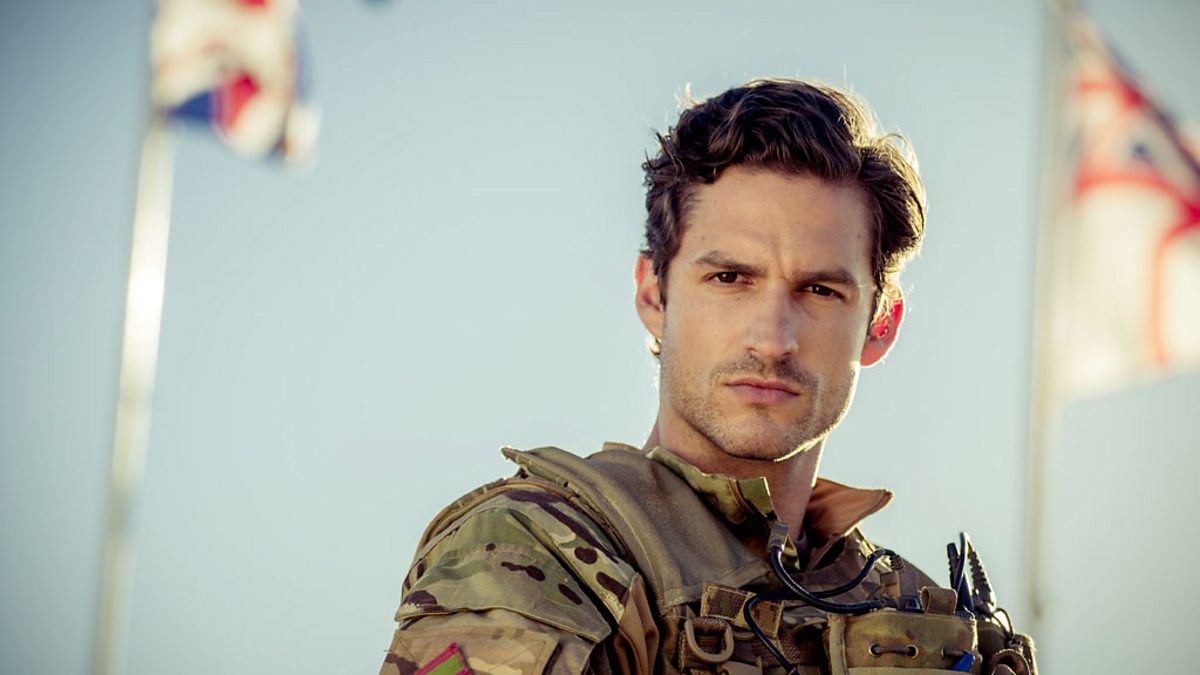 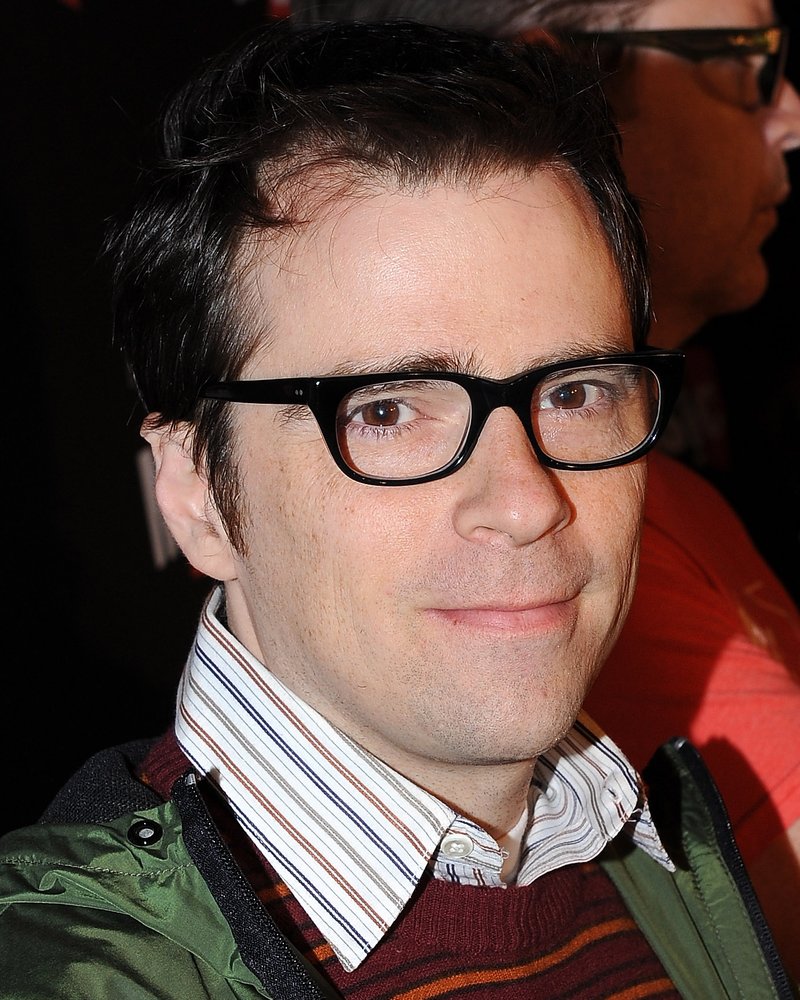 And frankly, we're not sold.

While we respect the casting directors' decision, we can't help but think of a few, possibly better, alternatives. Here they are. 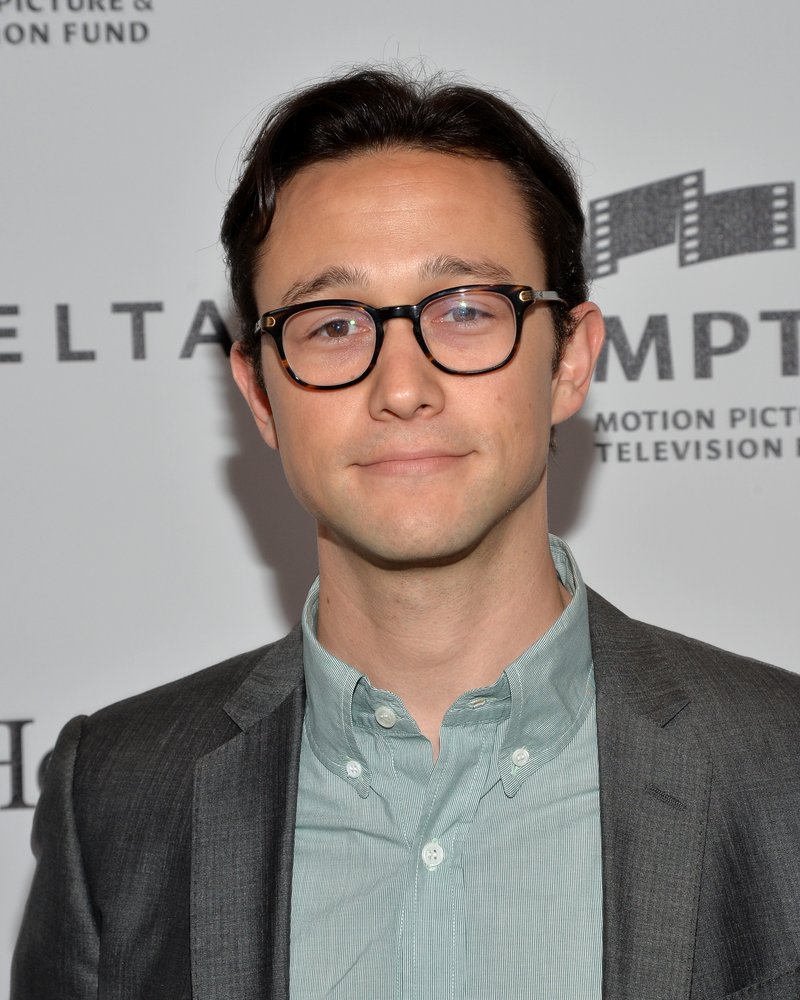 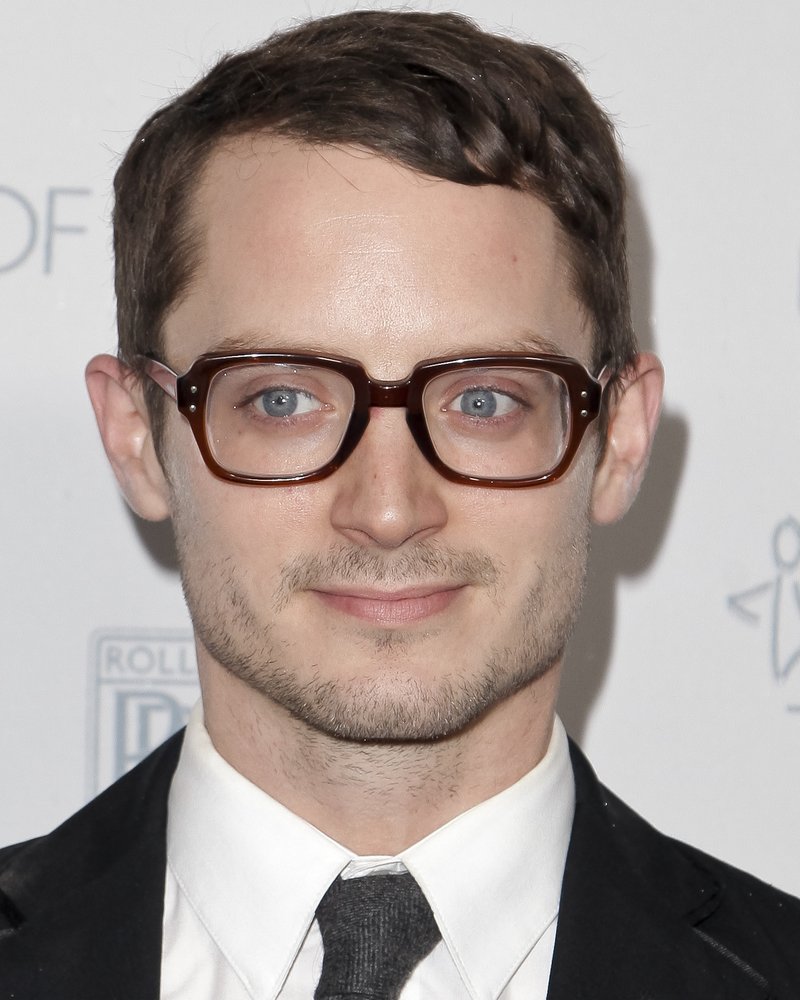 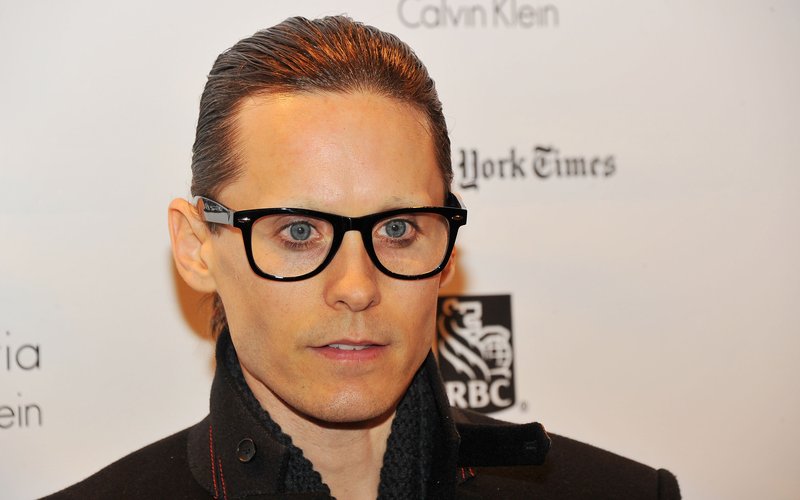 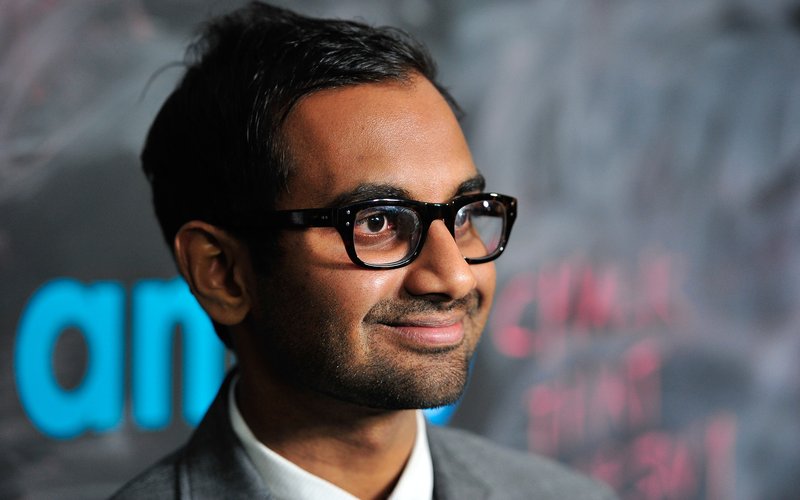 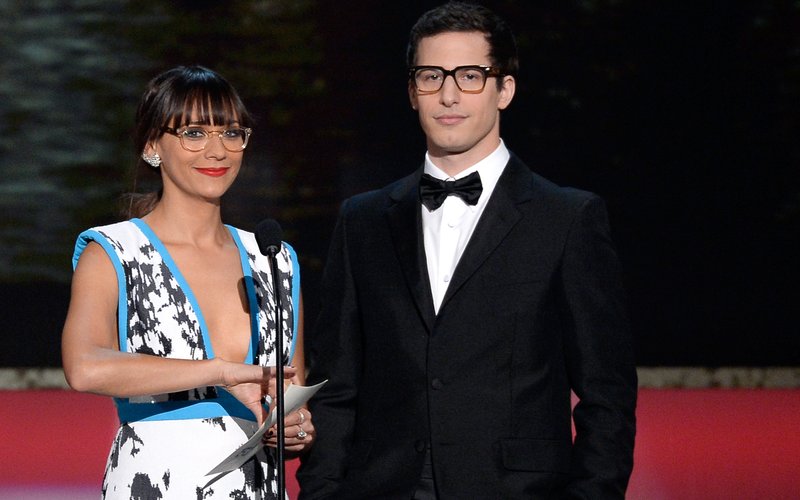 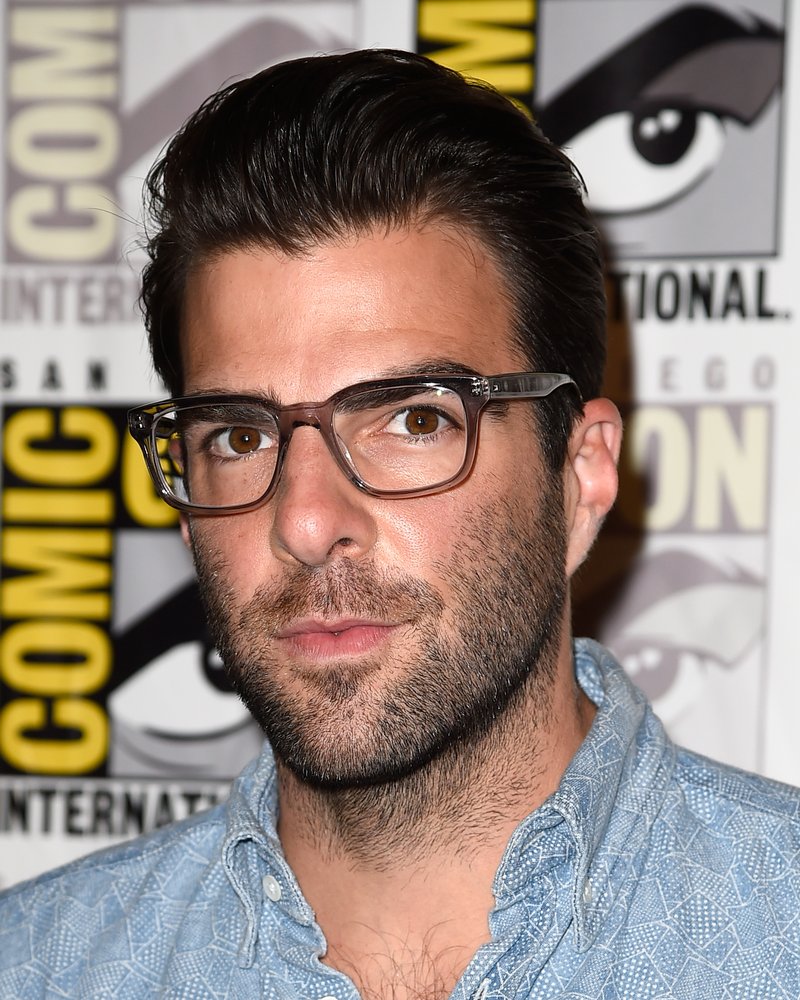 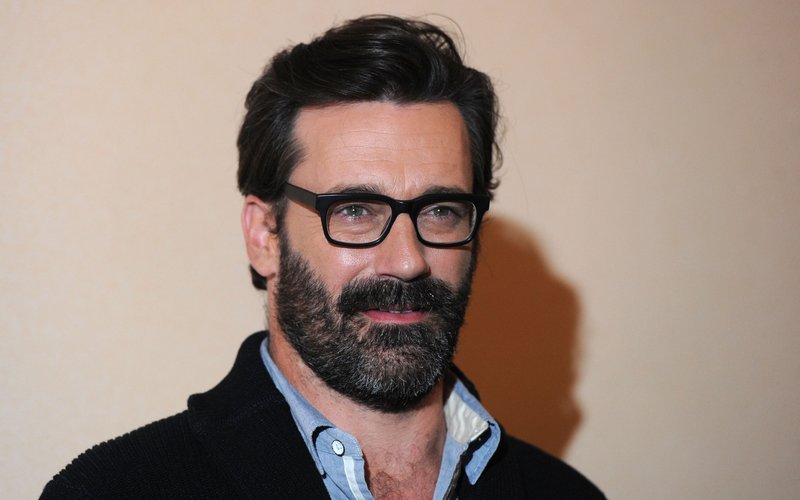 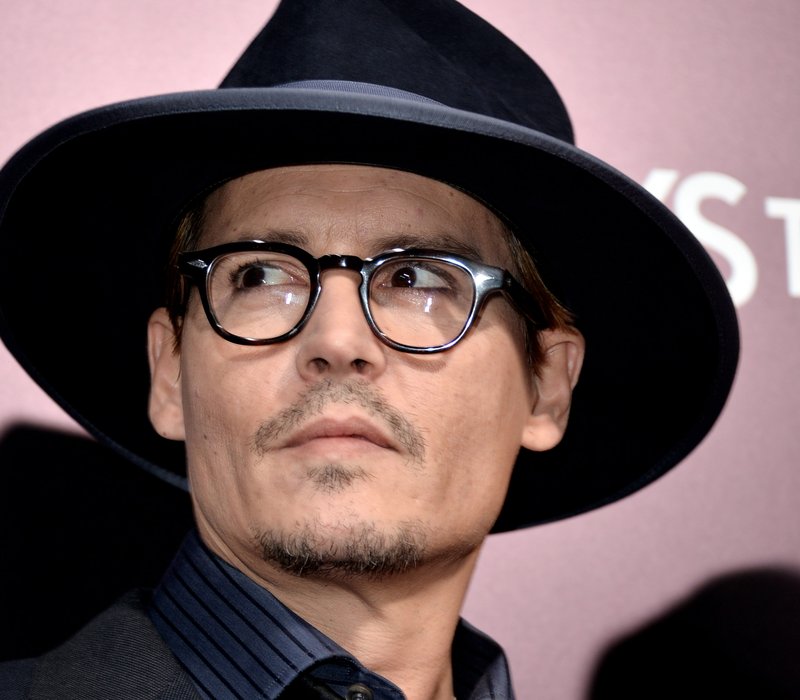 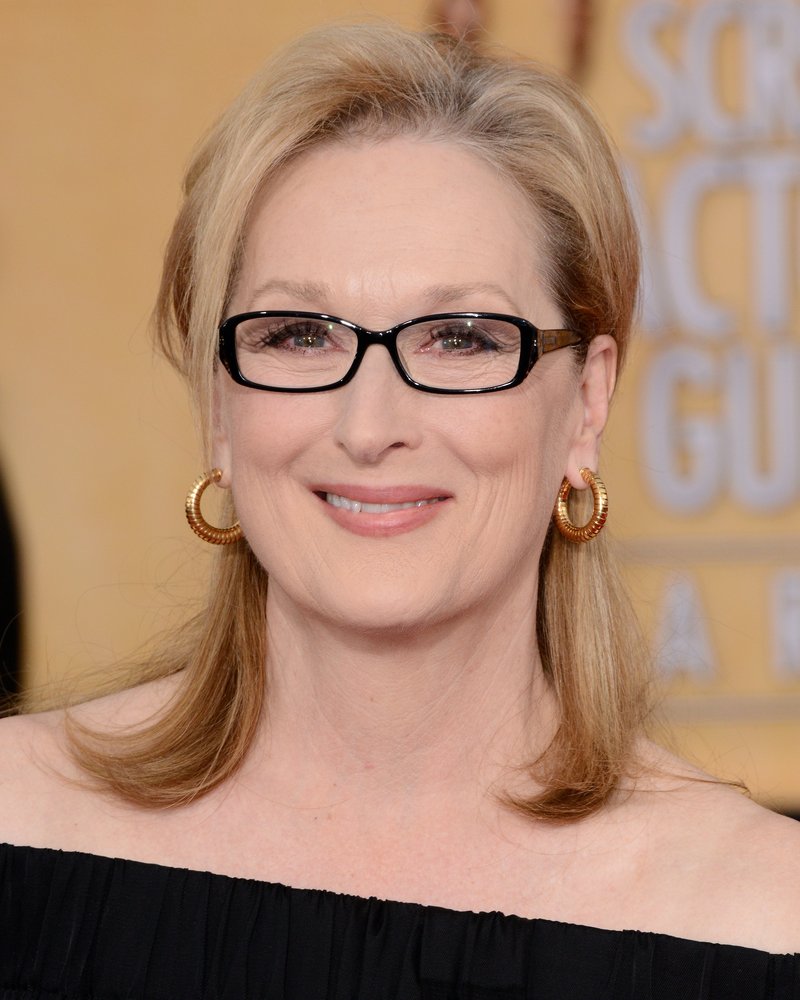 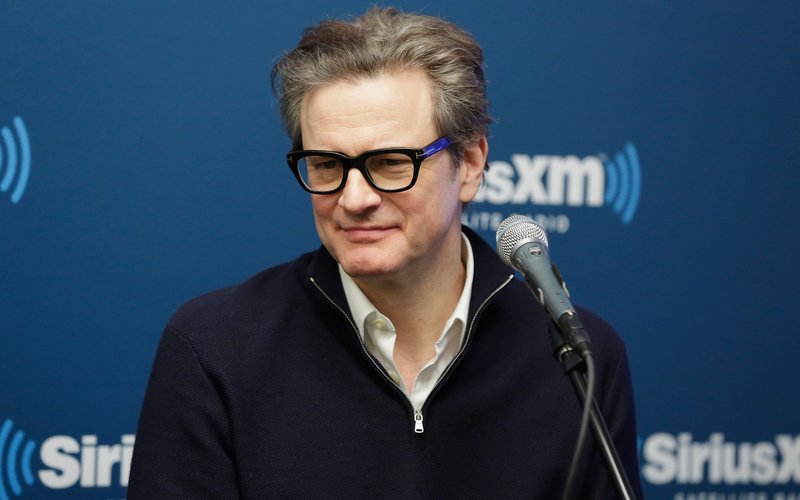 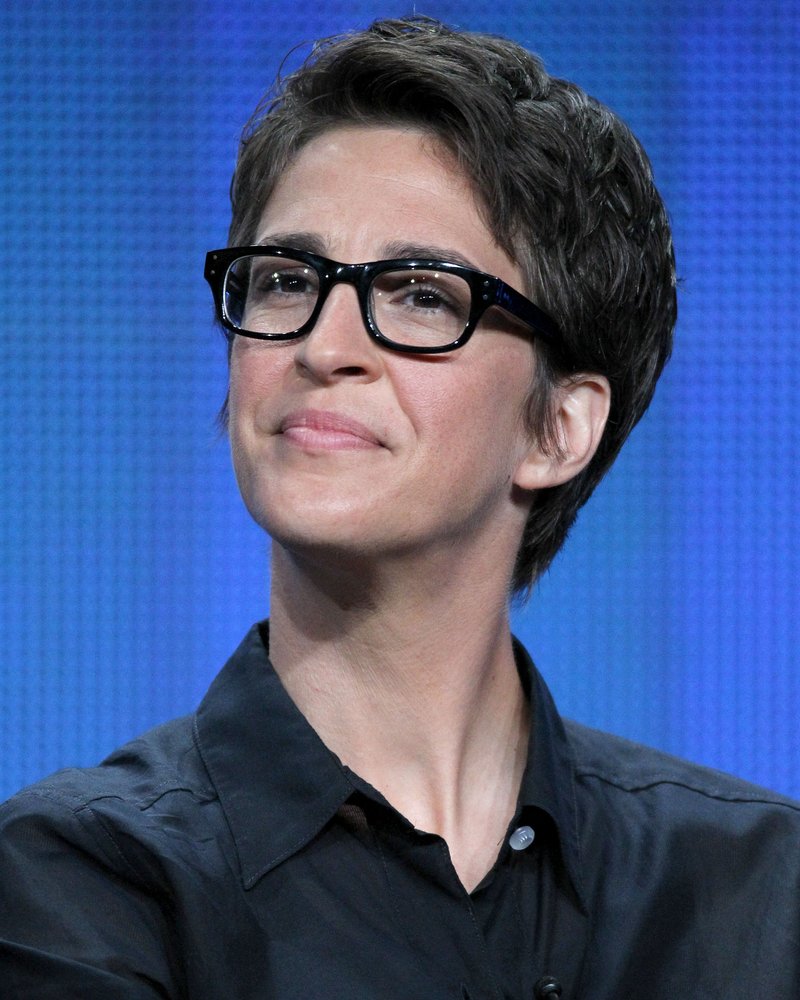 Get back to us, casting team. 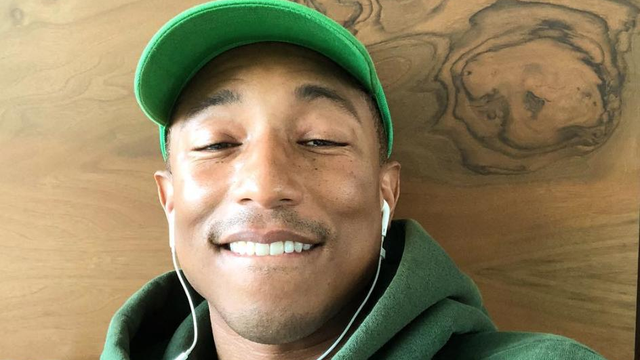 It's National Bagel Day: 5 Celebrities And Their Bagel Twins