When Diplo isn't being Diplo, he is actually a very good DJ and producer. We're not exactly shying away from the chance to hear new music from the controversial musician. We get even more excited when his collaborations break down actual barriers.

Korean pop star CL has ben steadily building up her reputation in the West after successfully heading all girl supergroup 2NE1. The result? Some pretty rad collaborations with the biggest names in music (think Diplo, Skrillex, OG Maco). 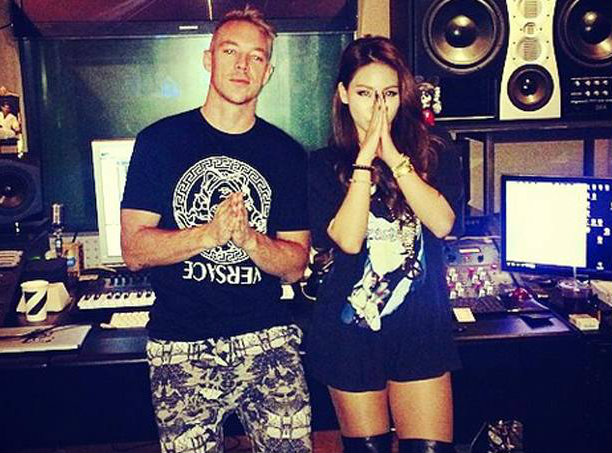 She's ditching her squeaky clean k-pop image for a grittier sound thanks in part to the very controversial DJ. She's has posted a snippet of the song below but we'll keep you updated with the full track.