The Five Stages Of Zayn Leaving One Direction

Officially the worst month ever.

You'll always remember where you were when Zayn left One Direction. The moment when somebody had to wave smelling salts under your nose because you'd passed out from the shock. And then, when you eventually regained consciousness, the realisation set in that he was really no longer a part of One Direction.

Stage One: Hearing the news 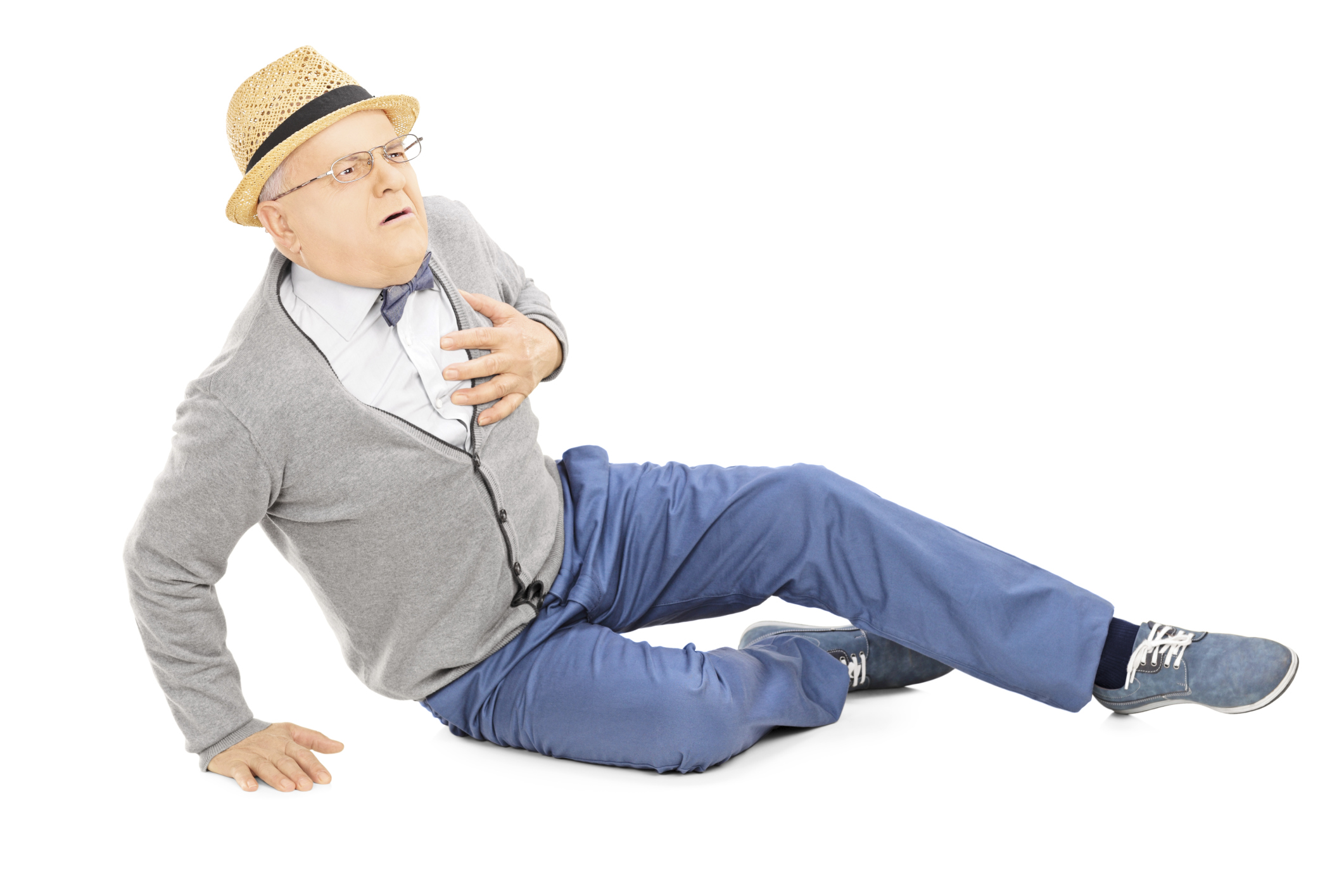 Stage Two: Fighting all the trolls

The inevitable wise guy who is sure to post something savage while you're trying to heal. 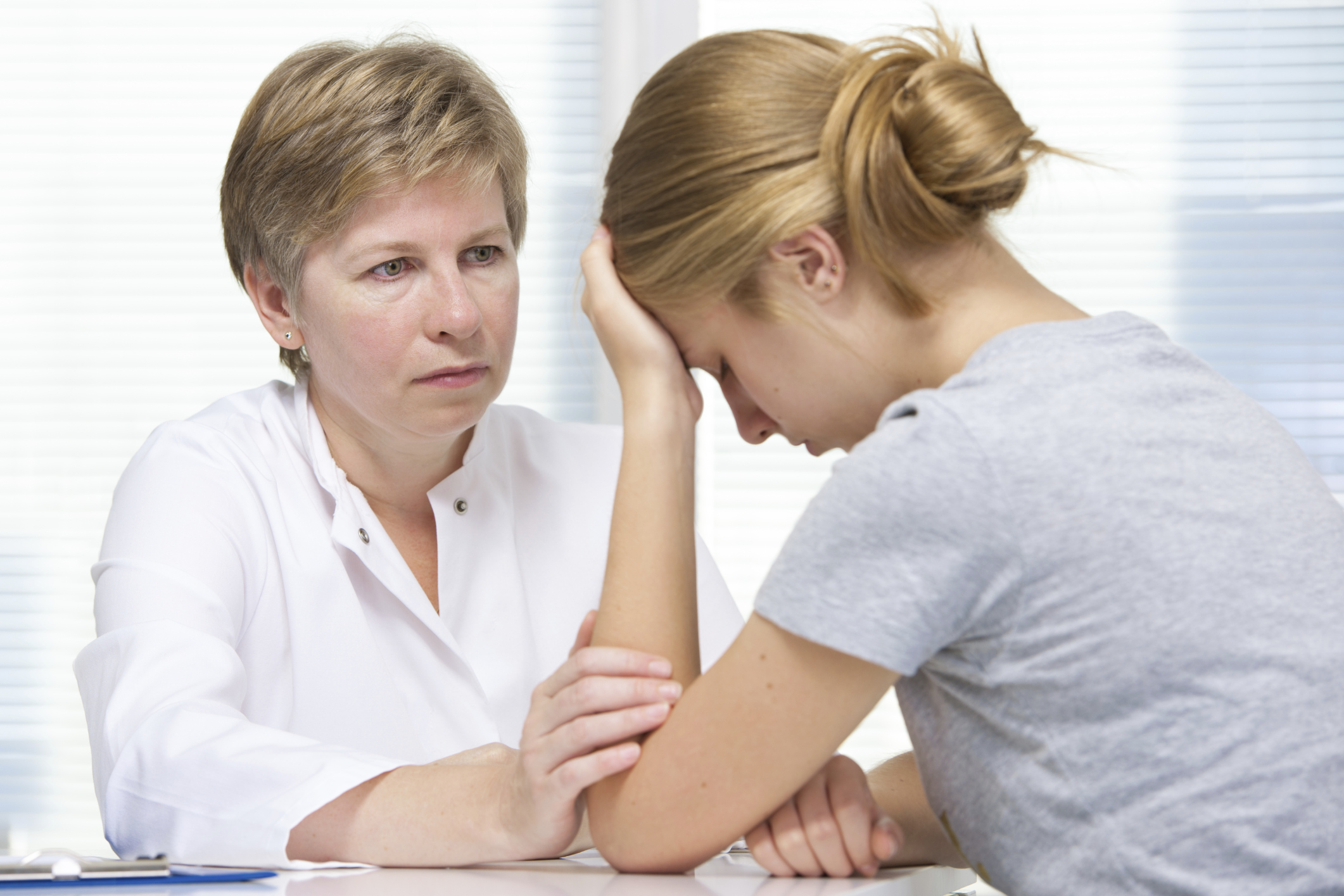 "Mom. You really don't get what I'm going through."

Are Directioners On The Verge Of War With Liam Payne?