Jack White, who is widely known for his musical talent and quirk, has been making headlines recently for an alleged guacamole incident that took place at the University of Oklahoma.

Now, in what is possibly the most counterproductive move of all time, Jack White has written an open letter addressing guacgate where he blasts journalists he says are out to make him into a "diva". We could publish the whole thing but it we'll just give you the CliffsNotes version. 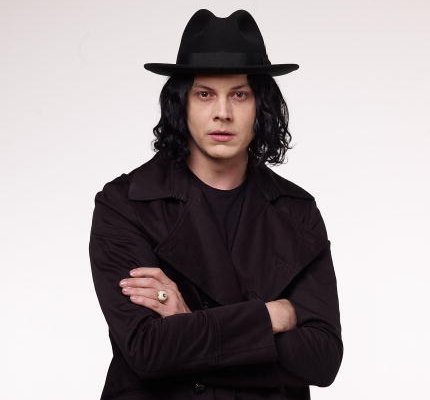 even in the age of the short attention span internet article, it’s still hard to believe you are STILL writing about this

first off, this is none of your business, but i have no specific demands in my dressing room. 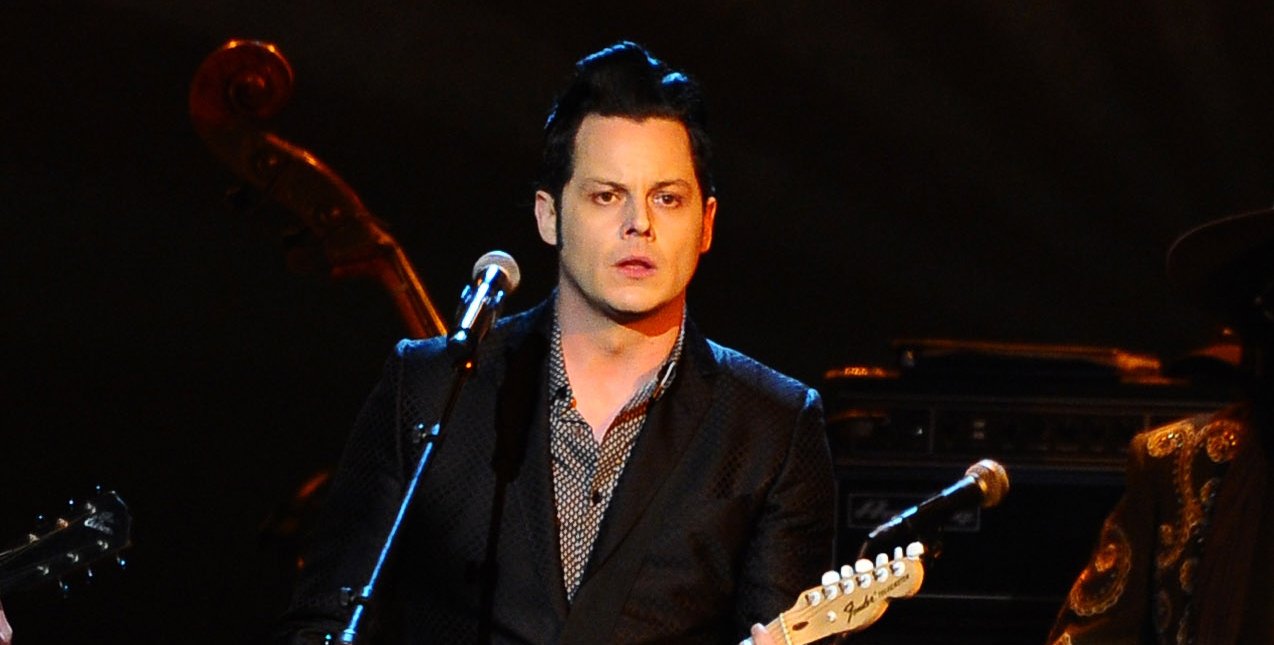 bananas: did it occur to anyone someone on the tour might have an allergy to them? no? hmmm. 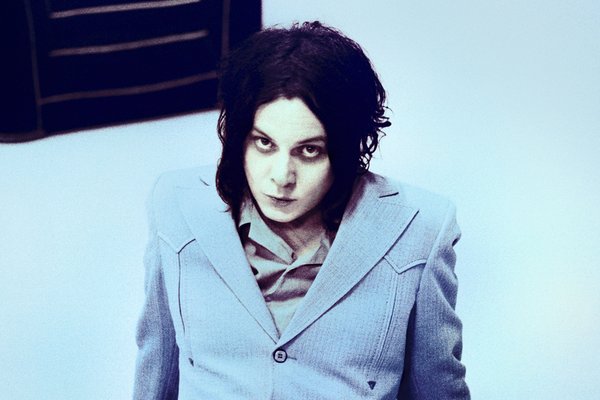 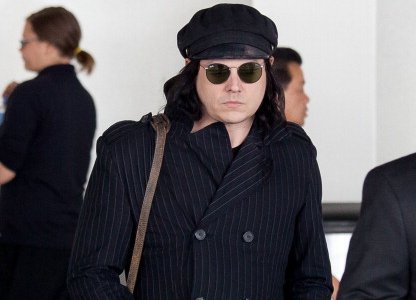 am i pissed at the students at oklahoma university? absolutely not. am i disappointed in young journalists at their school paper? absolutely. but i forgive them, they’re young and have learned their lesson about truth and ethics hopefully.