7 Ways To Tell If You're A Snapchat Douchebag

Snapchat douchbargery has no bounds.

If you're a person on the planet under 25, you're likely on snapchat 24/7. It's your lifeline to all things slightly mundane. Let's face it, you're not likely to be following anyone climbing Mount Everest but someone snapchatting during Geography class is pretty commonplace.

Some people just can't tell whether or not they're a snapchat dickhead. That's why we've pulled together the telltale signs.

1) Are your snaps 100+ seconds long?
Your snap better be changing my life if it's that long. There needs to be a twist better than The Sixth Sense if you're sending out a 100+ second long story.

"@nathalieekelly: oh my god am I really witnessing a snapchat story that is over 1000 seconds pic.twitter.com/rkbhrzCem0" Must be some dickhead 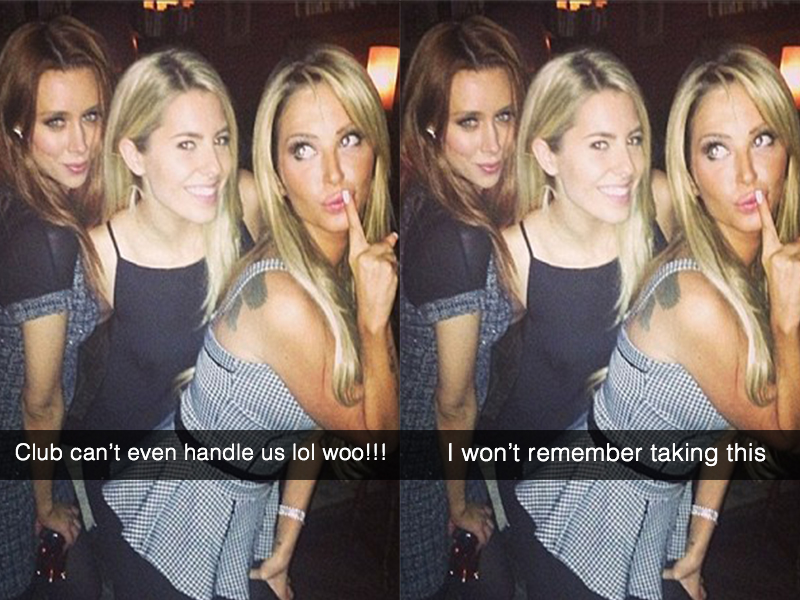 3) Are you a serial screenshotter?
You cannot be trusted. Seriously. No one minds a cheeky screenshot now and then, but when you've blatantly screenshotted a picture of my double chin, you need to draw the line somewhere.

4) *Siren noises* DRINKING ALERT. LOOKS LIKE WE HAVE A BADASS IN THE HOUSE.
If you ever feel the need to Snapchat a photo of a red solo cup with a caption that references how much you enjoy drinking, can I please urge you to count to one million and then take a walk outside. 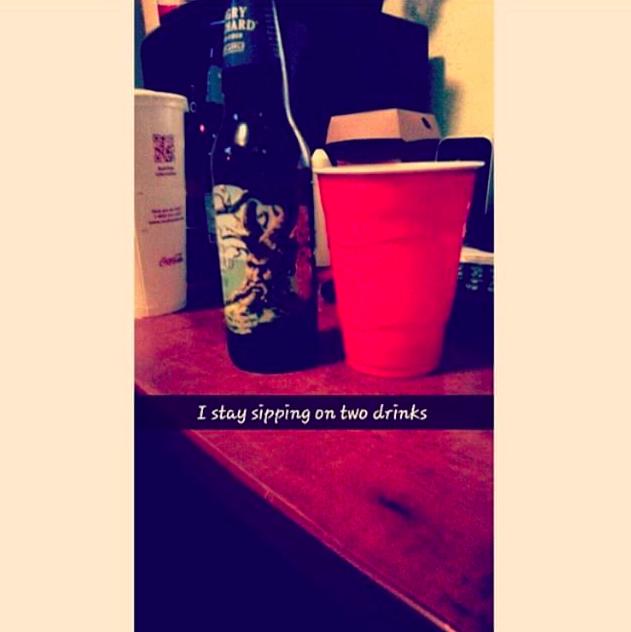 
5) Are you Kylie Jenner?
We don't actually mind Kylie Jenner but her snapchat content is very boring. Sorry girl.

6) Do you casually use the speed feature as if it means something?
In what world is the speed feature good or necessary? When have you ever thought to yourself, "you know, this snap is pretty good. But I wonder how fast they're going?" 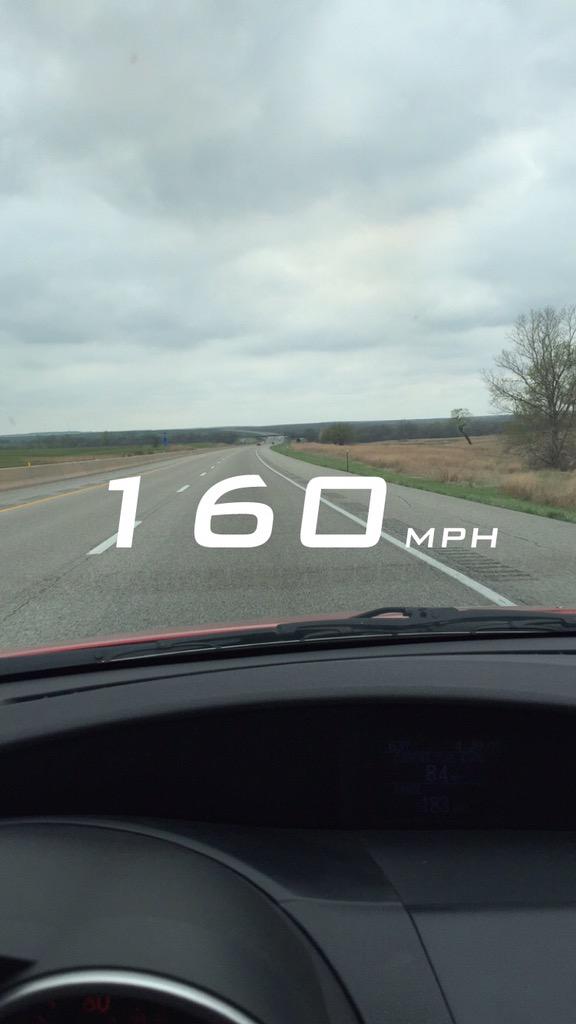