9 Songs You Probably Didn't Know Were Produced By Mark Ronson

Mark Ronson is killing it right now. His recent single "Uptown Funk" ft. Bruno Mars has now topped the UK Singles Charts for the 6th week running, and the producer's new album Uptown Special is also at number one.

So because you're having a Ronson moment right now, we decided to bring to you some famous singles - all the way from Christina Aguilera to Lily Allen - that you might not have realised he'd produced. 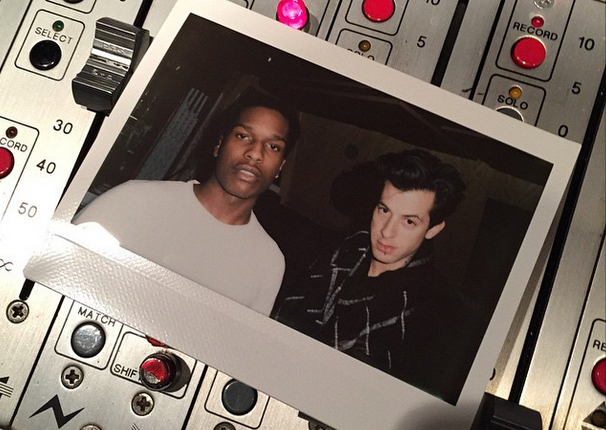 But first, as we're all about helpful/dramatic visual aids here at PopBuzz,  let's all step back and admire this Mark Ronson painting from 2011. 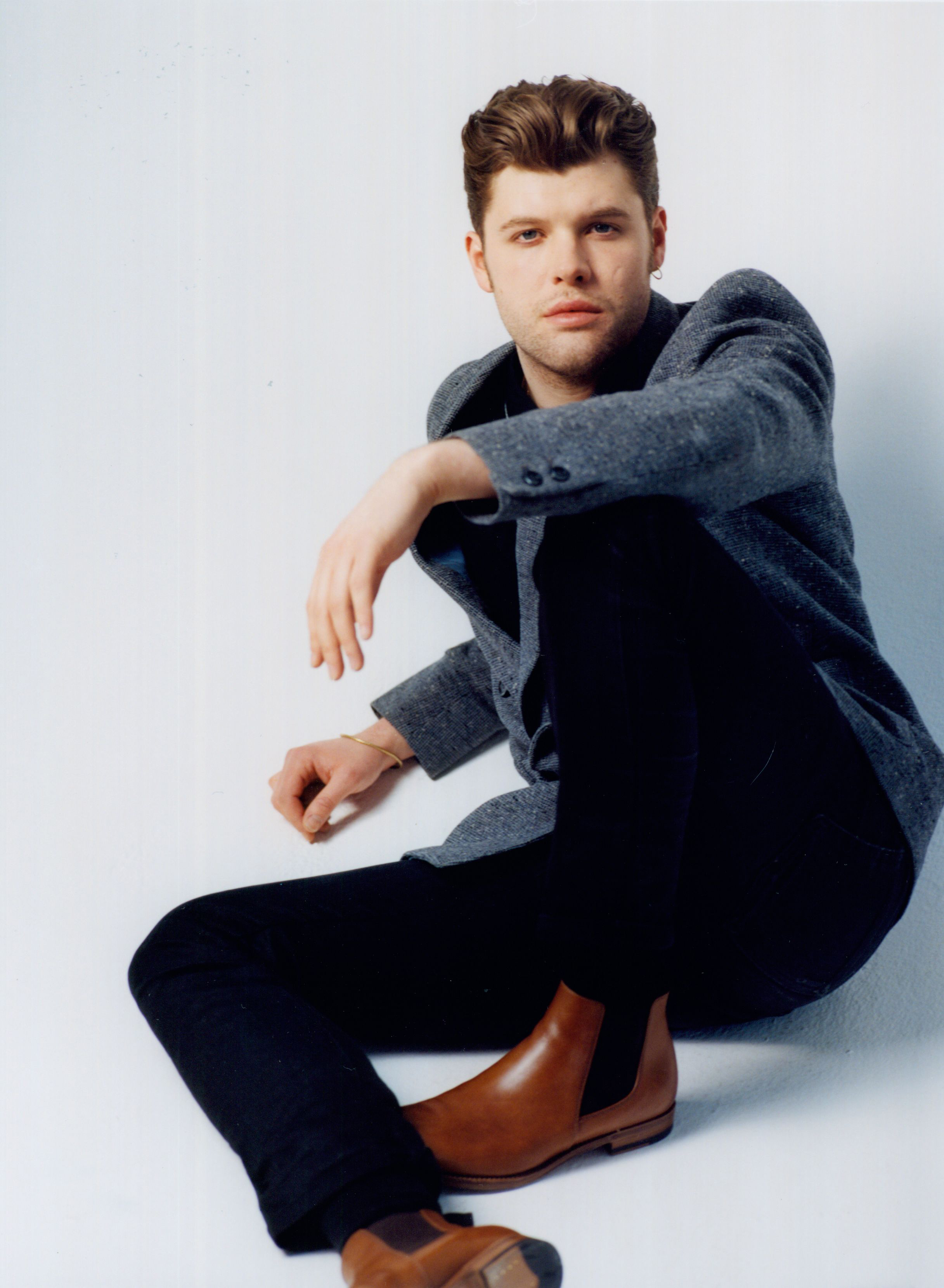