Apple Just Made Some Big Changes: Here's How They Affect You 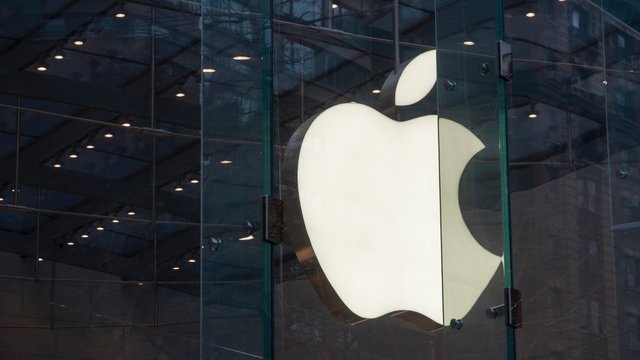 Everything you need to know.

Apple's conspicuous recruitment of big names for their latest top secret music project alerted business insiders to some major moves taking place at the Silicon Valley tech giant. Early on it was obvious that, for Zane Lowe to leave his throne, there had better be something akin to the promised land on the other side.

Last night (June 8th), Tim Cook and the rest of the Apple family made an announcement that will surely impact the way you consume and discover music. 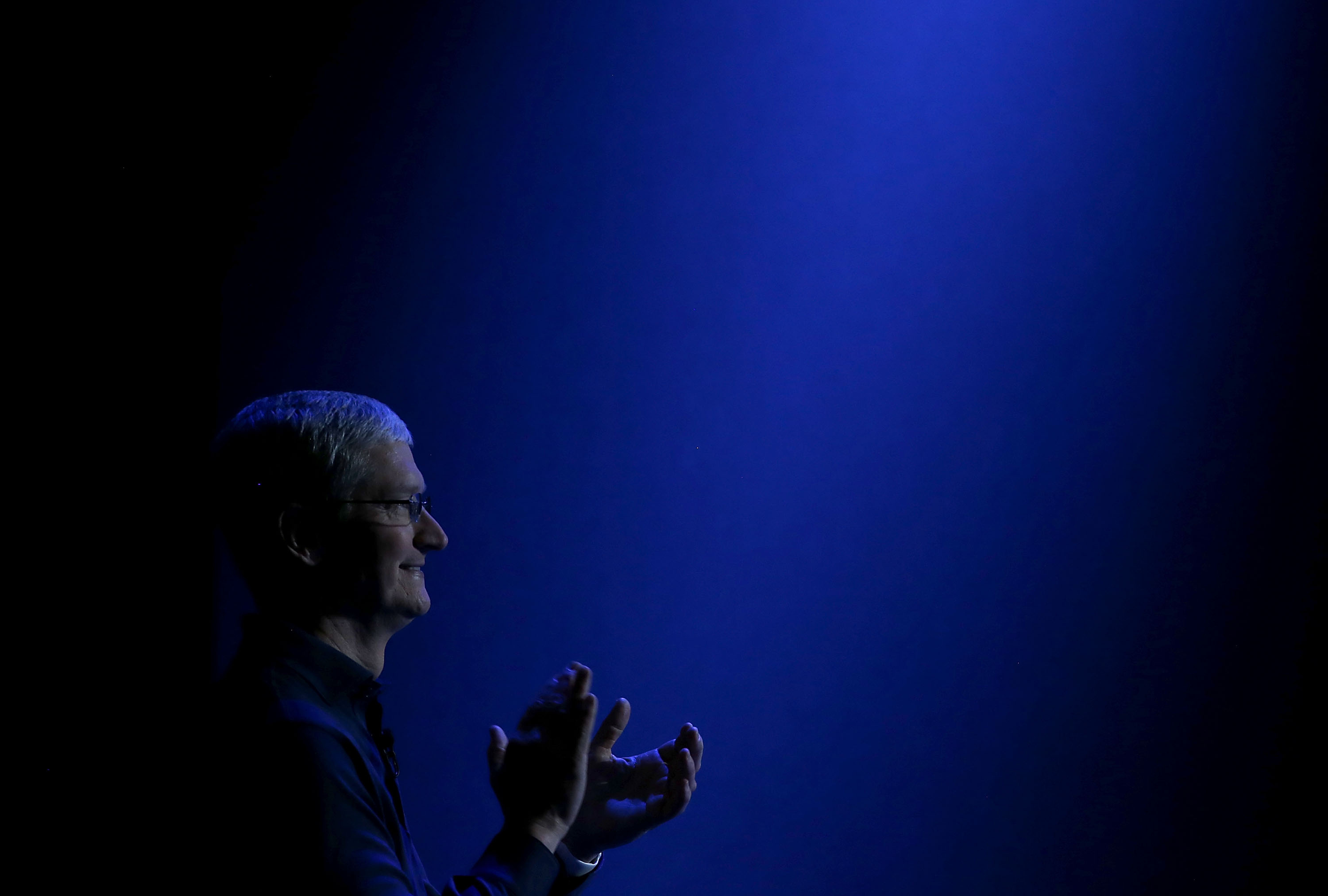 We’ve had a long relationship with music, and music has had a rich history of change, some of which we’ve played a part in. Today we’re announcing Apple Music. It’s going to change the way you experience music. 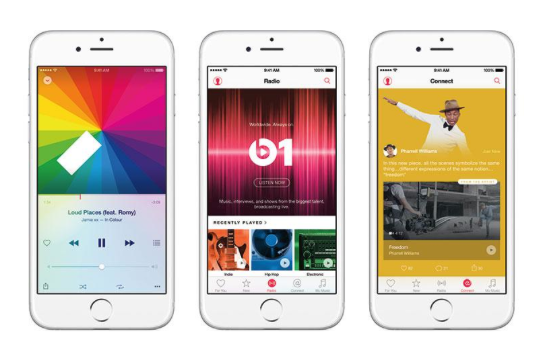 Apple's new radio service will also include a section called "for you" which will curate music suggestions for users. By the end of this year, users on almost every operating system (iOS, Windows, Android etc) will be able to access Apple Radio from their devices.

Alongside their new musical discovery platform, Apple is now adding new pay options for users. Similar to Paypal's 'Wallet'. Users will be able to pay by tapping their phones and Apple devices onto contactless pay points. These transactions, however, will be capped at £20 so don't expect to buy anything too extravagant with Apple Pay.

Tell us what you think about Apple's new announcements. Are you ready for Beats 1? 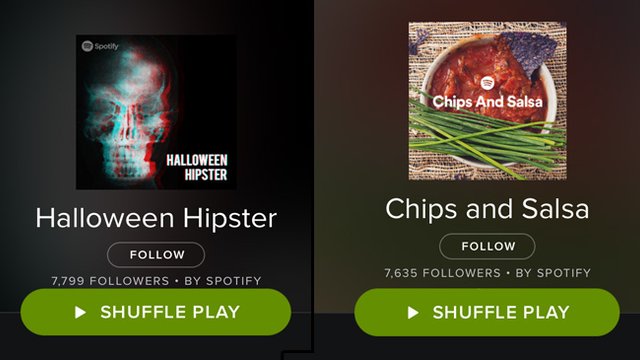 15 Spotify Playlists To Match Your Every Mood