You Have To See The Internet's Craziest April Fools Pranks

April Fool's Day can be one of two things. Either a day of never ending lolz or a painful stopgap between the 31st and the 2nd. The internet, for some reason, relishes this unofficial holiday as evidenced by the fact that I read an article this morning claiming Khloe Kardashian and Niall Horan are dating.

This year it feels like everyone is trying to outdo each other with wilder and wilder pranks.

Tumblr is in on the action 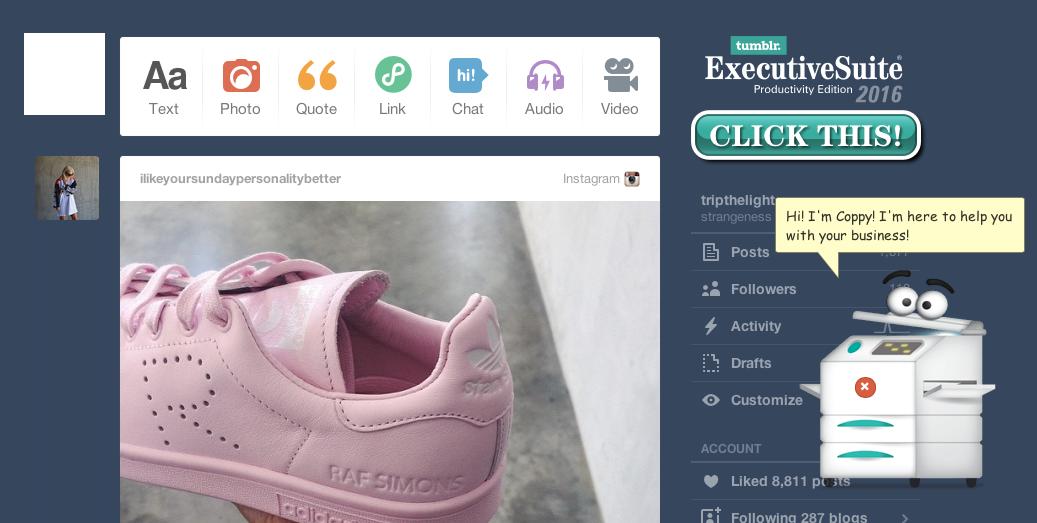 There's something completely jarring about Tumblr's Windows 98 style printer probing you from the corner of the screen. By tonight there will be about 100 memes of this printer guy. You watch.

What the HELL Google?

Amazon is having a major throwback moment 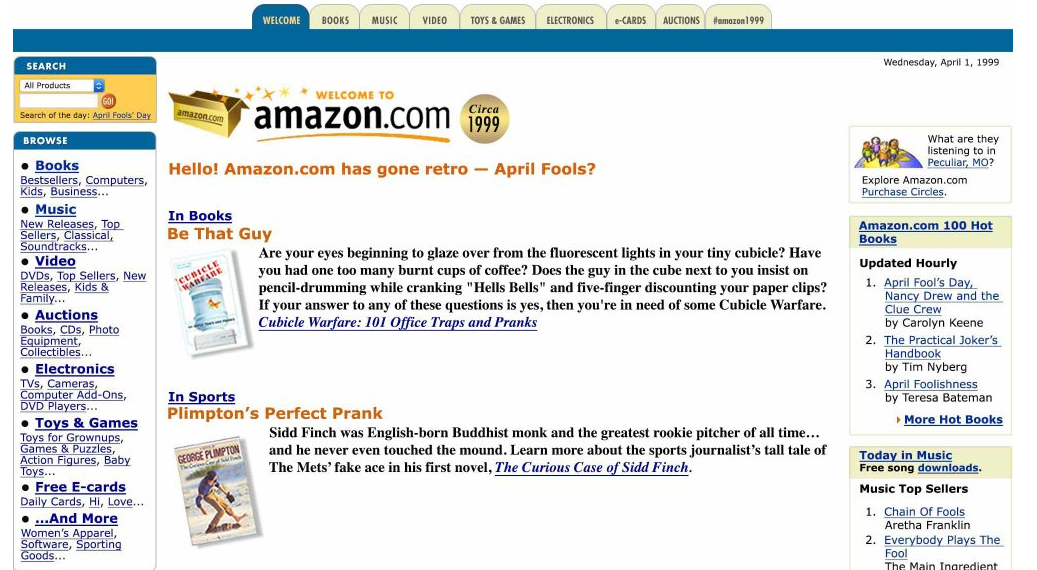 And Samsung Tomorrow is clearly having a field day

Why are we slightly upset that this doesn't exist?

Guys I have some news... I'm straight

Along with these, there are countless articles about an asteroid hitting earth probably and everyone just texted their mom that they're pregnant. Happy tricking people day.