Are 5 Seconds Of Summer A Boy Band?: YOU DECIDE

You have 3 days to vote on whether you think 5SOS are a "boyband".

It occurred to us yesterday that we might have sparked some controversy when we referred to 5 Seconds of Summer as a "boyband". 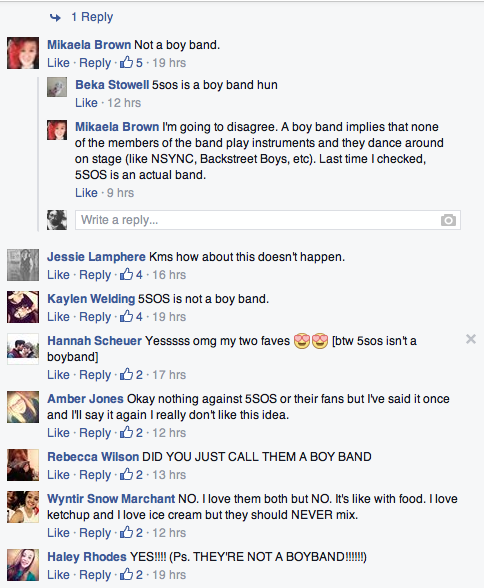 Never one to miss out on a learning experience, we decided to do some field research and try to get to the bottom of whether or not 5SOS are a boy band or just a band of boys.  Twitter is a pretty good arbiter of public sentiment so we took it there.

As it turns out, people have a lot of feelings about whether they're a boy band.

For the last time, 5sos are not a boyband, they are a boy band. The difference is enormous.

A decent amount of people are ready to wage war against anyone who refers to 5SOS as a "boyband". This is understandable because the fandom is fragile following the band's recent logo debacle. 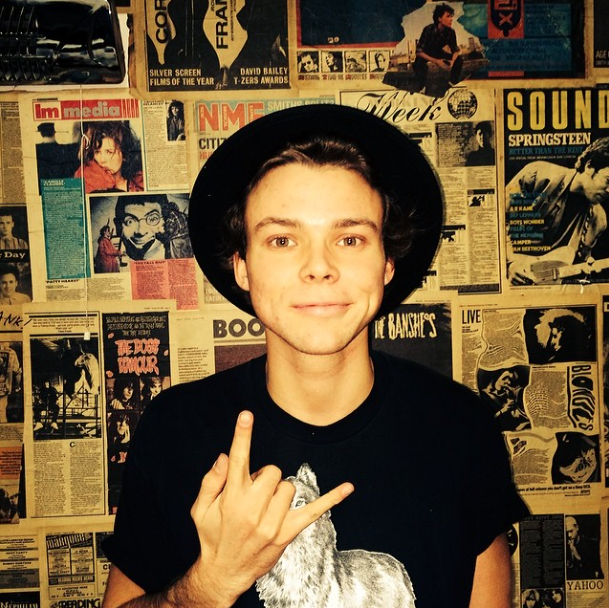 Some people are majorly convinced that they are a "boyband".

5sos is a boyband , Fight me

Maybe it has something to do with instruments?

There's a difference between a boyband and a boy band. Calling 5SOS as boy band is correct, the other one is not since they play instruments

Now, I want you to listen to me very closely, the jonas brothers played their own instruments, they are a boyband. Is 5sos a boyband? Yes. 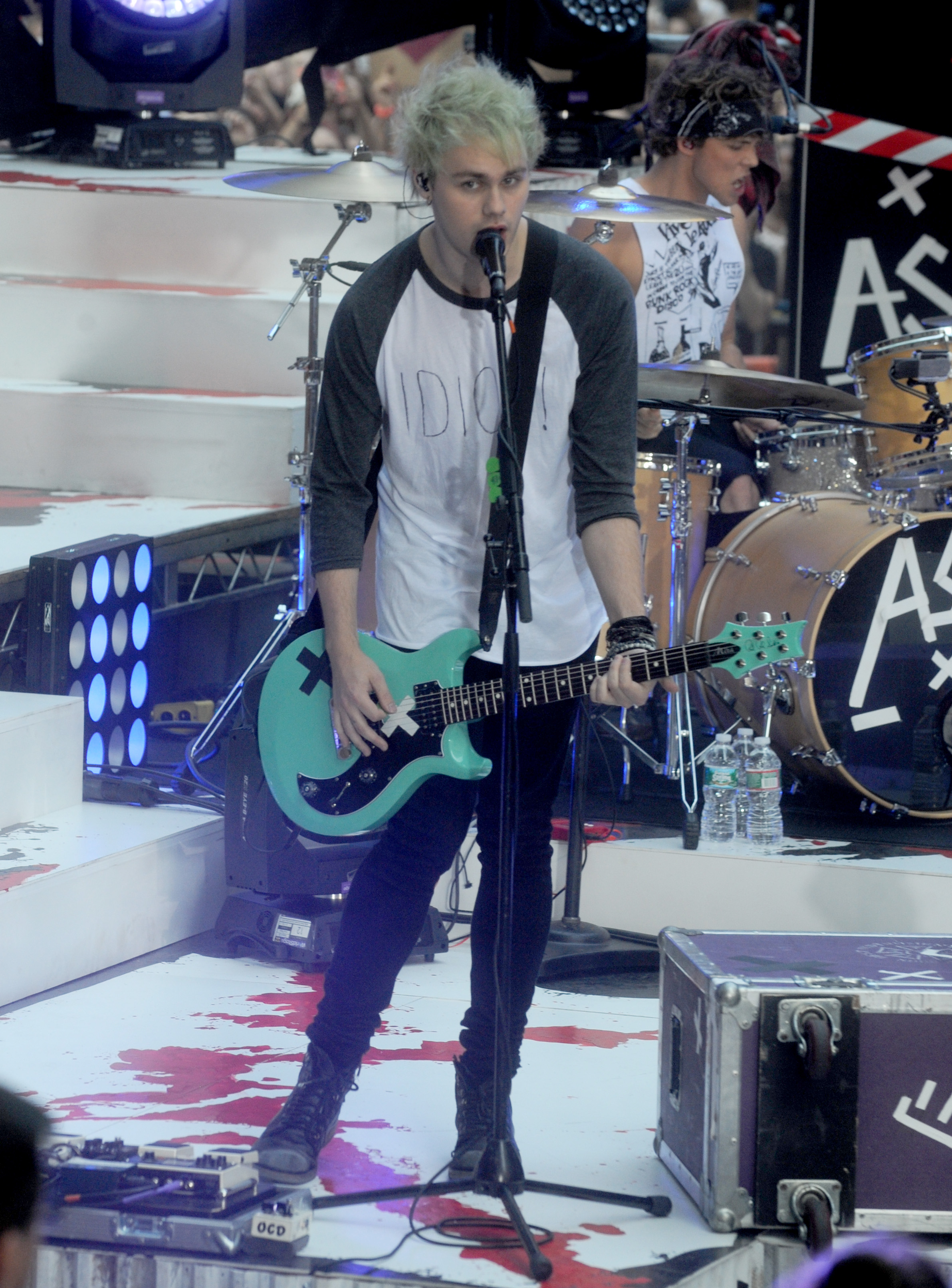 Basically, we still have no idea whether or not they're a boyband. You tell us.

Keep in mind that this is the definitive vote on whether this group of people are a "band" or a "boyband". Vote on this or forever hold your peace.

VOTING CLOSES 12 AM ON JUNE 1ST. THE RESULTS WILL BE ANNOUNCED AND WE CAN FINALLY PUT THE DEBATE TO REST.