What could this possibly mean??

The 1975 have been pretty quiet for a few months, but earlier this week, fans believed they would have to wait for their return a little bit longer than expected; possibly forever.

In a bizarre twist on Sunday night, the band deleted all of their social media, after frontman Matt Healy posted a cryptic comic that suggested a need to escape from their "projected image".

"We must reclaim our identity and repossess our control of it," claims the comic. "Until then there won't be any pop music or dancing with long hair."

"The hardest part of any relationship is to say 'Goodbye'." 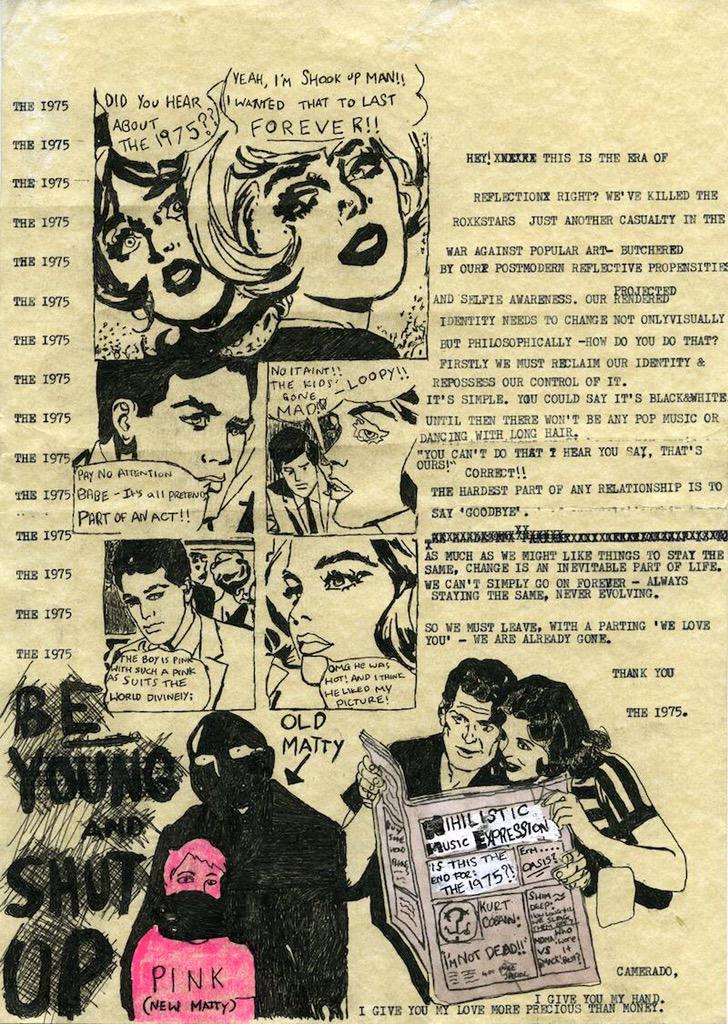 Most saw it as a sign of a break-up; but others believed it's the start of something new.

plot twist: the 1975 rebrand and regenerate after the end of every album era and live forever we're stuck with them forever

Can u smell the 1975 pulling a publicity stunt

This person had an alternative theory for the disappearance.

Crucial message to the 1975 fanbase. Stop shielding yourselves with optimism, you were the cause of their demise. pic.twitter.com/bwExLyvuTV

And others picked up on the idea that "selfie-obsessed" fans are to blame.

Seriously it's just a Twitter, get over yourself, you just want a selfie, they said from the beginning the 1975 is all about the music

But of course, as predicted by some, it was basically a publicity stunt.

The band's accounts were soon reactivated, and this image accompanied them: 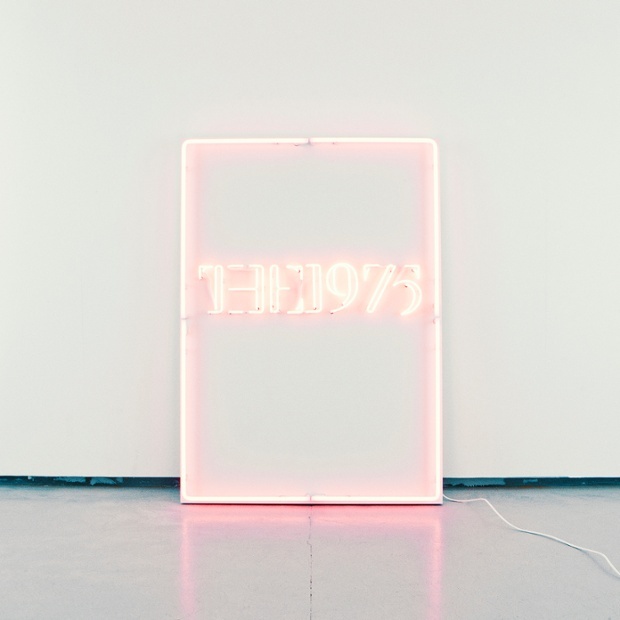 Is this new album art? A sign of the new artistic direction? Who knows. All that's clear is that people are actively talking about the 1975 again, and the direction of conversation has - more or less - shifted back to the music. Which, we assume, was the goal.

So we're happy the 1975 are still here, but now everybody's all like: