Ariana Steinem in the house!

Pop stars quoting Gloria Steinem is not a regular occurrence but, when it happens, the Gloria Steinem inside of all of us gets all emotional and proud. Ariana Grande took to twitter over the weekend to seriously stick it to the misogynistic questions she gets about being Big Sean's ex.

I am tired of living in a world where women are mostly referred to as a man's past, present, or future PROPERTY/POSSESSION 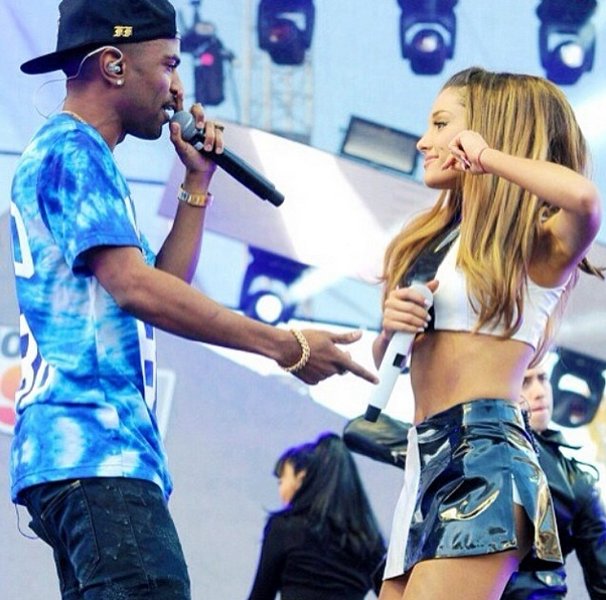 Ariana talked about the double standards women in the industry have to put up with, especially when it concerns who they have slept with or dated.

If a man has sex…he's a stud. a Boss. A King. If a woman even talks about sex openly…she is shamed! But if a man talks or RAPS freely about all the women (or more commonly used "bitches"/"hoes" …how lovely) he's had…he is regaled. If a women is seen with a friend with a penis, there is an immediate assumption of romance or sex and she is labeled!! If a man is seen with a woman…his status is elevated/celebrated. "AWW SHIIIT HE SMASHED!!!1!1!"

Ariana's message has clearly resonated with her huge female audience, many of whom will likely have faced similar issues.

"im not big sean's ex nor niall's possible girl. im ariana grande and if thats not good enough then don't talk to me" pic.twitter.com/RakQm6BnQZ

Watch Ariana Grande's Behind The Scenes Look At "One Last Time"