That's got to hurt.

Here's a sentence we never thought we'd say: last night Ariana Grande got smacked in the face by an angel's wing. 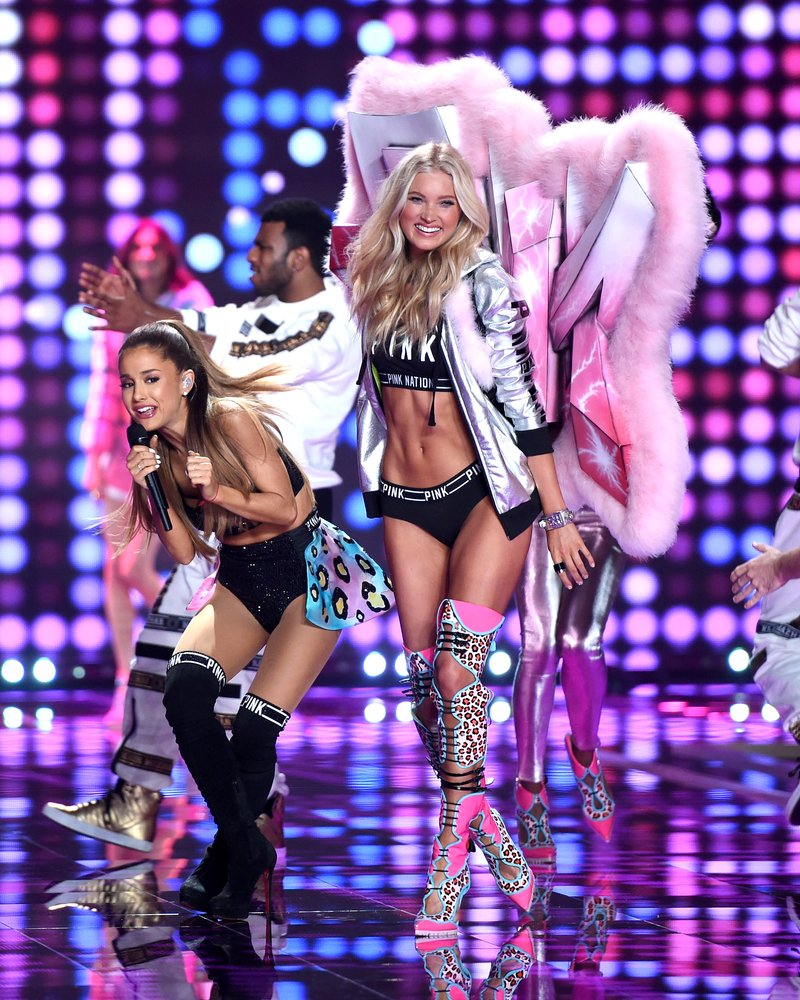 The singer was performing at the Victoria's Secret fashion show in London alongside Ed Sheeran and Taylor Swift when one model decided she wasn't feeling Ariana's performance of 'Bang, Bang' that much.

GET OUT OF THE WAY, ANGEL COMING THROUGH. 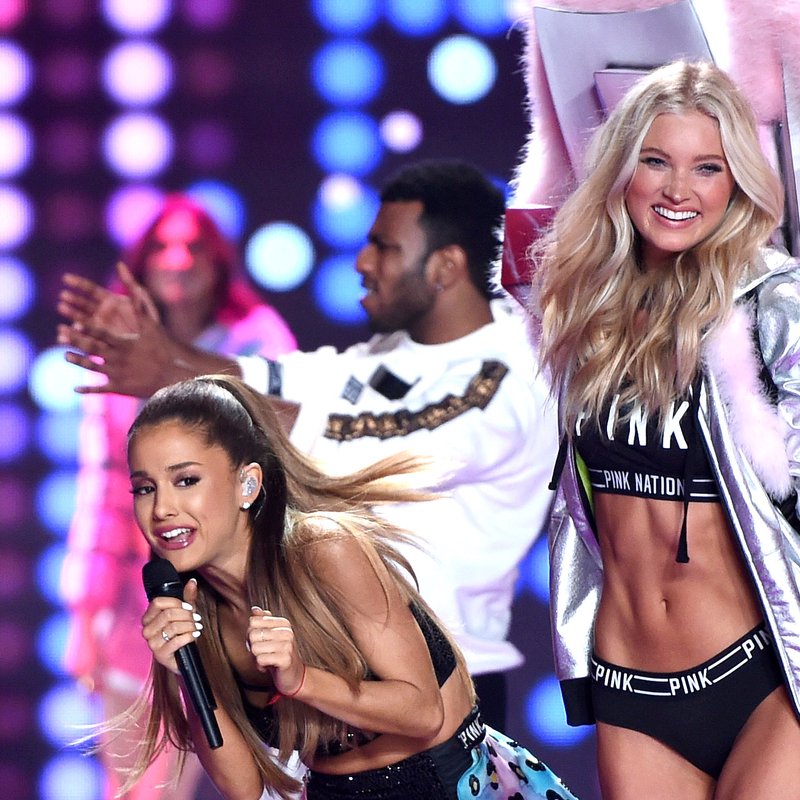 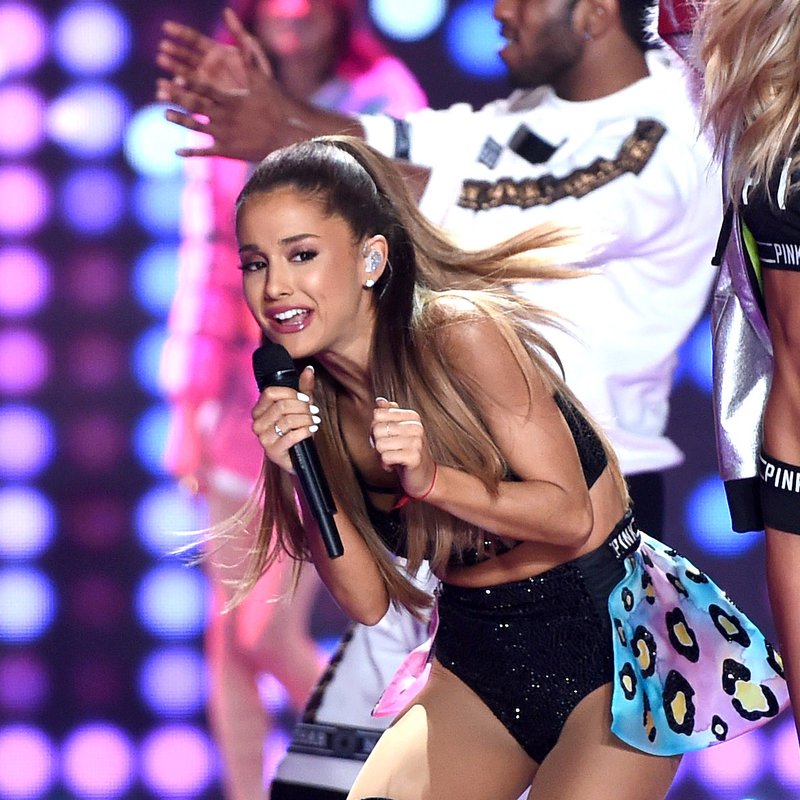 Fortunately, Ariana wasn't too upset about being assaulted by an angel - if anything, it was a life goal.

Ariana Grande Has Magic Gloves That Can Control Her Voice

Ariana Grande Responds To Bette Midler, Basically Schools Her In Being Graceful