Avicii Is Right: Noel Gallagher Is "A Bitter Old Timer"

Noel Gallagher's opinions on music are the ultimate yawn-fest.

Let's stop lying to ourselves. Noel Gallagher is wrong about most things. You probably don't need context for that statement but I'll give you some.

Former Oasis frontman Noel "I've Got An Opinion On Everything" Gallagher got majorly dragged by 25 year old Swedish DJ Avicii. The 90s rocker spoke out about "youth culture" (?????) in the context of the upcoming T In The Park festival and Aviici wasn't having any of it.

I find it quite disturbing for the future of festivals and youth culture, in a way if a dude in a hat stood behind pair of fake DJ decks pressing play on a CD player is what it's all about. That's quite a bleak future. 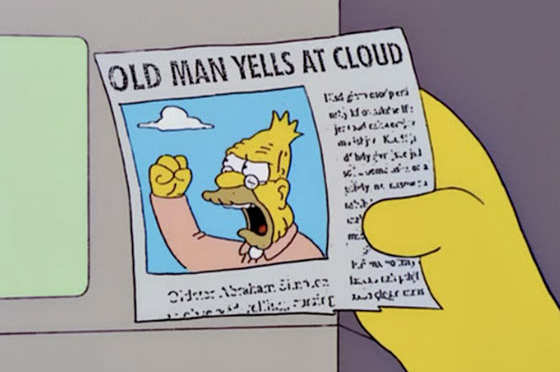 Avicii, who had one of the biggest global EDM hits in 2013 (aged just 23), took to Instagram to let Noel "Forever Screaming Into The Void" Gallagher know just how wrong he was.

https://youtu.be/qmWdkYPT2dA?t=7m21s Sounds like youre playing the wrong festival if youre at the same time dissing its entire audiences music taste you silly sausage! :O. (PS: Guess what: There are still good bands, still making great music that changes peoples lives, - what is really "sad" is hearing a old time musician like yourself confessing so bluntly and openly to not having an open mind to new music by dissing shit u havnt even heard , I really didnt think someone whose whole image is being witty would turn all stereotype 'bitter ol timer rocker' like that lol. I Wish you nothing but the best and hope you one day will broaden your music taste and keep developing urself as an artist and musicians. I would actually love to preview you my album song by song and hear your honest feedback but I dare you to say the same thing afterwards // "Dude in a hat"


Whether you're a fan or not, Avicii is completely right about Noel "Silly Sausage" Gallagher. For a man who proclaimed himself to be the frontman of "the greatest band in the world", the ease and voracity with which Gallagher trashes other genres suggests a limited understanding (and dare I say, fear) of new music. 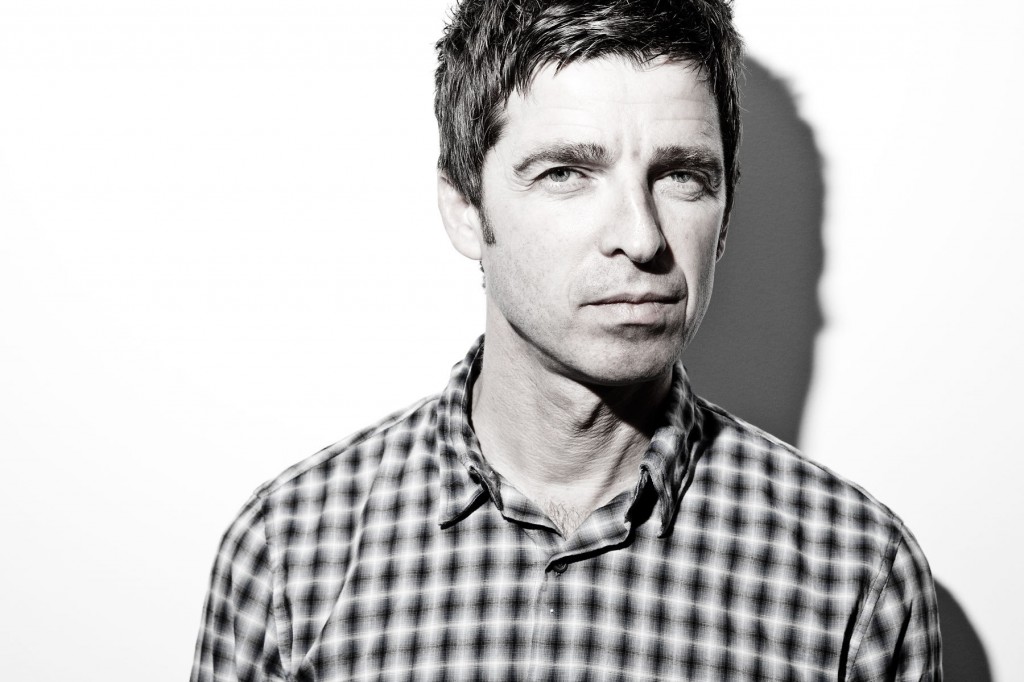 Noel Gallagher represents the worst of the older rock crowd who seem to have convinced themselves that, if it doesn't have guitars, then it isn't real music. His remarks on Jay Z, Kanye West, and Avicii tell you everything you need to know about him. Noel is truly the "bitter old man" Avicii has branded him as.

I guess I never explained why I left , it was for this moment to be given the opportunity to show you who i really am! #realmusic #RCA !!

Can I let everyone in on a big secret?

There is no such thing as real music. Whether it's Noel Gallagher saying it or Zayn Malik implying it, #realmusic does not exist. Music is literally just a combination of melody, rhythm, and words. EDM isn't less valid than rock and both are on the same level as pop.

Part of the tragedy of #realmusic culture is that it breeds the same type of entitlement that allows someone to justify creating a petition to have an act removed from Glastonbury.

It's time we stop trying to convince ourselves that genres outside our own interests are without merit--lest we all end up like Noel Gallagher.