10 Reasons Having A Girl Squad Is The Absolute Best 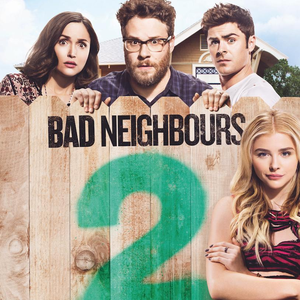 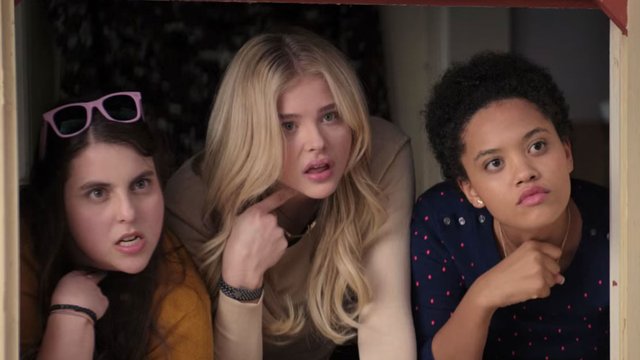 Raise your hand if your girl squad kills it.

Taylor Swift may have popularized the "girl squad" but us ladies know that our squad goals have been around for ages. If you've never had the privilege of being in a girl squad, here are the best things about having your day one squad by your side.

1) There's nothing better than when the squad is in formation.

2) Or when you're throwing one of your infamous "no boys allowed" get togethers.

3) For some reason, everyone in the squad has the same enemies.

4) And we won't hesitate to get physical with a nemesis.

5) Plotting and scheming is all a part of the game.

7) You would never let a guy get between you. Not even Zac Efron.

8) And if you need back up, you know exactly who to call.

9) Celebrating together is so lit.

10) But partying together is the best feeling in the world.

Bad Neighbours 2 is out in UK cinemas on Friday 6th May.