The West Coast really is the Best Coast

Last week Best Coast announced the upcoming release of their third studio album California Nights (due out May 5).  This week, the pair follow up their teaser video with a full-length music video for the titular track and reveal a first real look at what the new music might be like.

So excited to finally share this with you!!! The #CaliforniaNights video is up and you can pre-order the album + get presale tickets to our upcoming tour! Details coming soon. Xo @janellshirtcliff

Similar to their older material, the band leans on a dreamy (yet polished) alt sound pioneered on the Pacific Coast. The sound is noticeably bigger (think Stone Roses) and, seeing as they've just been signed to a Capitol imprint, California Nights could likely be their biggest record yet. 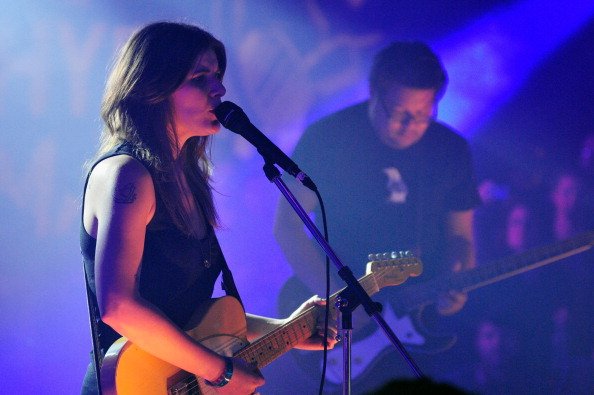 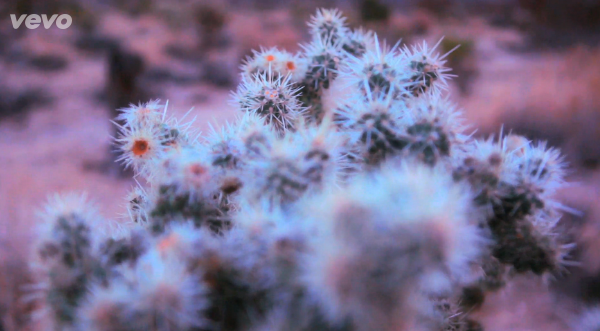 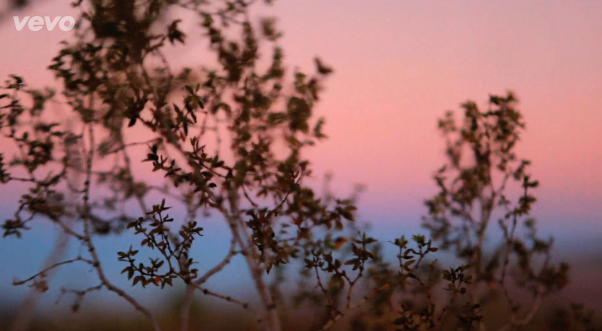 It seems like their time away has done them some good because "California Nights" knocks it out of the park.