QUIZ: How Many Of These Facts About Abortion And Sex Did You Already Know? 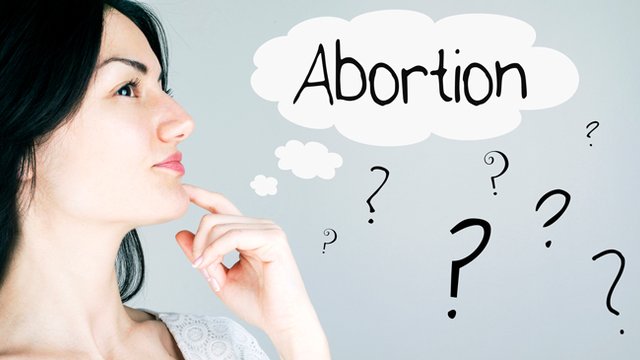 Let’s be real, it’s 2016 and there are still some topics that women (and men) feel like they can’t always talk openly about - they’re a bit taboo - and honestly, it sucks.

Abortion is one of them. But the reality is that a lot more women than you think have had or have considered having an abortion. So it’s about time we kicked taboo’s ass and laid the facts of abortion on the table, so we can talk openly and honestly about the important subject.

Come on, how many of these facts did you know, really? Ngl we were SO surprised about some of these answers, so let us know how you get on!

And if you would like more information about abortions and/or sexual health, head over to bpas.org.