What does it all mean?

Bring Me The Horizon are playing the long game when it comes to details about their new music. They've been teasing an umbrella image for the last couple of weeks and now there might be more to decode from the mysterious message.

The band posted a video to their Instagram a couple of days ago which sounds distinctly like the intro to a lead track.

That's all well and good but the real magic happens when you throw the video in reverse.

The voice in the video can be heard saying "that's the spirit". Clearly, a reference to whatever music the band are ready to release next. The umbrella image is likely album art for their fifth studio album. 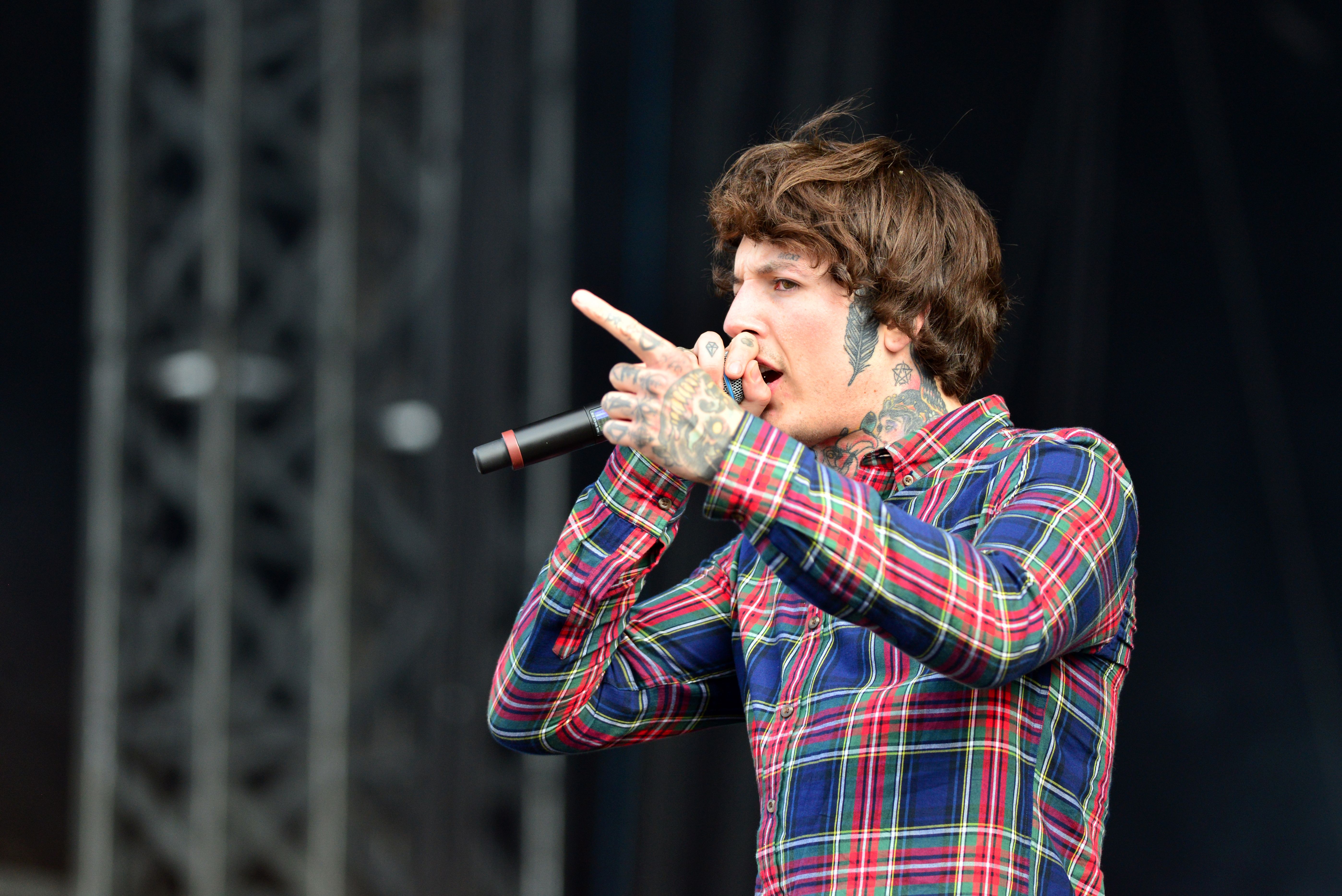