Your comprehensive guide to all the celebrities on OnlyFans.

Contrary to popular belief, OnlyFans isn't just for sex workers. The subscription-based site, which launched in 2016, provides anyone with the opportunity to charge a monthly fee for exclusive content.

It's no wonder that celebrities are now cashing in on the platform by sharing their very own exclusive content with their fans. Ranging from music releases to things a little bit more, um, explicit, the A-listers now want a slice of the of the OnlyFans pie.

With the likes of Belle Delphine raking in over $1 million per month, it comes as no surprise that the rich and famous are keen to become even richer through the subscription service (sometimes at the expense of actual sex workers…) But there's so many celebrity creators out there, who should you subscribe to? Well, here's your guide to all the celebrities on OnlyFans.

Amber Rose has been on OnlyFans since September 2020, sharing her intimate content with fans. The SlutWalk founder and ex-stripper says she loves the platform because it "brings me back to my roots". In an interview with Daily Beast, she said: "It's also me doing what I want with my body, and not having any man or fan or anyone online policing my body. I get to do what I want with my own body, and that's the main thing."

She added: "I’ve always spoken about being body-positive and how women should be able to breastfeed in public. For me, boobs aren’t a big deal. I’ll show my boobs all day on OnlyFans – boobs, and ass, and twerking. All the good stuff. I'm gonna leave my vagina for my husband but everything else is fair game." You can subscribe on @amberrose.

Austin Mahone is best known for his music covers but he turned to making OnlyFans content in October 2020. Speaking of launching his account, he said: "I feel like I’ve reached an age and a point in my career where I’m ready to mix it up and be more open with my fans, and OnlyFans gives me a platform to do so without any limitations. I'm excited to show my fans a different side of me than they may be used seeing on my other social media accounts." You can find him on @austinmahone.

Bella Thorne has proved herself to be incredibly popular on OnlyFans, setting up her account in August 2020. The former Disney actress earned a ridiculous $2 million on the platform in only one week, $1 million of that being made on her first day (!!!) She's run into multiple issues on OnlyFans, though, angering sex workers who use the app as their main source of income and most recently claiming to be the "first" celebrity to join. You can follow her for $20 per month on @bellathorne.

Blac Chyna made her OnlyFans debut in April 2020 and she has become one of the top earners on the platform. She is reportedly making £15 million a month from her exclusive content. You can find her on @blacchyna.

In November 2020, Bretman Rock launched his OnlyFans account after Instagram deleted his NSFW photos. Speaking on Twitter, Bretman said: "I feel like making a free OnlyFans..... I’m tired of taking nudes and no one seeing them.. idgaf." You can find him on @rock_bottom4.

Cardi B joined OnlyFans in August 2020, following the release of her explicit track 'WAP'. But if you're hoping to see some nudity, Cardi isn't sharing that. The rapper said her account would be for sharing "straight-up real-life content" exclusively with her fans. You can find her on @iamcardib.

Jordyn Woods joined OnlyFans in October 2020, sharing professionally shot photos with her fans. Speaking about her account, Jordyn said she didn't want to take anything away from sex workers, she just wanted to express herself creatively without judgment. She told Complex OnlyFans is "a space for people to be on there, to not be judged, and to be authentic to [them]selves". You can find her on @jordynwoods.

Love Island's Megan Barton-Hanson is a popular OnlyFans creator, charging £19 a month (or £53 for three months) to view her explicit content. Megan even used her OnlyFans cash to buy herself a new luxury home. You can find her on @meganbartonhanson.

RuPaul's Drag Race alum Plastique Tiara joined OnlyFans in September 2020. In a statement about her account, she said: "I’ve decided to join OnlyFans because it’s a safe space for people of different colors, sexualities, shapes, and sizes to show the world that we are indeed proud and powerful." You can find her on @plastiquetiara.

RuPaul's Drag Race All Stars 5 winner Shea Couleé hopped on the OnlyFans hype in July 2020, sharing behind-the-scenes content with her fanbase. Don't expect any nudity there, though. Shea usually shares exclusive clips of photoshoots and makeup tutorials. You can find her on @sheacoulee.

Tana Mongeau is notorious for her NSFW OnlyFans page, launched in May 2020, dubbed Tana Uncensored. She's even used her account to entice people to vote for President Joe Biden in the US election promising to send fans free nudes if they prove that they had voted for Biden. You can find her on @tanamongeau.

Well well well. Tyler Posey's Only Fans account has become quite the hot topic. The Teen Wolf star made headlines when he joined the platform in September 2020, posing nude with his guitar. You can follow him on @tylerposey.

Tyga joined OnlyFans in September 2020 to share his "exclusive music, pics, videos, and other BTS of my latest releases" with his fans. It's rumoured that he's been sharing a lot more that music on there, though, after his nudes were reportedly leaked from the app. You can find him on @tyga. 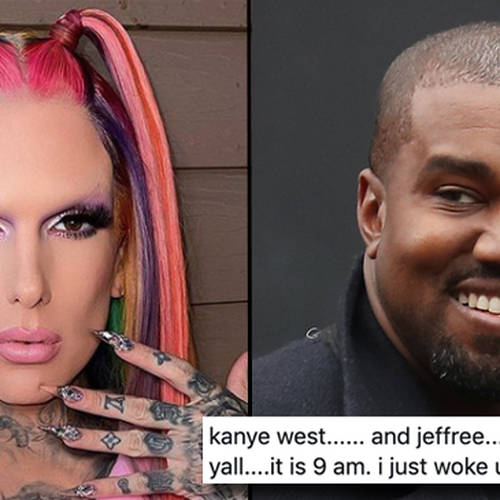 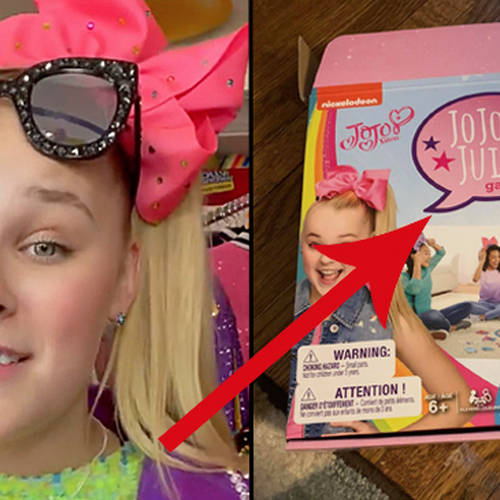 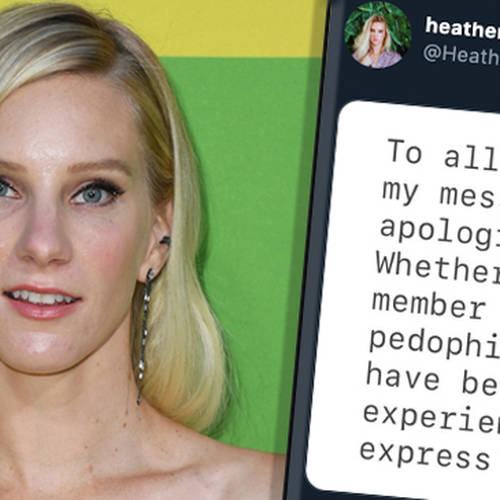