Bhad Bhabie hates the 'Cash Me Outside' memes

This image appears in the gallery:
Bhad Bhabie: 17 facts about the rapper you should know 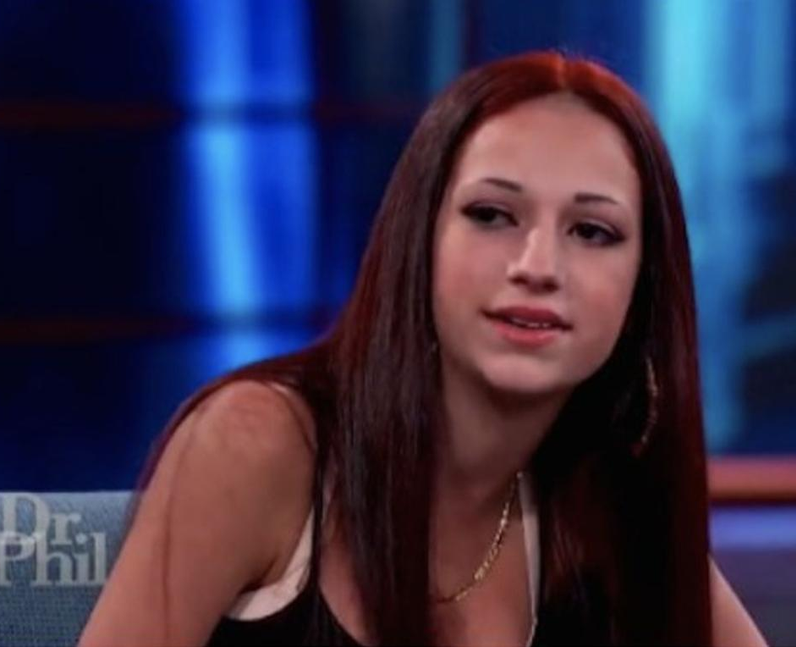 11. Bhad Bhabie hates the 'Cash Me Outside' memes

5 years after the 'Cash Me Outside' meme went viral, Bhad Bhabie released a YouTube video where she spoke about the meme and how it affected her. “That meme made it seem like I was an evil, hateful girl,” she said, while acknowledging that the phrase did make her famous. “That’s why I hate it so much because that’s not me… Y’all can’t judge somebody’s whole life off of a 30-second clip… I always wanted people to know me for me.” [via YouTube]

See the full gallery: Bhad Bhabie: 17 facts about the rapper you should know

Everyone is losing it over Trisha Paytas’ baby ASMR video