This image appears in the gallery:
Bhad Bhabie: 17 facts about the rapper you should know 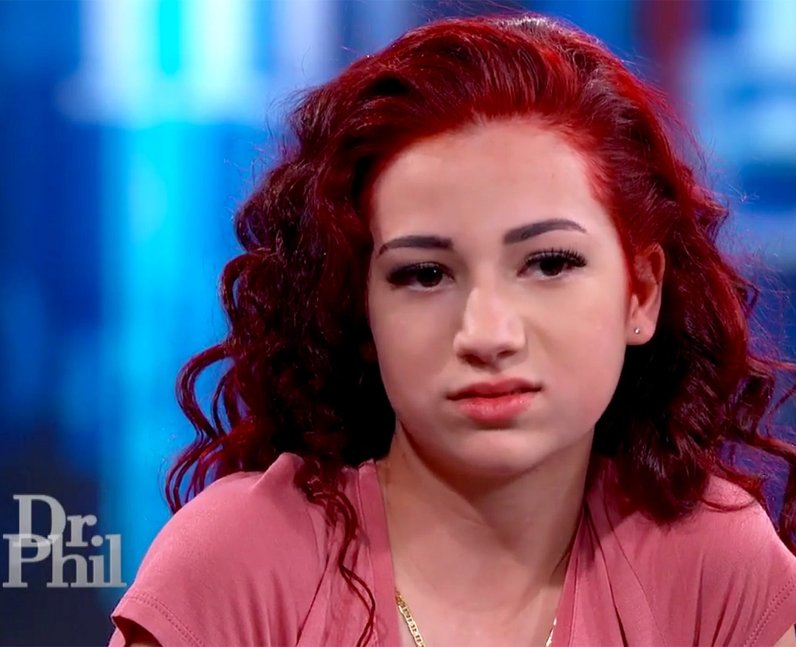 Bhad Bhabie first became known back in 2016 when she appeared on Dr. Phil at the age of 13. Her segment, which was called “I Want To Give Up My Car-Stealing, Knife-Wielding, Twerking 13-Year-Old Daughter Who Tried To Frame Me For a Crime”, soon went viral thanks to her “cash me outside, how bow dat” catchphrase. Since appearing on the show, she has called out Dr. Phil and the ‘abusive’ ranches where the show sends the troubled teens. [via YouTube]

See the full gallery: Bhad Bhabie: 17 facts about the rapper you should know