Landon Barker is a musician

This image appears in the gallery:
Landon Barker: 14 facts about Travis Barker's son you need to know 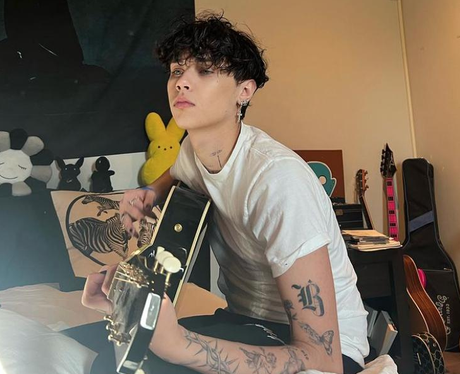 11. Landon Barker is a musician

Landon Barker has inherited his father Travis' musical talents. Landon is a talented singer and songwriter performing under the name OTG Landon. Landon released his debut single, titled 'Don’t Need Her', in 2018 and he also collaborated with Machine Gun Kelly on his song 'Die in California'. [@landonasherbarker via Instagram]