Is Stassie Karanikolaou dating Noah Centineo? Who is her boyfriend? 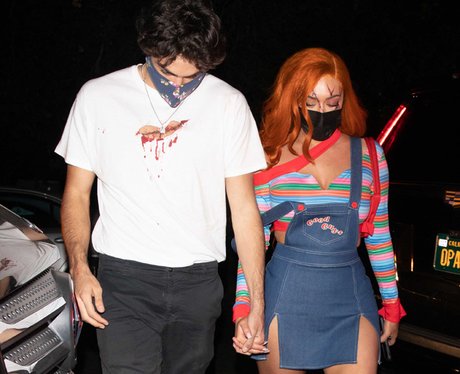 9. Is Stassie Karanikolaou dating Noah Centineo? Who is her boyfriend?

Stassie Karanikolaou is reportedly dating actor Centineo. The pair were rumoured to have started dating earlier this year but are thought to have made things official over Halloween weekend, when they attended parties together. A source told E! News: "It started as them getting together as friends to film a project, but they ended up connecting and having chemistry." Aww. [007/Photographer Group/MEGA/GC Images]