Has Stassie Karanikolaou had surgery? 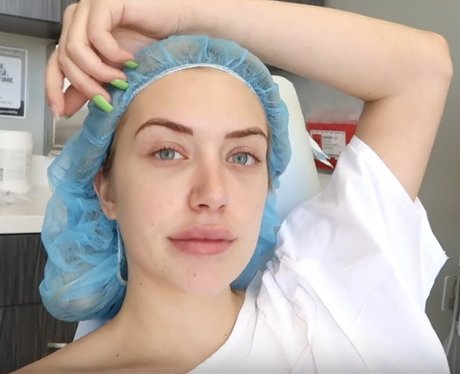 12. Has Stassie Karanikolaou had surgery?

Stassie Karanikolaou has had two breast augmentations and lip fillers. She had her first surgery in 2018 but after having problems with her implants decided to downsize. "I was very open to sharing – plastic surgery is nothing to be ashamed of," she told Harper's Bazaar. "A lot of people think plastic surgery is only for cosmetic reasons, to change something you’re insecure about. If I was insecure, I wouldn’t have showed it. There’s nothing to be ashamed of." [via YouTube]