8 Stunning Celebrity Portraits You Will Actually Want To Own

If you love art, then you'll be familiar with Behance - the website that allows both professional and amateur artists to hang their work in an online art gallery where all of the rest of us can appreciate it.

And if there's one thing Behancers love more than anything else, it's famous people. Here's a few celebrity portraits that we want to hang on our office wall, like right now.

Another portrait of FKA Twigs, here Russian-based artist Lika Kalandadze said she was dreaming of Twigs "making magic" in the creative process.

Anyone familiar with Chupa Chups will know that they don't just taste great, they leave their mark as well. That is perhaps the reason Pauline C. chose to use Miley and Katy in these specially created campaign posters. 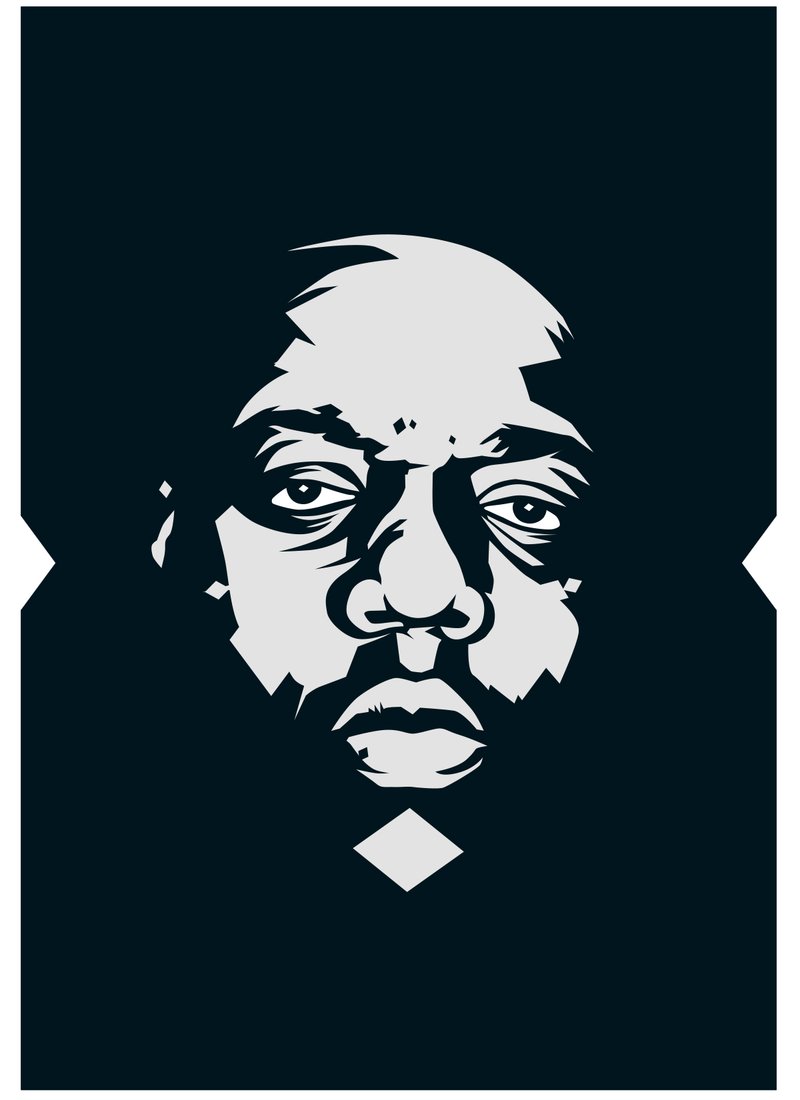 According to Martin, the images are part of animaginary Dream-Rap-Label, on which all of his favourite hip-hop artists are signed. He certainly selected some good inclusions.

Here's a cartoon version of Lorde, created by Ronald Garzes that we can't stop staring at.

Simply entitled "West", this illustration by Santiago-based illustrator Melissa Morano captures all the mystic and charisma of Kanye West through a combination of simple lines and colours.