Zookeepers Everywhere Have A New "Jurassic World" Meme And It's Hilarious

"Prattkeeping" is the hilarious new trend for animal trainers who wish they had pet raptors.

Jurassic World smashed the box office this weekend, and completely flipped everything we thought we knew about fictional CGI dinosaurs on its head. And even if you haven't seen the movie yet, you'll no doubt be familiar with this exciting moment from the trailer:

Everyone lost their sh*t when it looked as though Chris Pratt's character Owen had gained the trust of the previously terrifying velociraptors. But according to zookeepers everywhere, this is just a day in the life.

Yup, #prattkeeping is a thing now and the world is so much better for it. 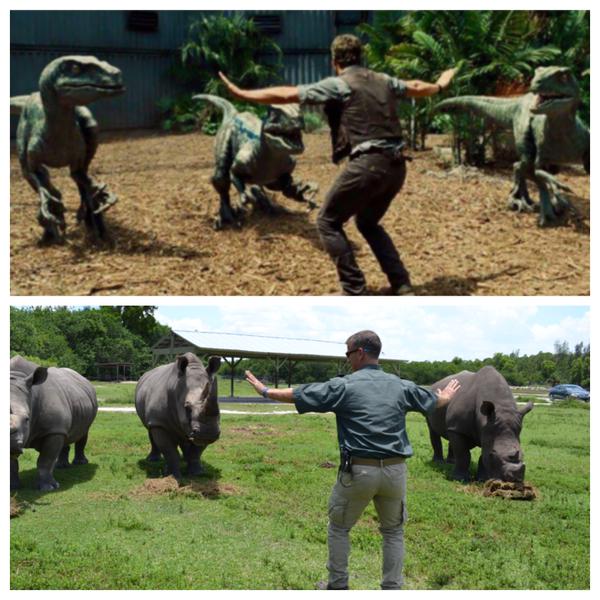 Also dubbed with #JurassicZoo, folks who work up close and personal in the world's zoos and aquariums are posing with their favourite animals and, thankfully, sharing the hilarious results with the greater internet.

Zookeepers around the world are re-creating this scene from Jurassic World. Don't our pigs look fierce? #JurassicZoo pic.twitter.com/VioSIskRXT

We've seen a lot of animal memes in our day (and I mean a lot) but this just might be the best of them all. Now we're just waiting for the first brave soul to re-enact this bit:

Check out some more of our favourites from the web below. 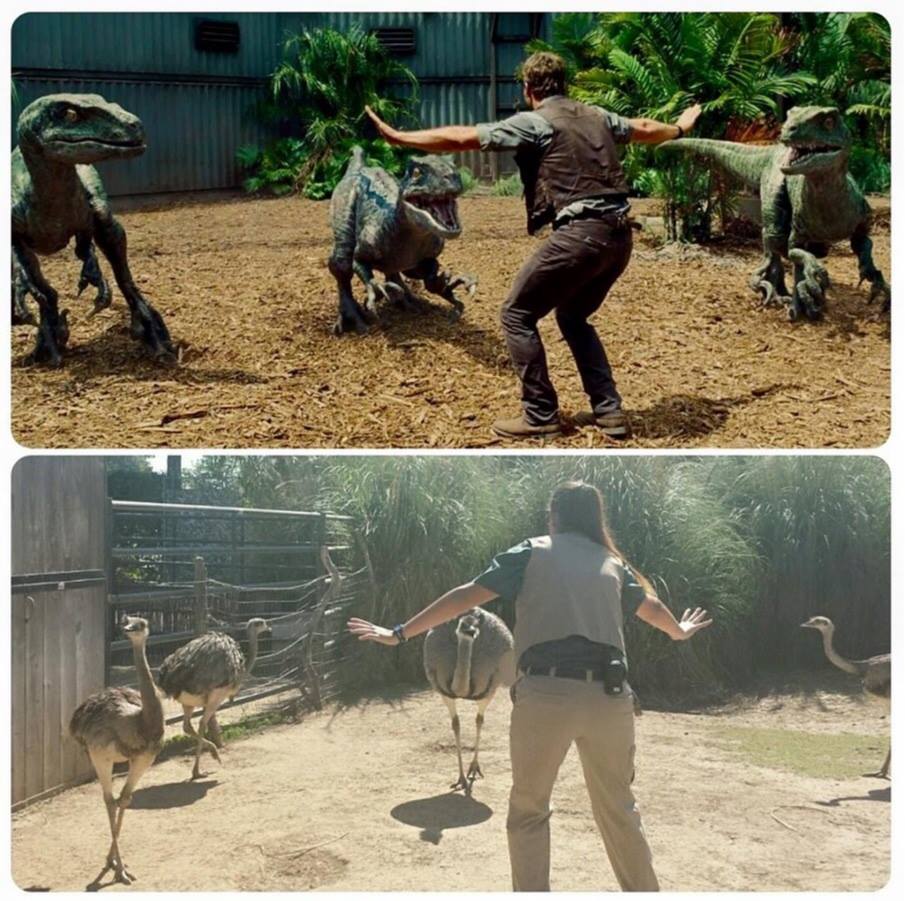 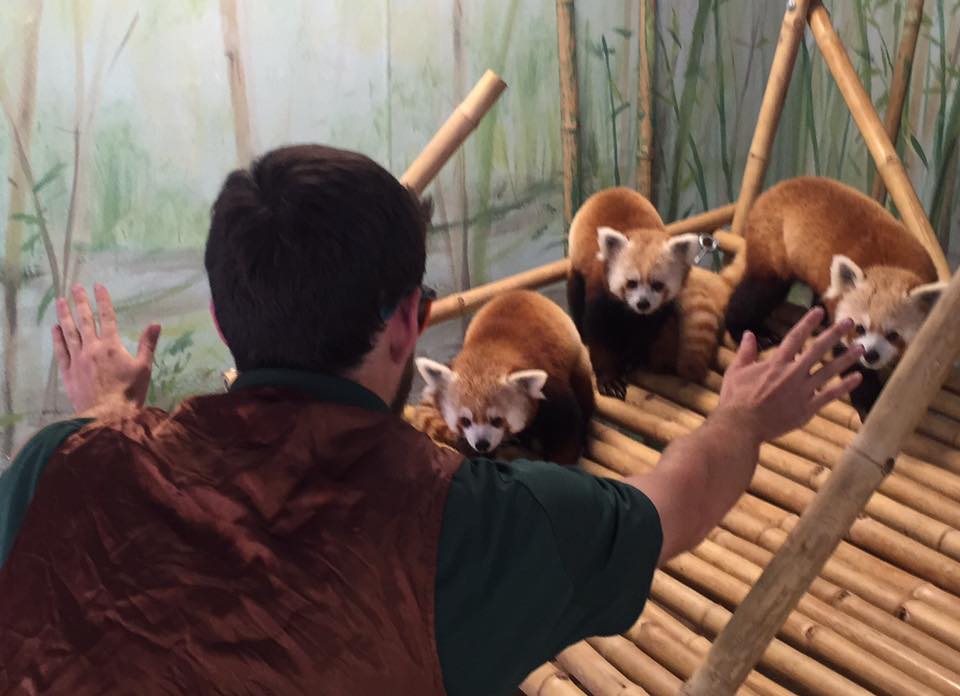 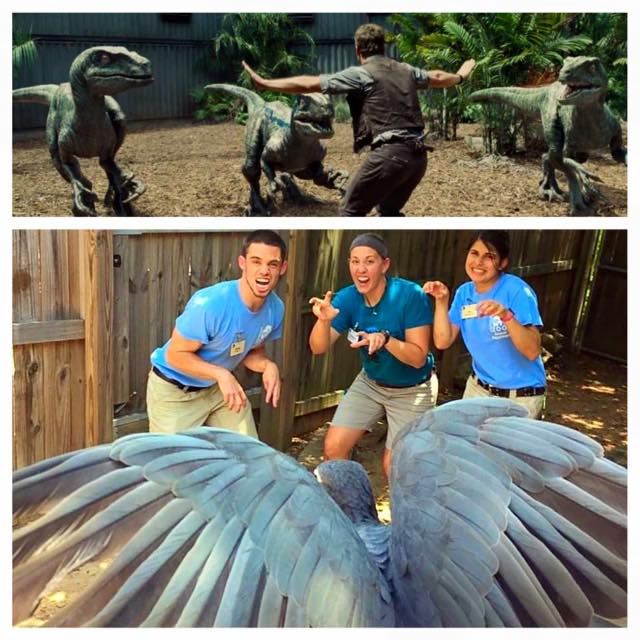