The Christmas spirit is strong in this one.

Because ridiculous Christmas light displays have become an annual trend ever since the Empire fell, this house has been kitted out with some crazy bright lights - which blink along to the iconic score from the Star Wars saga.

It's either an impressive festive light show, or an attempt to be seen from space to flag down a passing TIE Fighter. Either way, it's a fun way to listen to your favourite John Williams score. Bonus points for fitting the Cantina Band song in there.

If you're curious, here's a full list of the tracks from the score that were used. Nice touch in not including anything from Attack Of The Clones. 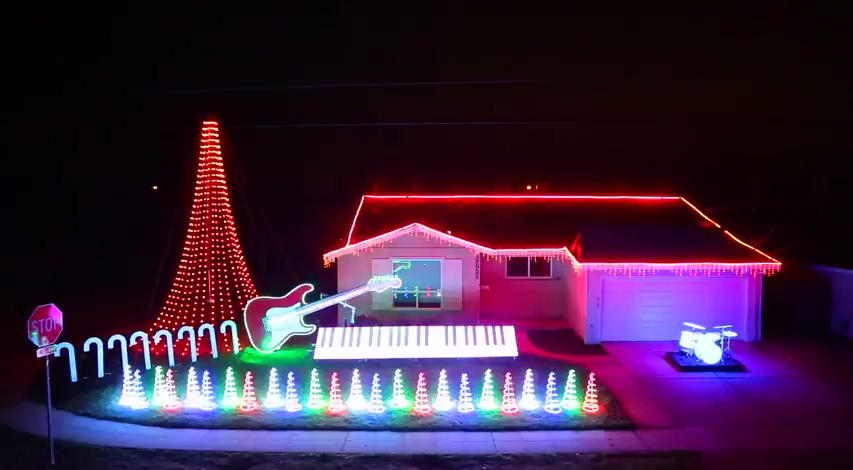 The End Of The World Is Neigh: Goats Sing The Star Wars Theme Tune

The Star Wars: The Force Awakens Teaser Trailer Will Leave You Wanting More And More