Apparently every Christmas from now until forever, we'll be doomed to relive the hype of Disney's Frozen. But some are considering the winter revival of last year's smash hit movie an opportunity to do some crazy and creative things.

The wacky family behind YouTube channel Listen To Our Lights has created another light display on their house, set to Frozen's two biggest songs: "Do You Want To Build A Snowman", and the (perhaps ironically-named) "Let It Go".

If you look closely, the cactus appears to be blinking along to Elsa's part. Also, there's a cactus light in an otherwise wintery display, so make of that what you will.

According to the video description, the family's light display that blankets their house and front yard consists of "ultra-green" lights and will cost $6 to run for the entire season.

Bet their neighbours will LOVE that.

Check out "Do You Want To Build A Snowman" as well, it's arguably better (and the bigger tree sings this time). 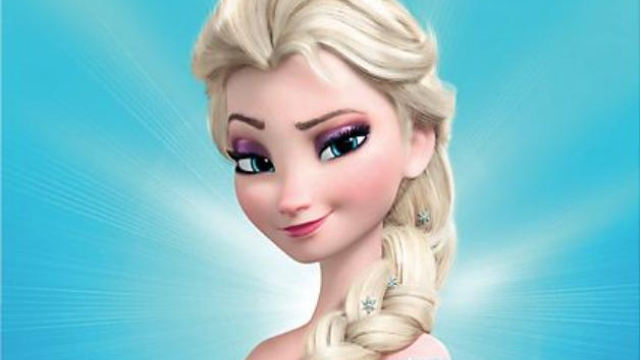 This Platinum "Frozen" Calendar Can Be Yours For The Low, Low Price Of 100 Million Yen