15 Types Of People That Everyone Has In Their Squad 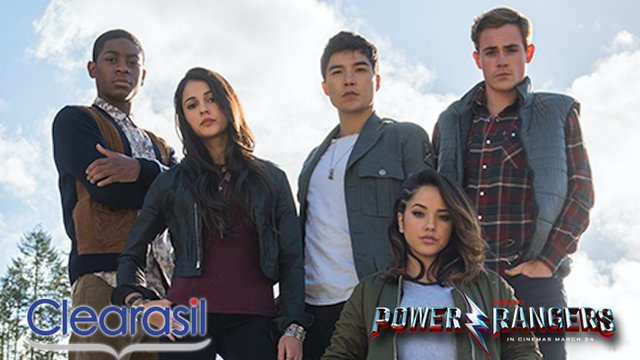 Which one are you? Tag yourself!

Squad. Everyone's got one. Whether your squad consists of your closest mates from high school or a bunch of misfits who joined forces outside of school, it wouldn't be complete if you didn't have at least 5 of these unmistakable characters lurking within the clique.

The question is, which one are you?

Every squad has one. The one that will get you out of any and every sticky situation. The one who is confident enough to sweet talk your parents into letting you out for the night. The one who will literally save your life if you need to be saved. They are the real MVPs.

Every squad has a mum or a dad. And you know the quickest way to identify the squad parent? They never let you go home on your own, they're the moral compass whenever you're out in full force and their jokes are literally the WORST.

Only one way to spot the grandparent in the group... they're usually the ones trying to persuade you to stay in and out of trouble and they always wanna go home early. There's always one!

4) The one that's always hungry.

It's an unspoken rule of friendship that if the squad is on the move, there must be at least ONE photographer on duty to document the event.

That one member of the squad that always manages to snatch the perfect angle and lighting in the pictures. And they're ALWAYS taking selfies.

7) The one that ALWAYS wants to party.

Consider this friend the morale booster. Every squad has a confident and outgoing party animal. Even if you're all feeling low, you can always count on this guy to fix it.

Always the one that gets into trouble for saying something out of line or trying to pick a fight with someone twice their height. But you wouldn't have them any other way!

9) The freakishly strong one.

This is the one you DON'T wanna get in a fight with. A force to be reckoned with.

10) The one who's always in a relationship.

Spare the rest of us, please!

The wingman is the second most important person in the group, below the Superhero. The wingman is selfless, puts you before themselves and always has your best interests at heart. Ride or die through and through.

12) The eternally single one.

Every squad has one. *sigh*

13) The group chat admin who takes their job too seriously.

The sole reason behind the 75 notifications that are currently lying unopened on your phone. But at the end of the day, someone has to keep the squad in formation, right? Thank god for the Group Chat admin!

Let's face it. Your entire squad would be a MESS without the Planner. Everything is handled when the Planner is around - need to know what time to ride into battle? Need a strategy to defeat your arch enemies from across town? Seriously, it's handled.

15) And the one who is straight fire on the AUX.

What good is a squad without someone sorting out your soundtrack? #SquadGoals

Clearasil and the new blockbuster Saban’s Power Rangers - in Cinemas March 24th - team up to bring you the power of confidence.

Clearasil's Multi Action 5 in 1 range is one step toward feeling in control and ready for the world. Find out more about how to take perfect care of your skin with Clearasil.