Conor McDonnell is only 22, but he's already working with everyone from Ellie Goulding to Calvin Harris. He talks to PopBuzz about his amazing career so far.

Today it was announced that this photo, a picture of Kanye West and Kim Kardashian taken seconds after they exchanged wedding vows in Italy earlier this year, was officially Instagram's most liked image of 2014.

It was taken by this photographer, Conor McDonnell.

As well photographing the wedding of the year, Conor has worked with the likes of Ellie Goulding and Rita Ora, and spends much of the year travelling the world doing what he loves the most.

Right now Conor is travelling around Australia with Calvin Harris, so we jumped on an email conversation with him to find out if he ever imagined his picture would become such a social phenomenon.

"No not at all. I knew it would get a lot of attention but not this much! It's cool!"

Do you think you'll ever take another photo that can top it for likes?

"Well I never expected to take a photo that would become the most liked photo ever so far in the first place, so who knows."

As a professional photographer, where do you stand on filters on Instagram - filter or not to filter?

"I don't like Instagram filters. I use other apps to edit my iPhone photos in. Apps such as Snapseed and VSCO Cam are my favourite go to apps for iPhone photo editing."

I just like following my friends and family. I'm always away on tour or working so I never really get a chance to see them so checking Instagram everyday to see what they are up to is something I really like to do."

Can you send us an Instagram picture of your view now? 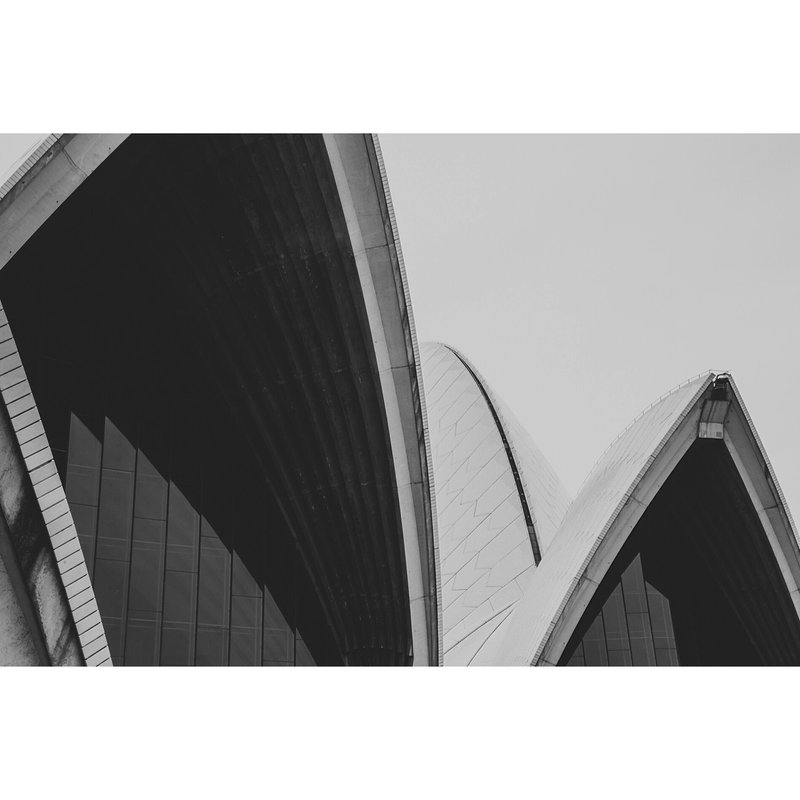 Well jealous. As a professional photographer, what would your top three Instagram tips be?

"Ooooh hard question. I guess making sure the photo is actually in focus is a good start. Also make sure it's exposed properly! And I guess to make sure it's interesting!"

And if people want to switch from Instagram to following in your footsteps, how can they do it?

"There's no set path to get to where I am. I guess just working hard and sticking at it. If you're good enough and patient something good will come!"