The Theme In Muse's New Video Couldn't Be More Obvious

Tone it down, Muse.

It's been a minute for Muse. The 2nd Law was released in 2012 and since then it's been all quiet on the Muse front. They're back this week, though, and they're not coming quietly.

"Psycho" is the first release from their upcoming seventh studio album, Drones. This release sees them raging against the machine, so to speak, with some pretty thematic depictions of an antimilitary nature.

True to Muse's signature style, the space of the track feels full and progressive, leaning heavily on short riffs and elongated vocal missives from Bellamy. 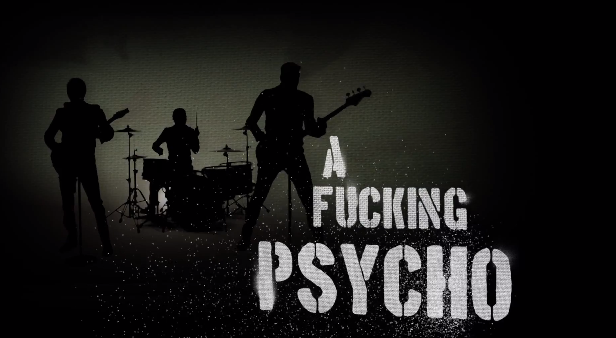 Set to green and black (military colours) and white spray painted text, the military aesthetic remains throughout--trotting through the video with the single-mindedness of a Matt Bellamy on a mission.

Watch This Stunning Trailer For The New Kurt Cobain Documentary