Your fav is problematic: Zayn Malik

For as long as we've known Zayn Malik, he has been the poster-boy for people who are too good looking for their own good. As the standout in a sea of slightly above average British boys, going solo has only further highlighted this indisputable truth. 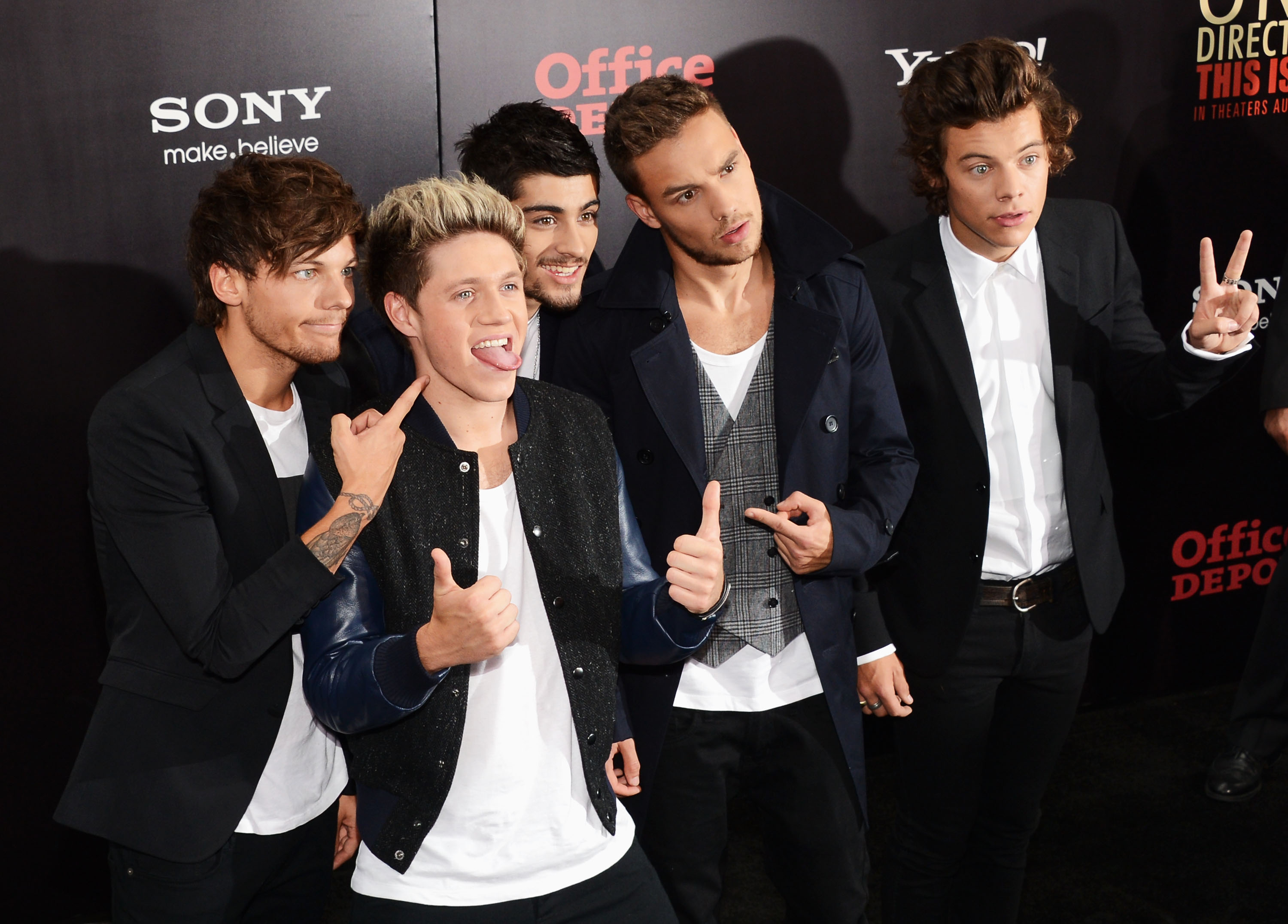 These last few months have been a roller coaster ride for all of us, but it never occurred to us that Zayn might literally become the shade king of Twitter in just a few short months. Normally, such a title would be reserved for the Azealia Banks' of the world (a woman who single handedly derailed her own career using a microblogging site).

The Shady Zayn Train Has Officially Left The Station

Which is the better single? Retweet – 'Worth It' by Fifth Harmony. Favorite – 'Black Magic' by Little Mix. pic.twitter.com/UinDKDgvtu

This might not have occurred to Zayn, but perhaps fans don't want to see him throwing shade at his former friends and the woman who he claimed to love for three years. It's messy and it's yucky.

Zayn has the opportunity to become the next Justin Timberlake. Let me tell you something about Justin Timberlake. He didn't get to where he is today by shading Nsync and Miss Britney Jean Spears. He got where his is by making bad movies and being friends with Jay Z. So get with the program, Zayn because your "Seniorita" ain't gonna write itself.

Justin Timberlake is proof that the solo formula works. Zayn distinguished himself from the One D boys, cut his hair, split with his popstar girlfriend, and earned himself a solo contract. If he sticks to the plan, Zayn could have it all (all meaning a Jessica Biel type and a lot of respect from me). 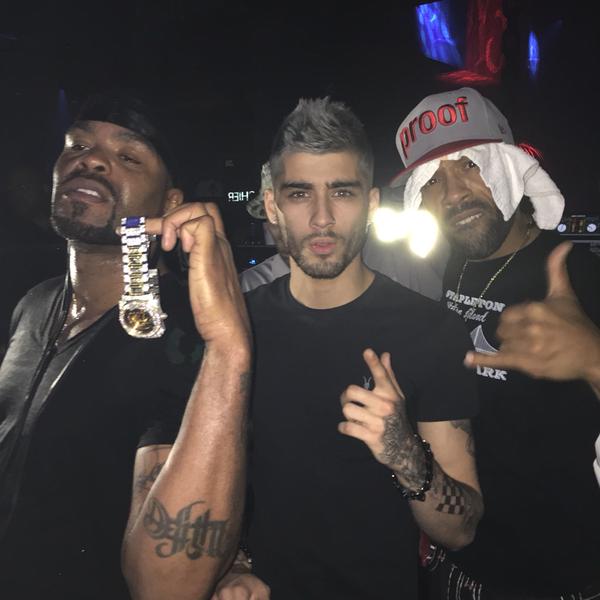 By virtue of his hotness, Zayn has essentially become a parody of himself. He has lost sight of the fact that he left One Direction to pursue a solo career. The music is what will ensure his fan base doesn't disappear into thin air but the feuding, subtweets, and cheap shots need to end.

Zayn must either be saved or be stopped.

Did Zayn Malik Just Shade One Direction Over His New Record Deal?