This Is Not A Drill: Demi Has Confirmed Some Big Iggy News

Okay. We did not see this one coming.

We've mentioned this before and we'll mention it again: we don't know how Iggy Azalea and Demi Lovato became friends. But it's happened now and it looks like there is no going back.

A couple of months ago, while making an obligatory appearance on The Late Late Show With James Corden, Iggy Azalea confirmed that Demi Lovato would be a bridesmaid at her wedding and hopefully perform at the ceremony. 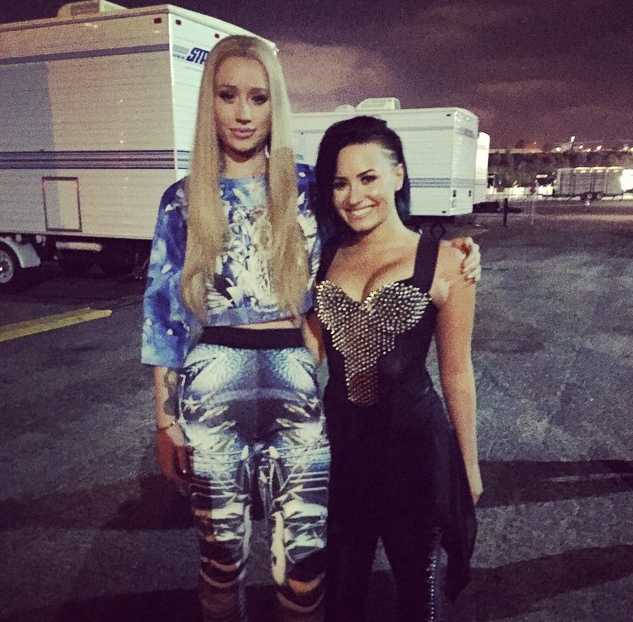 Now, Demi has come out and confirmed that Iggy will be on her upcoming record.

I am so excited to be one of her bridesmaids, she’s one of my closest friends. [...] It would be an honour to have her on my album. I'm trying to figure out which song right now, actually, to put her on. But it will definitely happen.

Hopefully they promote whatever song Iggy appears on or she just might snitch on Demi and put her on twitter blast like she did with Britney. 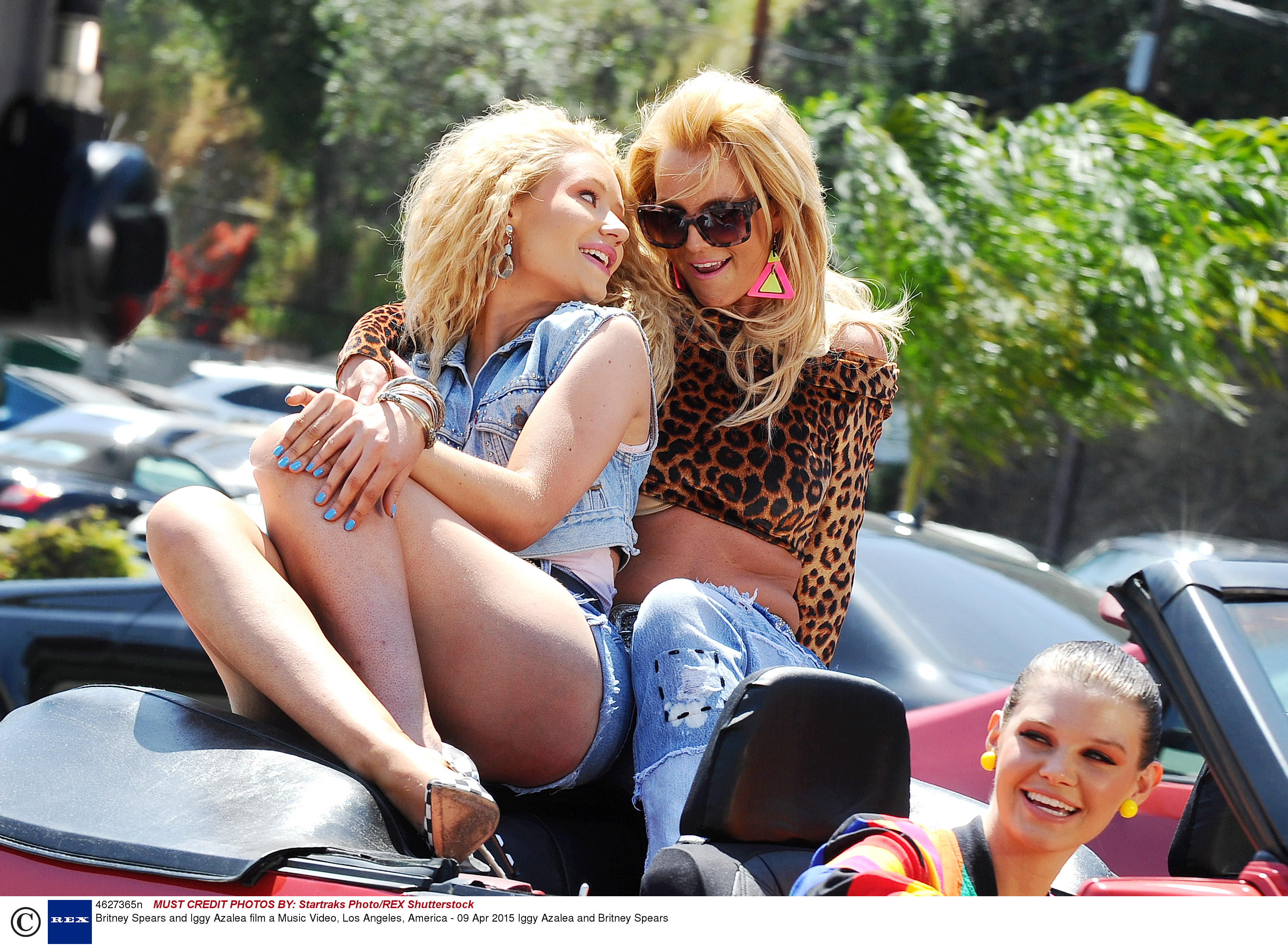 12 Cats React To Iggy Azalea Throwing Shade At Them