"Dick Poop" Has No Time For Your Twitter Shenanigans

Oscar-nominated cinematographer Dick Pope is just happy to be included.

When the time came to announce the Oscar nominations yesterday, apparently not everyone at the Academy was quite all there:

So the odd slip-up was to be expected; but what we got, at the expense of British cinematographer Dick Pope, was pure gold. 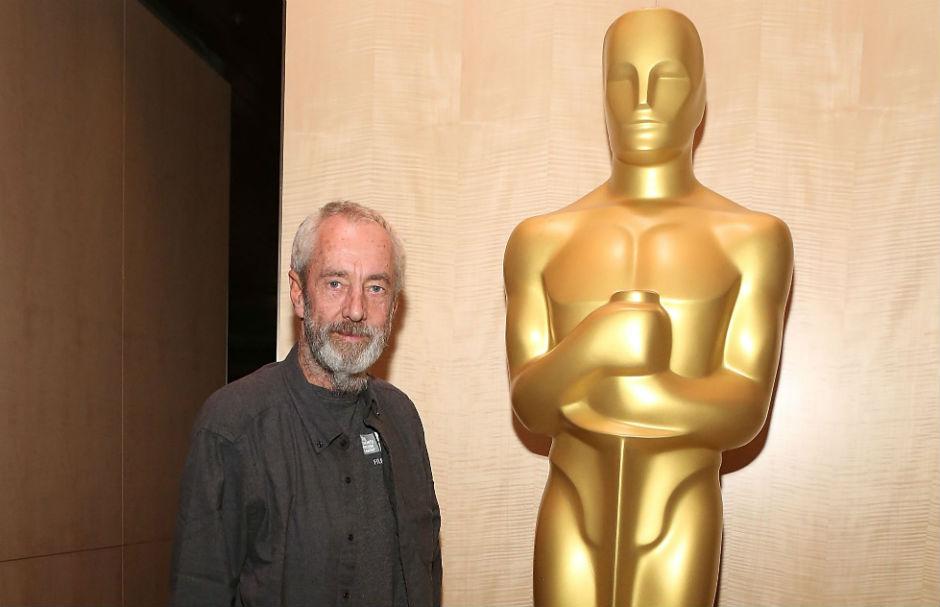 Academy President Cheryl Boone Isaacs, when announcing Pope as a nominee for his cinematography on Mr. Turner, had the most unfortunate 5:30am-induced slip that spelled bad news for everyone involved - except the entire internet.

Here's a clip of the unfortunate moment. we're preeeetty sure we can hear someone losing it in the background:

Naturally, the Twittersphere had a complete field day, and "Dick Poop" trended for hours after the announcements were over, practically overshadowing the Oscar noms themselves.

We're looking forward to Dick Poop teaming up with Adele Dazeem to host next year's ceremony.

I love that #DickPoop is trending 'cuz it's the perfect two-word description of the Internet.

Dick Poop sums up these Oscar nominations quite nicely.

Guys, we just Googled Dick Poop to see if he was real. Take it from us: don't go there. DO NOT GO THERE.

After being inundated with messages from friends while on a private tour at London's Tate Museum, Pope spoke out about the nomination and the gaffe, admitting he has no idea what "trending" means. But he took the actual mistake pretty lightly:

Pope will be attending the ceremony on February 22nd, with hopes of his work on Mr. Turner being recognised. But it doesn't look like he'll be signing up for a Twitter account to join in the fun anytime soon.

"If that's what people talk to each other about on it, I would never be on it," he said. "Not if that's the level of intelligent conversation."

Here Are The Full Nominations For The BRIT Awards 2015

11 Reasons To Unfollow Everyone On Twitter Except Ezra Koenig