Did Ariana Grande Steal Her Music Video Idea For "One Last Time"?

Ariana Grande released her music video for "One Last Time" yesterday and people had lots to say.

Unsurprisingly for a fourth single, the roll out for "One Last Time" was relatively low-key. That didn't stop Aussie band, SAFIA from accusing the singer of plagiarism due to the similarities found between "One Last Time" and their music video for "You Are The One" which was uploaded last September. 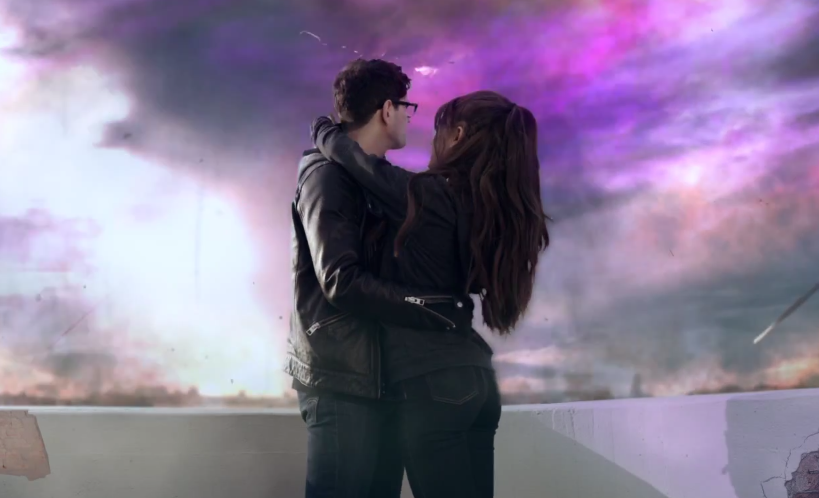 Both music videos depict scenes of chaos and feature a young woman running from traffic only to be reunited with a man just as the world is ending.

In the post comments the band went on to say that Ariana had lifted the video almost shot for shot and that if they didn't speak up bigger labels would continue to take advantage of small bands.

So far Ariana is yet to comment on the controversy but what’s the verdict? Same or just similar?