Did Rihanna Steal Her New Single From Another Artist?

Rihanna isn't the first star to be accused of plagiarising music from another artist and she certainly won't be the last. Just last month Ariana Grande was accused of stealing the concept for her music video, "One Last Time".

This time, the big fuss is over Rihanna's latest song, "BBHMM".

An artist called Just Brittany released a song entitled "Betta Have My Money" last year which, at least lyrically, bears a resemblance to Rihanna's latest release.

"BBHMM" is a Kanye produced track and will appear on Rihanna's R8 album. 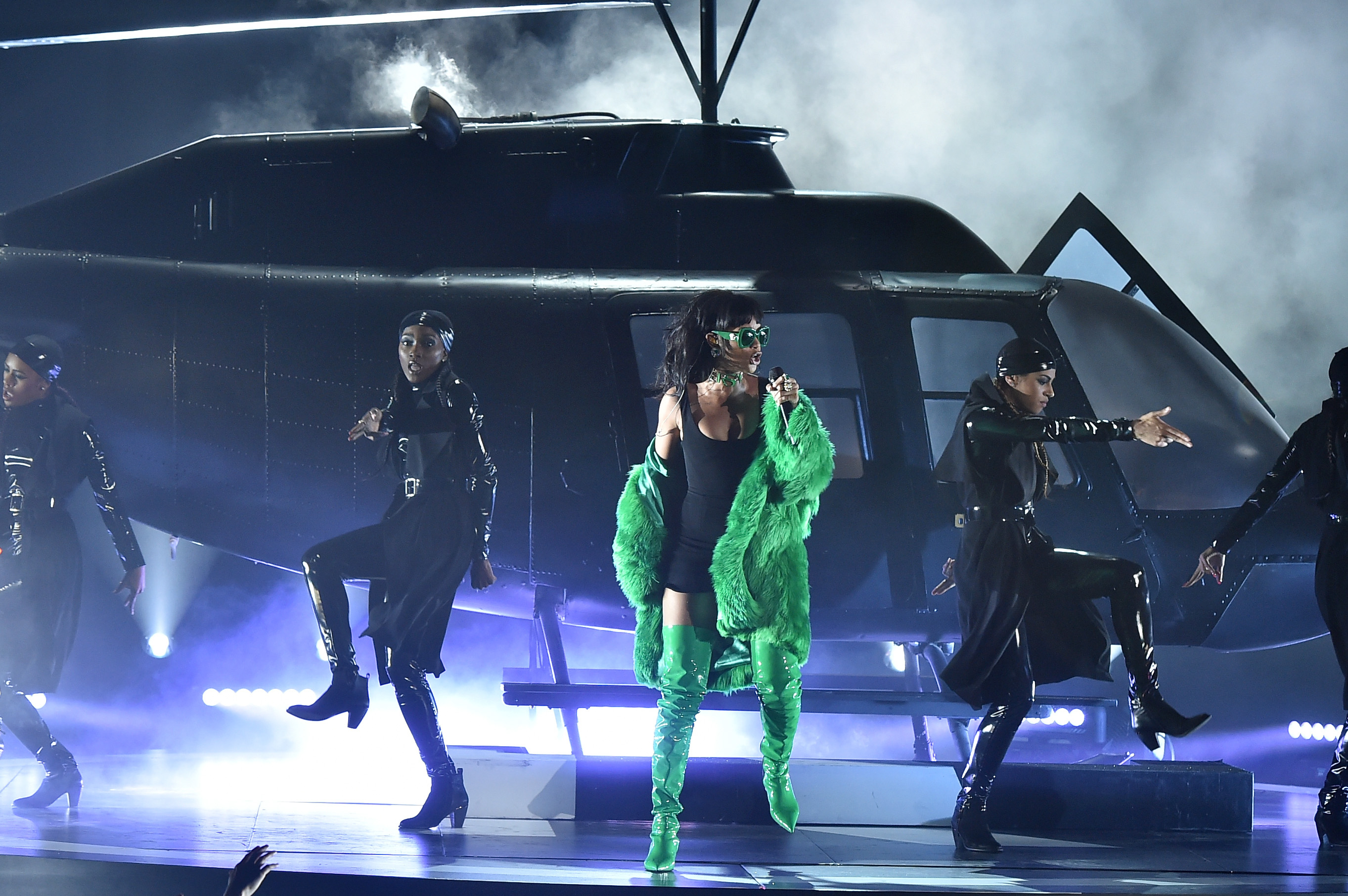