This week, Ed Sheeran got behind the wheel of Top Gear's "Reasonably Priced Car" to give it a spin. But there was just one eensy minor little wee setback with this scenario.

I'm driving for the first time ever today, on a race track, on tv. Wish me luck

Yep, 23 year-old Ed has never gotten around to getting his license - or set foot in the driver's seat, apparently.

So of course the best time to make your driving debut is when trying to beat the record for completing the Surrey-based racing circuit in a Vauxhall Astra.

And the result went about as well as you'd expect. 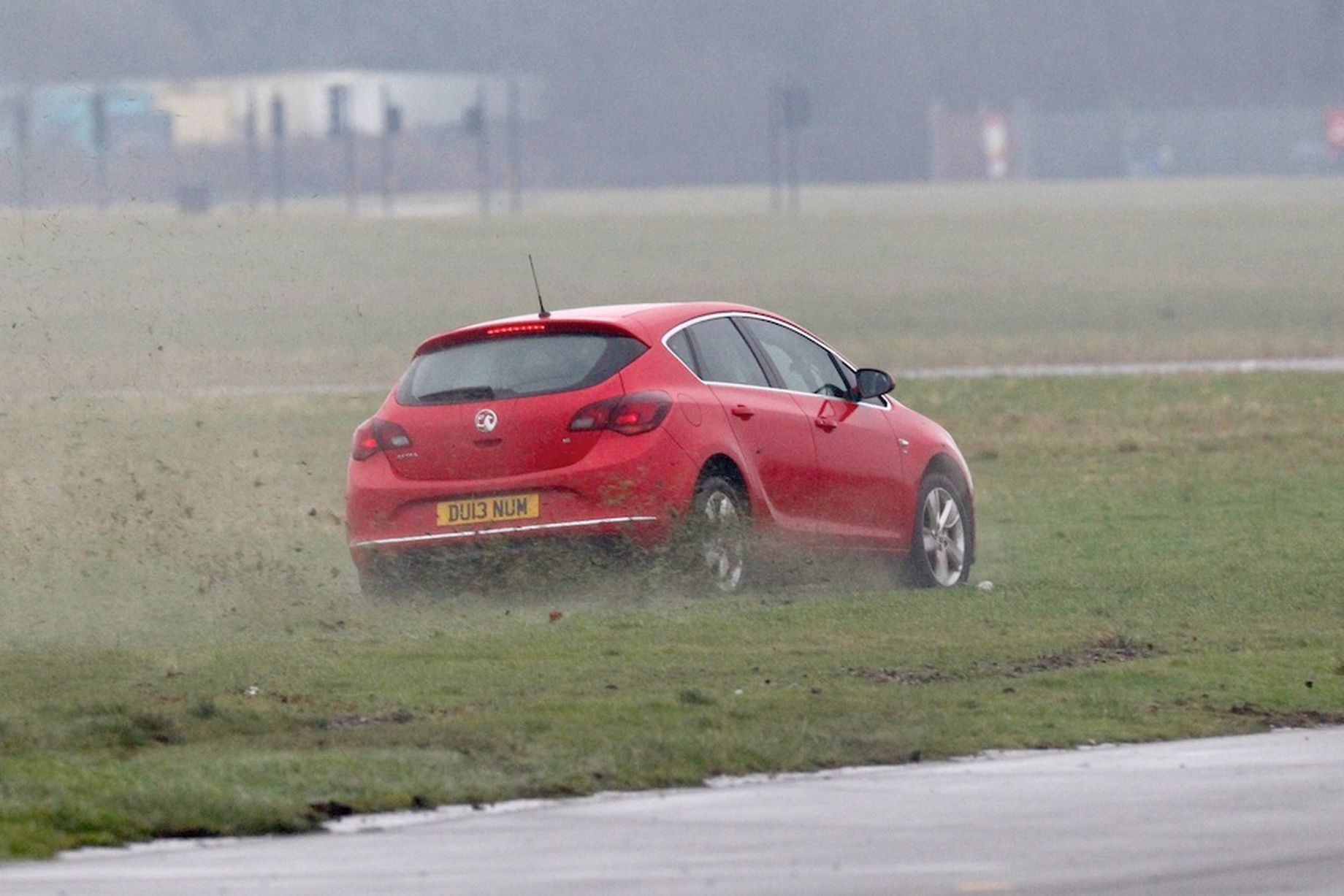 Ed no that's not the road

After a few murmurs about crashing, Ed took to Twitter again today to clear things up:

And I didn't crash on top gear, I went off road. Was my first time driving ever. Tune in Sunday to see what actually happened

We'll be sure to tune in on Sunday to see the madness unfold.

Madonna, Ed Sheeran And Ariana Grande Will Perform At The Grammys