At last night's British Fashion Awards, Harry Styles presented Emma Watson with a British Style Award. He then apparently whispered #HeForShe in her ear... and people went and collectively lost their sh*t.

And for once, it was all actually pretty heartwarming because it turns out Harry and Emma might just be the nation's most liked Britons ever. And people wanted to ship them big time. 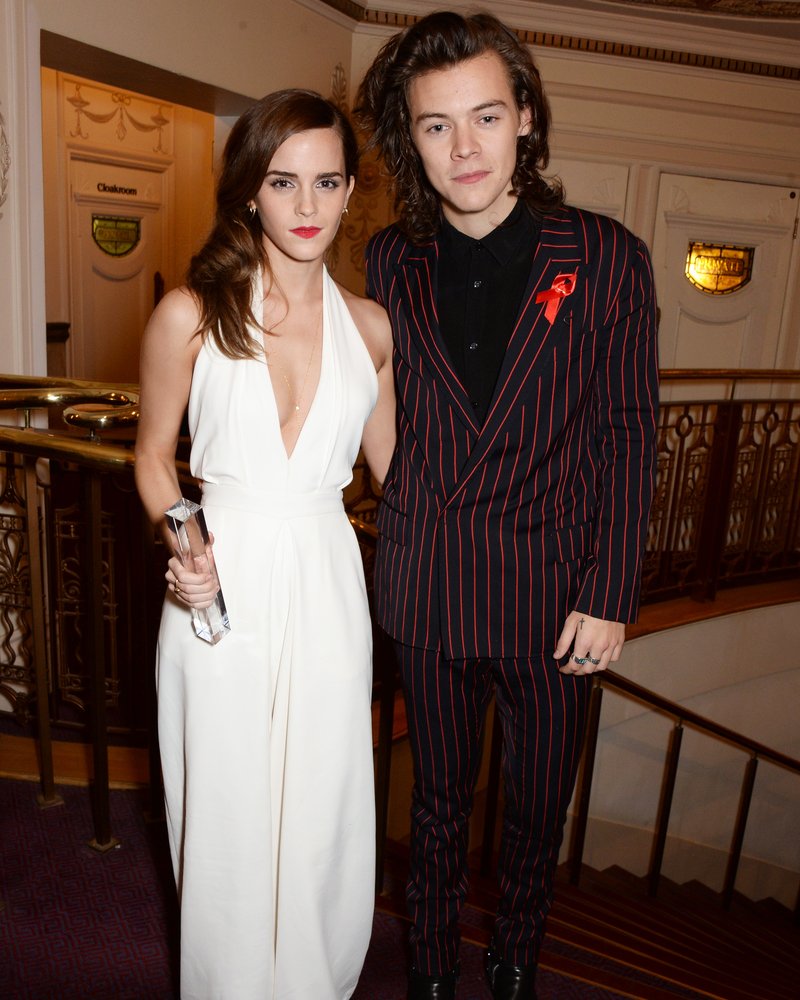 People said they belonged together.

Harry and Emma please get together ASAP and lemme die happy. Two of my favourite Britishers belong together okay. #HarryandEmma

They wanted to bask in the glory of their ship.

I WOULD SHIP THIS WITH MY LIFE AND BASK IN THE GLORY THAT COULD BE HARRY STYLES AND EMMA WATSON PLS LET THIS HAPOEN pic.twitter.com/MinHPbzk83

They said that Harry and Emma equals Life.

People said they were the epitome of "elegancy and class".

But they also recognised it as one of the precursors to HS dating season.

harry styles is the only person in this world who can rock a red and black pin stripe suit pic.twitter.com/YMFy592MX8

Petition for harry styles to wear this suit every day of the year pic.twitter.com/RtbmOAGLuw

A STRIPE SUIT SHOULD NOT LOOK GOOD ON ANYONE BUT HARRY STYLES MAKES IT WORK #MTVStars One Direction pic.twitter.com/ycdilZAgtK

i've got tickets to two tokio hotel concerts and harry styles is wearing a purple striped suit. thanks jesus

Lil' Wayne's Daughter's Sweet Sixteen Will Ruin All Birthdays For You