You may remember that, back in October, NASA released an entire sound library of space sounds, including recordings of shuttle launches, lightning on Jupiter(?!) and 4 seconds of the Sputnik "Beep". The catalogue however, in its current form, doesn't exactly make for the most engaging of listening experiences and most of it just sounds like you've left the water running in your bathroom. 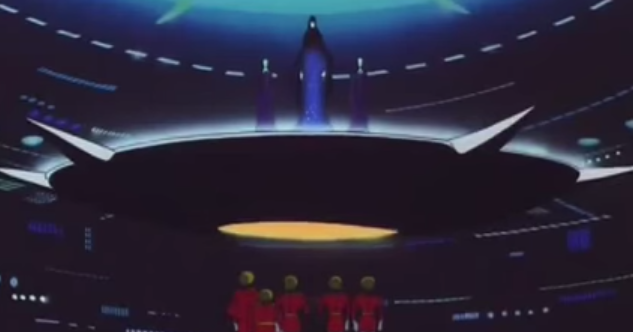 Luckily, though, for those of us that like space-related stuff but aren't too keen on walking around listening to an album that sounds like you've stepped on the set of a 1980's horror film, the art collective Fabrica has managed to remix some of the NASA recordings into an album that wouldn't look out of place next to your James Blake records.

The EP itself, which is free to download from Bad Panda Records, takes its influences from the anime Galaxy Express 999 and also, Carl Sagan (who else). Listen below.