As you all know by now Taylor Swift and Kanye West were spotted having dinner in New York City. This is news because many years ago a probably intoxicated man interrupted a 19-year-old girl's speech at an award show and it was not that cool. Kanye was the man and Taylor was the girl. 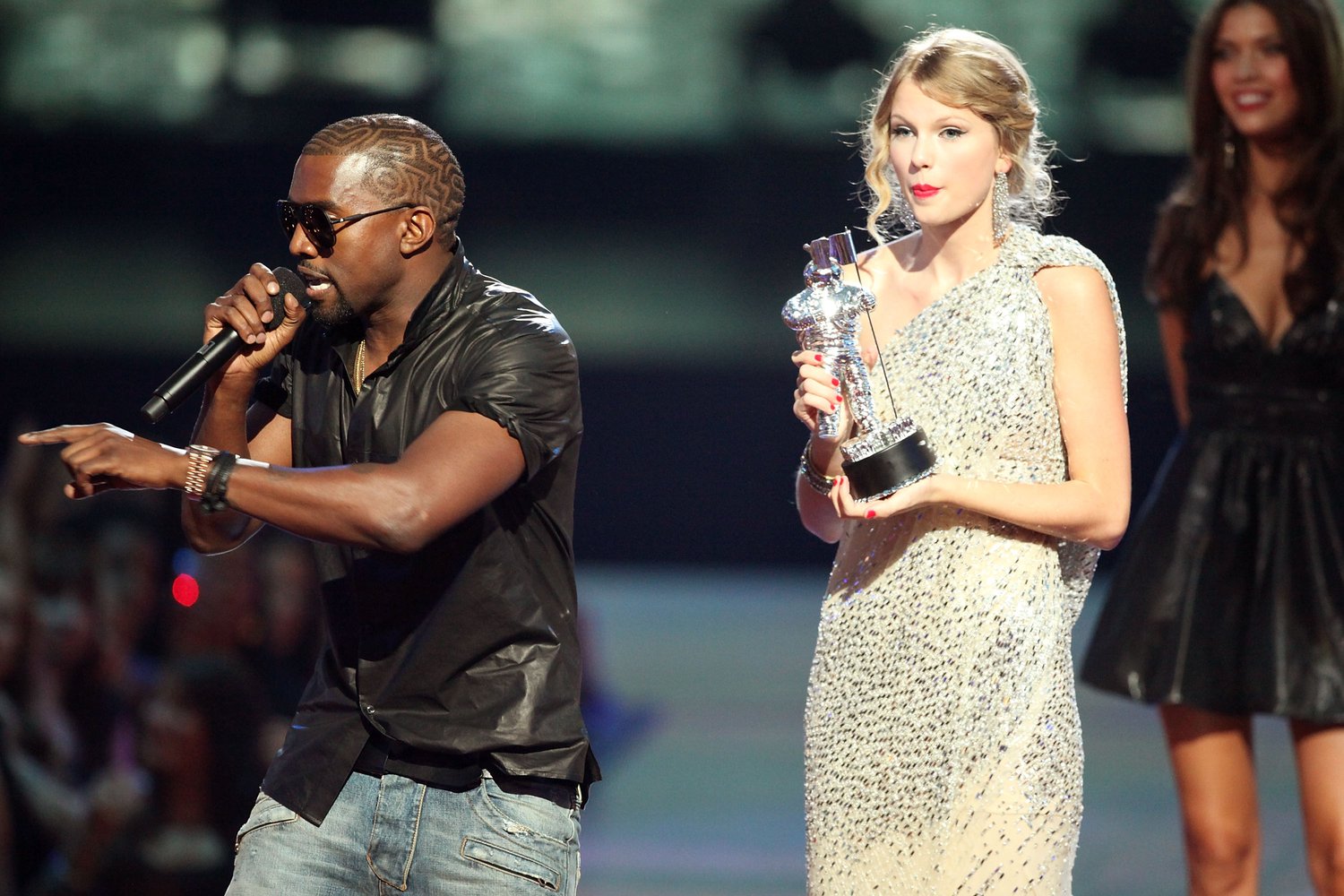 Well, it seems the two have patched things up and sealed the deal with a meal at NYC's The Spotted Pig.

Here is everything that happened (Probably): 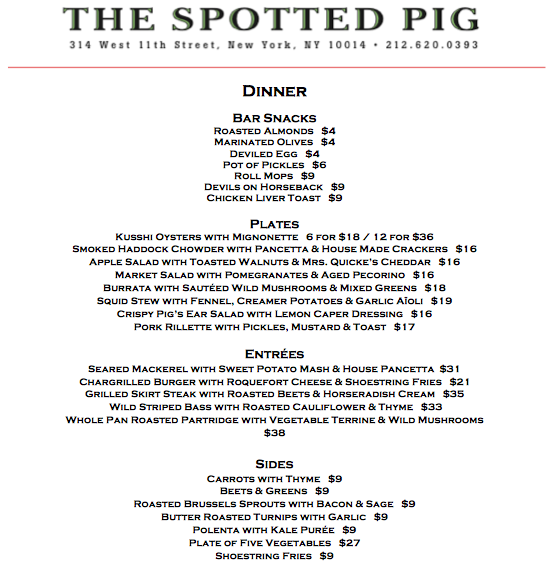 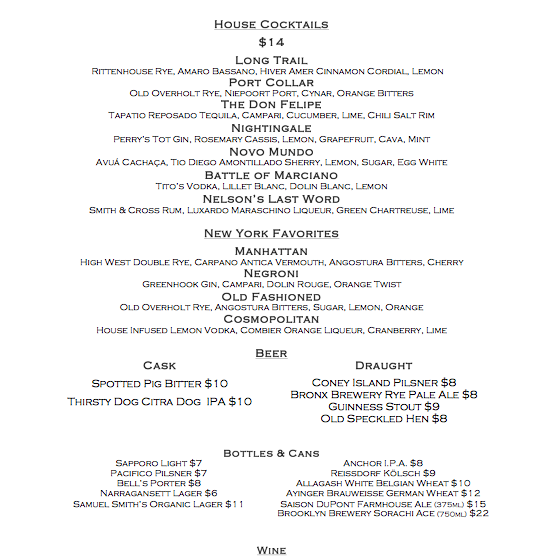 She drank: Mulled wine and Nelson’s Last Words
He drank: Battle of Marciano and The Don Felipe 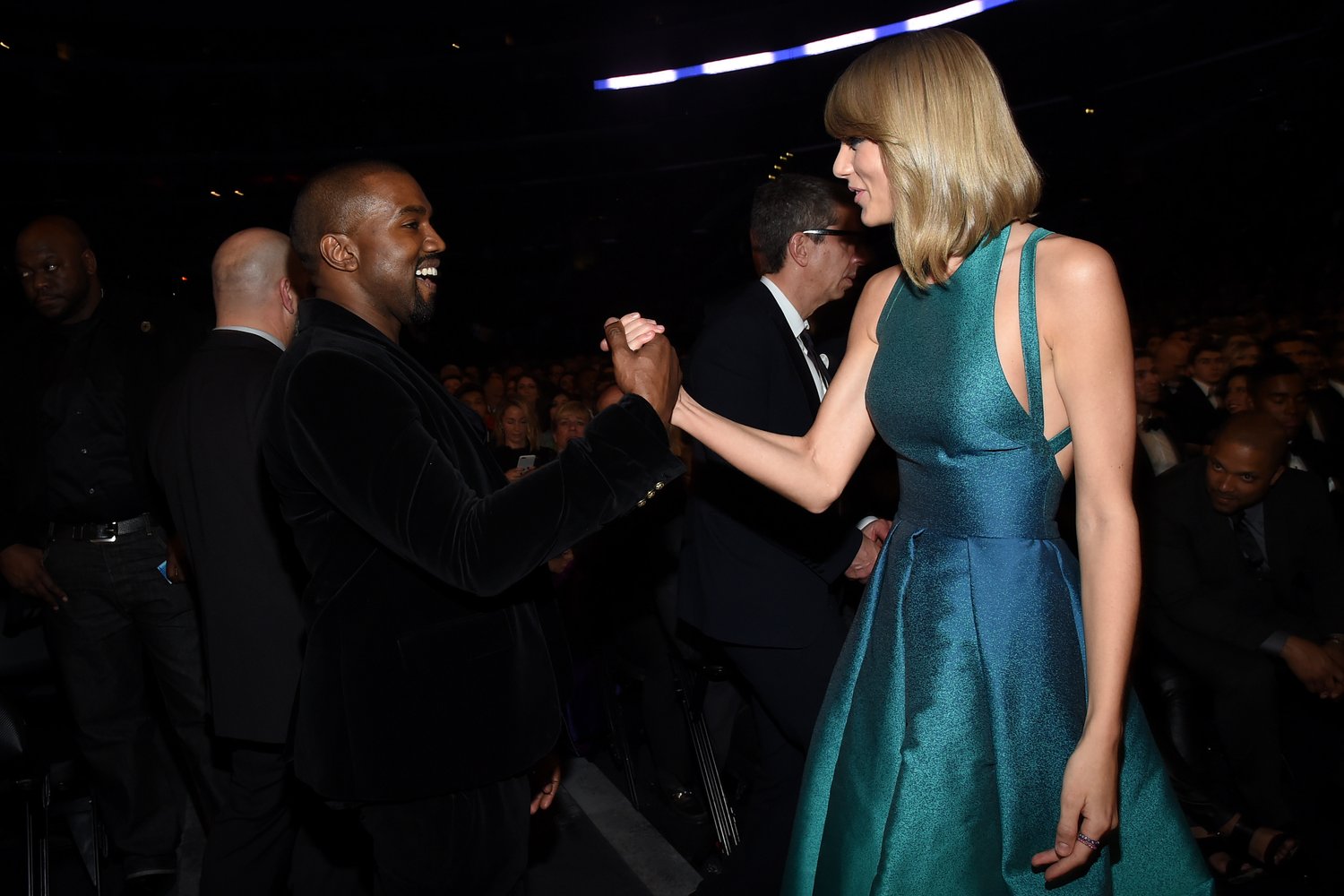 Soundtrack to the evening 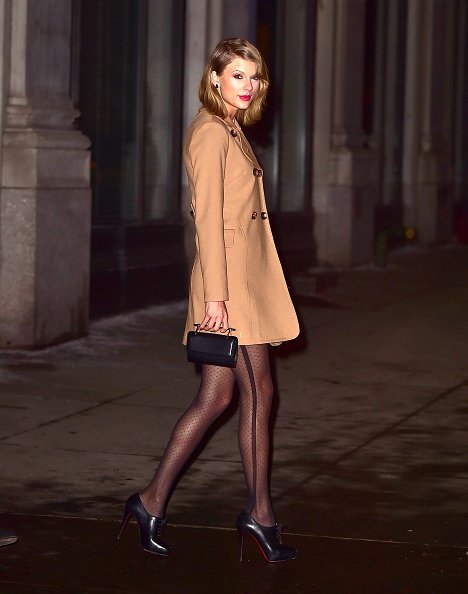