Absolutely Everything You Need To Know About Last Night's Grammy Awards

In case you missed it.

It was a big night for a lot of people. Here's everything you need to know, in case you missed it. 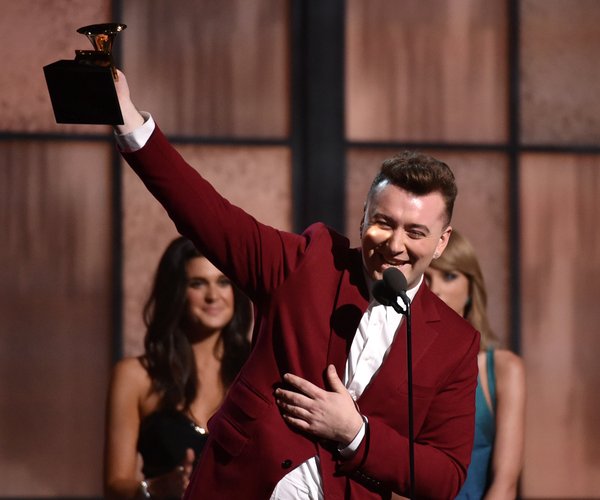 Record Of The Year
Stay With Me (Darkchild Version), Sam Smith

Song Of The Year
Stay With Me (Darkchild Version), Sam Smith

The Night In Pictures 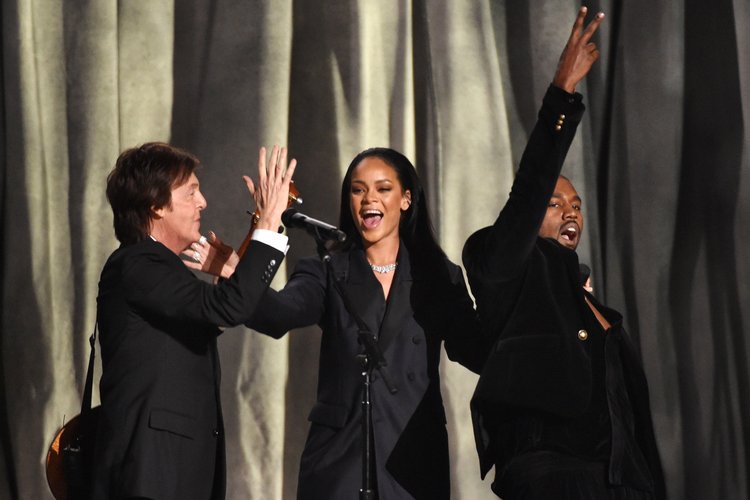 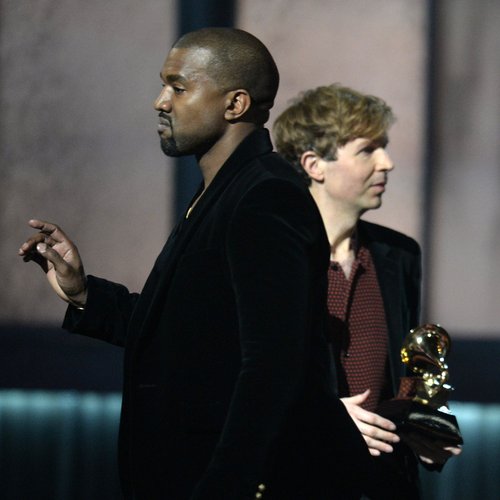 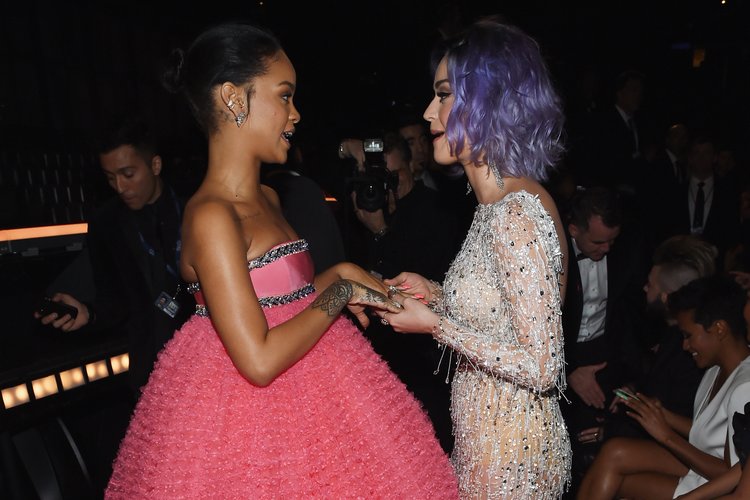 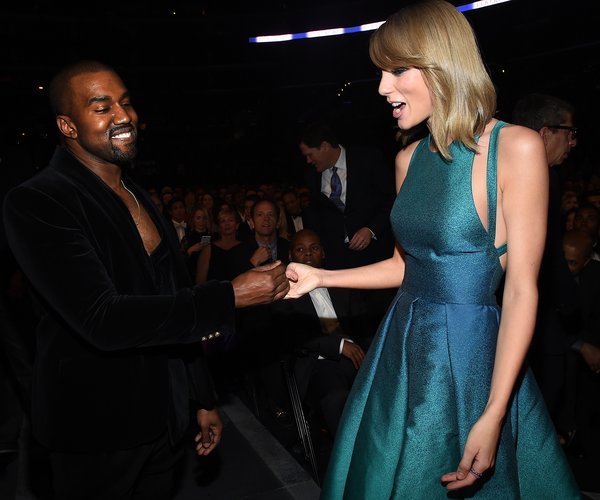 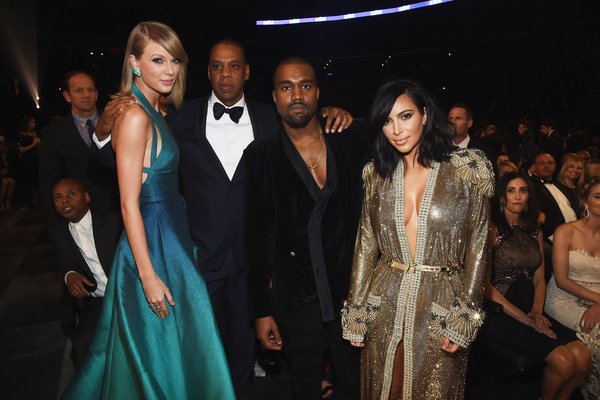 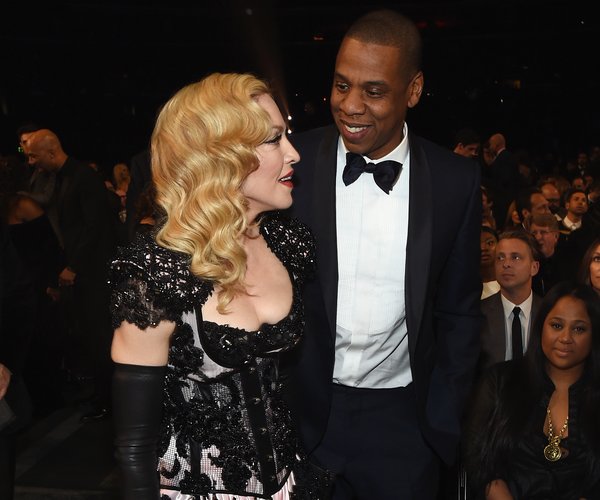 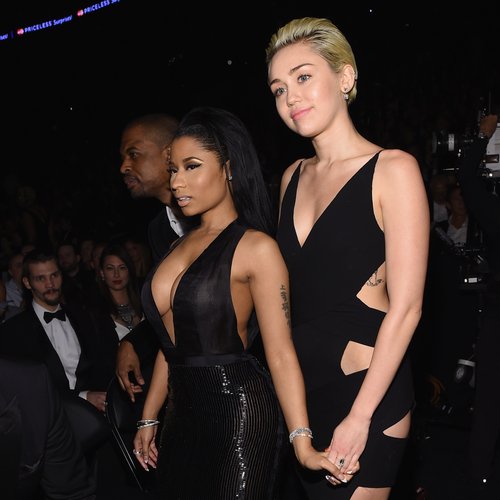 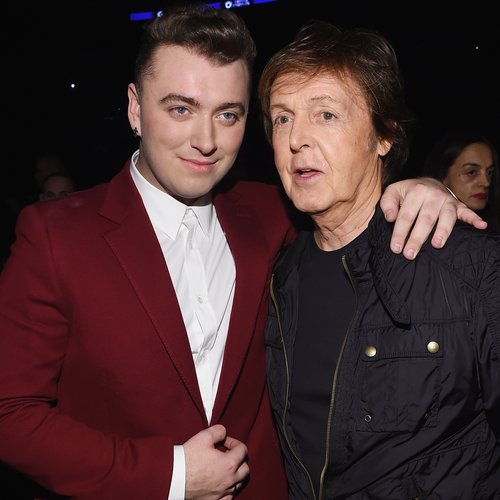 "Who is @beck?" is as bad as kids not knowing who Paul McCartney is. Do all of Kanyes fans develop amnesia to whomever he's affiliated with?

madonna will be good-ive heard of her

.@kanyewest wish you were there when I was 12 and got over looked for an 'Outstanding attendance' award at comprehensive school

BUT WHO IS BECK?