The 7 Most Important Moments From Capital's Jingle Bell Ball

All the stars went HAM.

Capital Radio's annual Jingle Bell Ball was wall-to-wall celebs at London's O2 Arena as the stars came out to perform and celebrate at the event.

Unfortunately they were a man down but somehow seemed to rock the performance anyway.

Wasn't the same without Michael but we did our best, thanks jingle bell ball :-)— Luke Hemmings (@Luke5SOS) December 7, 2014

While Jessie J’s velvet hotpants and hair situation was probably one of the best we've seen.

Union J performed an insanely perfect rendition of Bonnie Raitt’s "I Can’t Make You Love Me", which they first performed a couple of weeks ago (as shown in the video below). 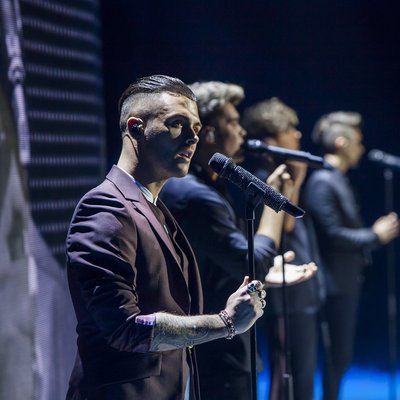 Going forward, they should perform this at all their gigs from now until the end of eternity.

It looks like Fuse ODG clearly got the email from Jessie about the matching velvet get ups. 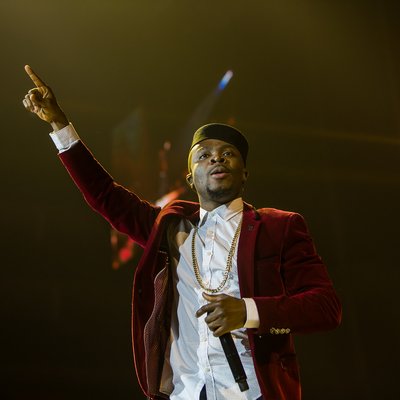 But it was Taylor Swift's final performance of "Shake It Off" that had everyone on their feet.