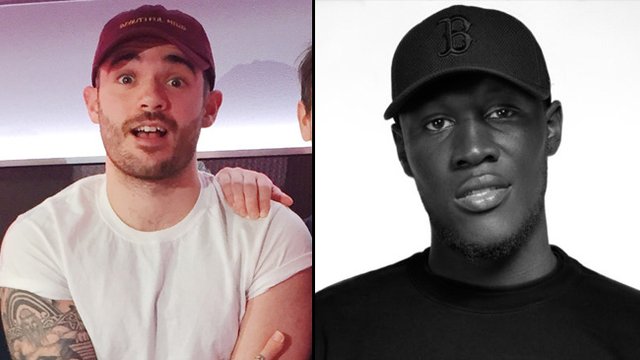 'All Time Low' isn't the only track Jon's been working on with the UK grime superstar.

Jon Bellion has revealed that a second track recorded with his 'All Time Low' collaborator Stormzy may soon be on the way...

Jon stopped by the PopBuzz office while in London to chat through his new album and tour when he revealed that he had worked on a track for the grime star's recent Number 1 album Gang Signs And Prayer that, unfortunately, got cut at the last second:

"We worked on a record for him, for Gang Sings And Prayer, and something happened with the clearance of the sample, with the production and stuff that it didn't make it for that album. But when that joint drops...it's a dope song."

Fingers crossed we'll get to hear the final cut soon!

Jon also talked about how Stormzy came to feature on 'All Time Low' and being a fan of grime in the US in our full interview with him on this week's PopBuzz Podcast.

(our chat with Jon starts around 11 minutes in)