WATCH: Pierce The Veil Reveal The Emotional Inspiration Behind "Circles" 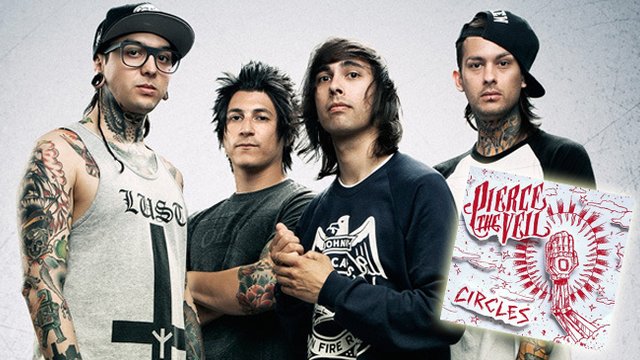 Pierce The Veil have been steadily posting videos detailing the inspiration behind the tracks on current album "Misadventures" and it turns out that the current single "Circles" was inspired by the Paris terror attacks that took place last December.

The song tells the story of two people looking out for each other, running way from some kind of danger, the reasoning behind the song now giving the lyrics a new emotional depth.

The attacks at an Eagles Of Death Metal show at the Bataclan venue in the city left 89 gig attendees dead and many more injured.

Singer and lyricist Vic Fuentes told all about the reasoning behind the "Circles" lyrics, as reported by Blabbermouth:

Pierce The Veil will return to the UK for a full tour this November with letlive. and Creeper as support.

Watch the full clip about the story behind "Circles" below: