Drew clears the air with Halsey as he tells us exactly what went down on his social media...

Drew from EDM duo The Chainsmokers has explained, exclusively to PopBuzz, all the details surrounding his controversial hacked Twitter account, talking us through his crazy night online and how he is making amends with Halsey.

ICYMI, last night (October 19th), The Chainsmokers had an online back and forth with Lady Gaga, the singer responding to their previous comments about not liking "Perfect Illusion".

But, later in the evening, Drew was caught sending offensive messages to the likes of Nicki Minaj as well as leaking supposed texts between Halsey and Diplo. He soon clarified that his account had been hacked.

But despite Drew's statement that the comments hadn't come from him, the hashtag "Chainsmokers Is Over Party" began trending and Halsey noticeably stopped following her "Closer" collaborator on social media.

So, we got Drew to clear the air and explain just what exactly went on...

Watch The Chainsmokers chat to us about the hack in the video above.

Wanna hear our full interview with the Chainsmokers? Catch Drew and Alex on next week's PopBuzz Podcast. Hit subscribe on iTunes here to get it the minute it drops. 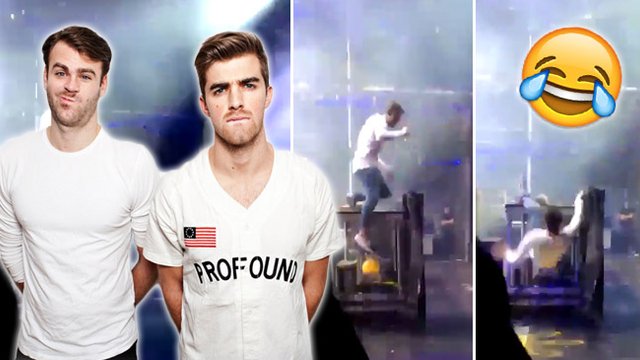 WATCH: The Chainsmokers' Alex Fell Over On Stage And It Was BRUTAL 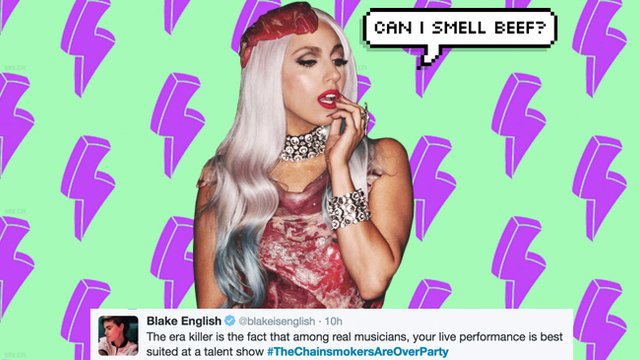 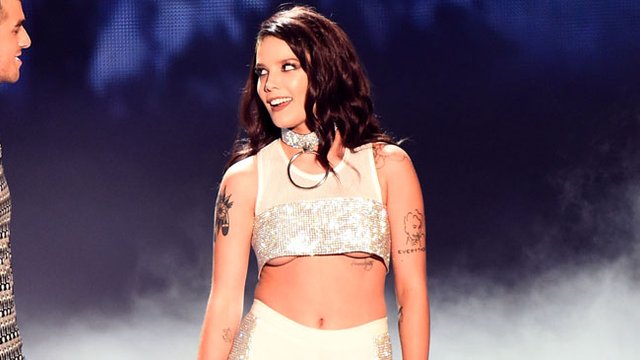