The future is cardboard.

Do you remember when supermarkets would just leave a bunch of old cardboard boxes by the store front and you could take them as you pleased?

Yes? Well, you're going to be soon wishing you'd taken advantage of those crazy times, because the future is here and it is made of CARDBOARD.

Google have actually released instructions on how to make your own virtual reality glasses (magnets and lenses required). Though if your name's not Ron Swanson and you would rather not risk possible death (you probably won't die) by making your own, you can pick up a pair on Amazon for a pleasant stocking filler price of £13.99 (christmas pattern themed ones are available). 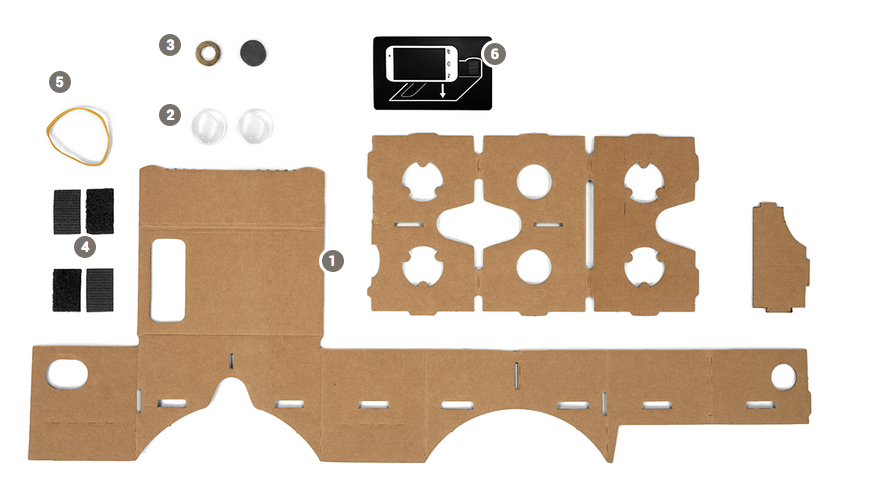 If you do decide to go it alone and make it yourself, Google have also included a helpful Q&A section.

Once you have your cardboard glasses ready, you'll be able to insert your phone and experience virtual reality (and 3D concerts) on the cheap. 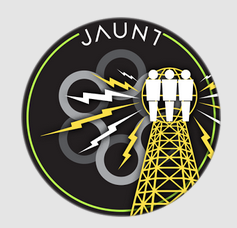 Jack White has just released an app where you'll be able to experience 3D performances of "Freedom At 21", "Dead Leaves And The Dirty Ground" and "Ball and Biscuit". Paul McCartney has also released something very similar for his concerts.

Prince Quit The Internet And The World Keeps Turning