Fall Out Boy Debut "Irresistible" And Fans Can't Resist It

Pop punk purveyors, Fall Out Boy have released another single from their upcoming album. "Irresistible", taken from American Beauty/American Psycho, sounds a touch like the period between From Under The Cork Tree and Infinity On High.

Trumpet led and punctuated by Patrick Stump's soulful vocals, the track is a quintessential Fall Out Boy track.

The release comes as news spread of the album's early leak, which is likely to draw the ire of fans who pre-ordered the album in December. Fans, however, seemed to be in generally high spirits about the likeability of the track.

@falloutboy just released a new tune so basically cancel all my plans for the rest of the night! #irresistible 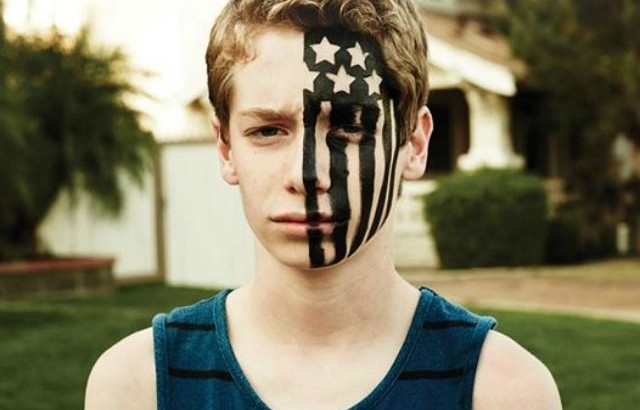