The feud rages on

If you thought that the feud between Katy Perry and Taylor Swift couldn't be more heated, the latest developments should convince you otherwise.

The musicians who have been semi publicly feuding for over a year now, fell out over John Mayer as well as talent being poached from Taylor's stadium tour. 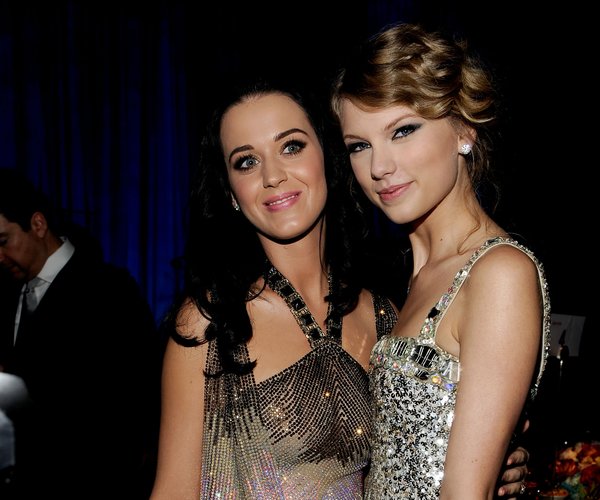 Katy has apparently written a song called "1984" which is very obviously a thinly veiled  reference to Taylor Swift's album 1989. No word on when this song of Katy's is due to be released but anyone who thought she was going to remain silent after "Bad Blood" definitely underestimated the grudge between the two stars.

One thing is for sure. Fans certainly aren't impressed with Katy's new snarky side.

IS KATY PERRY REALLY RELEASING A SONG CALLED 1984? smh she got bad blood.

And the plot thickens...

QUIZ: Which "Bad Blood" Character Are You?