Sports had a great weekend.

In case you needed a break from all the Super bowl hype, you'll be pleased to hear about French Montana's super bowl. 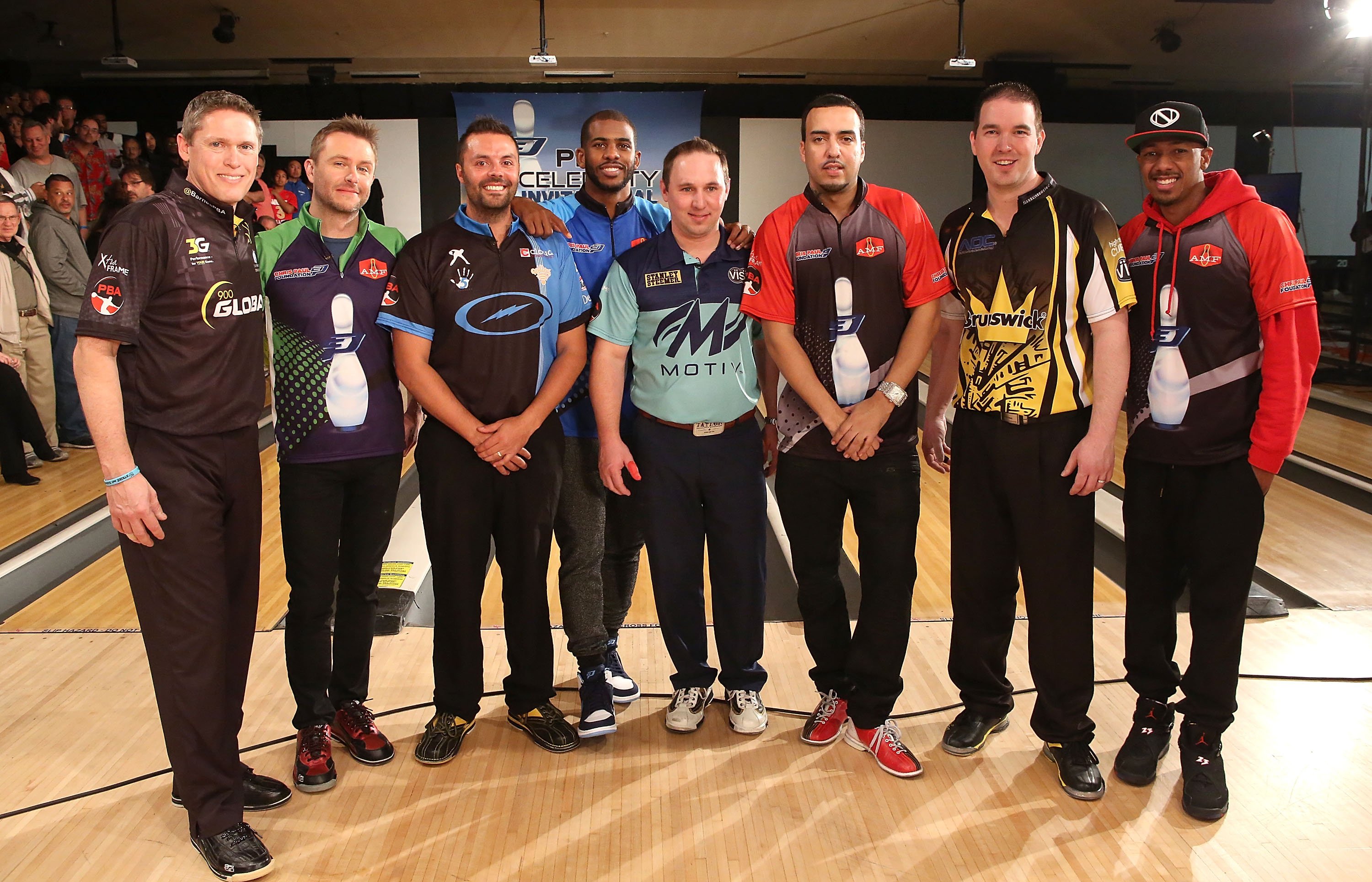 Although we can't vouch for French Montana's rapping skills, we can confirm that his bowling abilities are 100% legit.

Mr. Montana participated in (and won) ESPN's PBA Celebrity Invitiational and I don't even know whether to describe it as great or amazing. Possibly the best part about French Montana winning a bowling tournament is that ESPN declined to air a crucial Lakers versus Knicks game in favor of the tournament.

ESPN didn't air Lakers Knicks so they can show French Montana bowling. This is the end of the story, I have nothing else to say.

Before the game Montana played down his ability but, as it turns out, he's just really good at bowling.

French Montana bowling on ESPN this afternoon was honestly probably better than the super bowl is going to be. 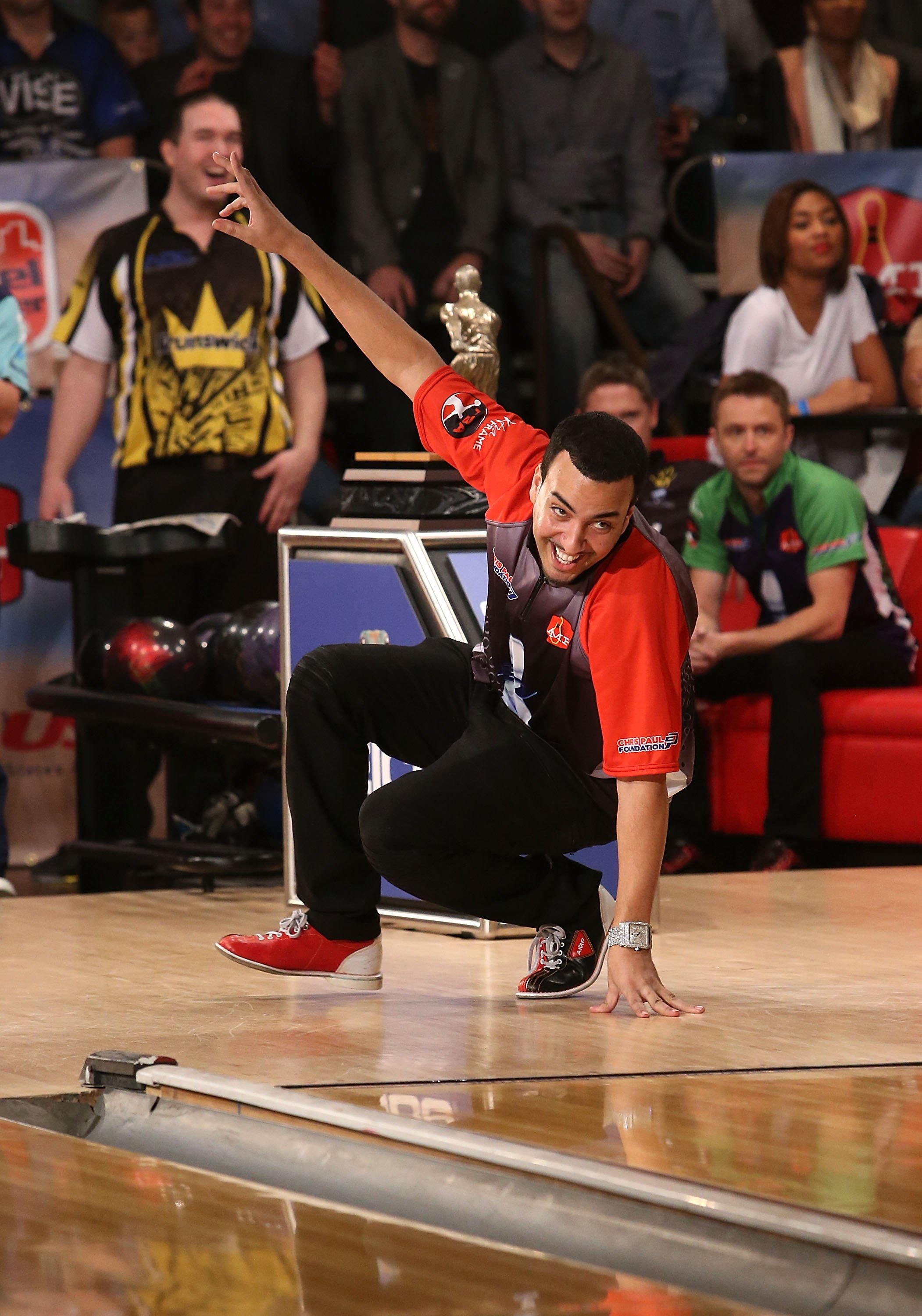 BX! RT @ohholybutt: French Montana is so high he just said "it's all in the wrist" and pointed at his elbow: https://t.co/yT36zuirWj

If You Are A "Classy Female Rapper", Drake's Dad Would Like A Word