Get Ready Because New Sia Music is On The Way

Will Maddie be there?

Fans of Australian pop star Sia will be pleased to hear the exciting news that there will be new music from her sooner rather than later. The announcement will likely come as a surprise to many as the singer released an album just last year.

Sia has customarily taken 2-4 years between albums, so her confession that a new album is ready to see the light of day is surprising.

She spoke to NME about her upcoming project, intriguingly named This Is Acting, and revealed details about her motivation.

I’m super productive. I have a full album ready to go and it’s much more pop. I’m calling it ‘This Is Acting’ because they are songs I was writing for other people, so I didn’t go in thinking ‘this is something I would say.’ It’s more like play-acting. It’s fun. 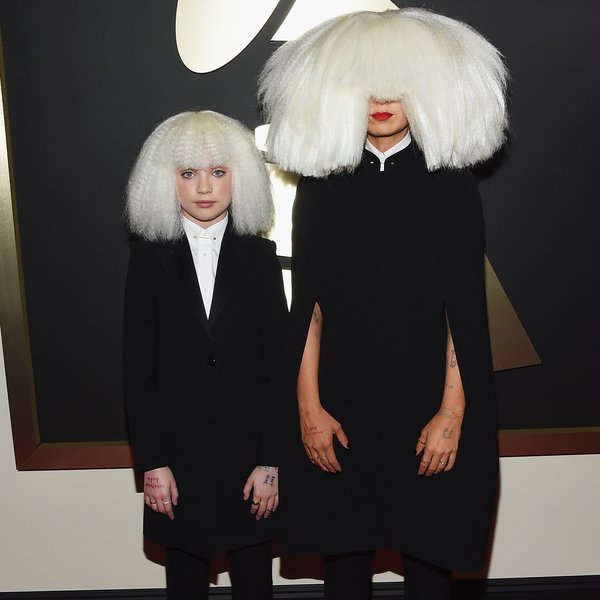 Sia released 1000 Forms of Fear last year, which has been widely applauded for its production and lyricism.

Most recently Sia has been shielding her face in an apparent bid to prevent people from focusing entirely on her looks.

She is also on a track with Kanye West called "Wolves".